A Beginner’s Guide to Blockchain

The growth of both Bitcoin and Blockchain Technology has been so rapid, that anyone can hear anyone talking about them in their proximity.

The term Blockchain Technology may be confusing for some, but those who know it are better aware of its wonders in the digital world.

The Blockchain is a Distributed Ledger Technology used to keep the Transparent Records of the Digital Transaction. Unlike traditional database of our Centralized system, Distributed Ledger has a network of the replicated database that is spread across innumerable computers all over the world.

You May Also Read: How are Ethereum Blockchain and Bitcoin Blockchain Different From One Another?

What Exactly Is The Blockchain? 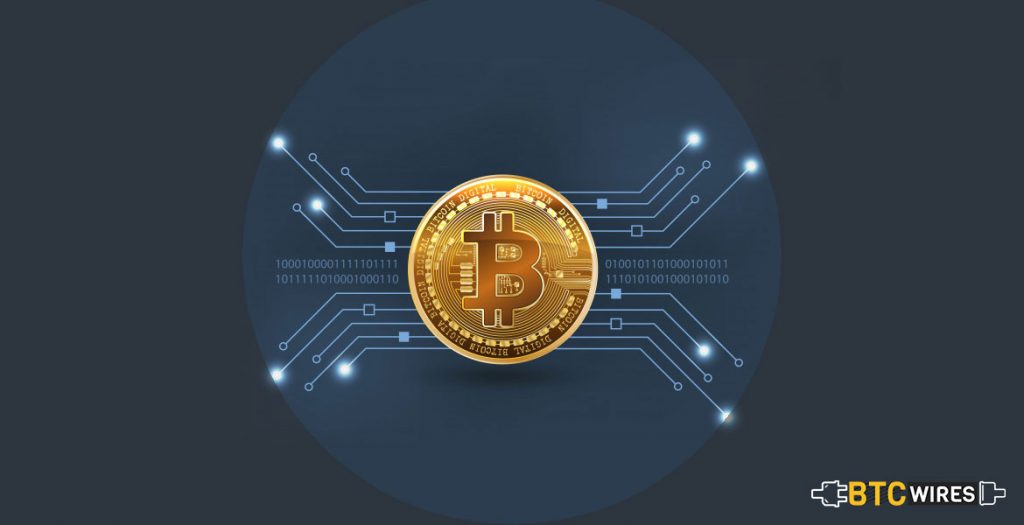 The concept of the Blockchain was first introduced by Satoshi Nakamoto, back in 2008. It came being an underlying technology of the bitcoin a year later. It serves as a Public ledger for all the bitcoin transactions. With the use of this technology, bitcoin became the first digital currency that solved the problem of double spending without the use of a central authority.

At a high level, Blockchain is the chain of blocks, in which the digital information of anything of value is divided and linked together. It is the cryptography that ensures that the user is editing the data of blockchain that they own.

And, how this ownership comes from?

The ownership of the data is verified by the Private Key, held by the end user. This is a unique form of a digital key that only works when combined with the Public Key stored on the block or the network.

This way everyone’s copy of the distributed Blockchain is synchronized.

Each entry is a block in itself that has a particular date and timestamp. The entry cannot be changed retroactively since everyone wants the record to be clear and unaltered. Only those with unique private keys can access the information, which can be shared only if one of the users shares his or her private key with the third party.

Each block contains a set of characters called ‘Hash,’ which is obtained through the information stored on the block.

Why is Blockchain Important?

We all are now used to sharing information through a decentralized online platform, The Internet. But when it comes to transferring some value, we all depend on the old school, centralized financial establishments like banks. Even the online payment methods that have sprung up lately requires the integration with a bank or credit card to be useful.

Blockchain technology offers the intriguing technique of eliminating the so-called “middleman.” It does this amazingly by filling three important roles:

This has enormous implications worldwide because the financial sector is the largest sector by market capitalization. Replacing even a fraction of this using blockchain ecosystem would result in a massive disruption of the financial industry.

You May Also Read: Blockchain Use Case: Payments

How Does Blockchain Technology Work?

Generally called the “internet of value,” Blockchain allows anyone to send value anywhere in the world where the Blockchain file can be accessed, provided the one has a private cryptographically created key to access the blocks. One can transfer the value or whatever is stored in that section of the Blockchain by giving a private key to the third party.

The keys are used to access the bitcoin address containing the units of currency that have financial value. This helps in preventing the indulgence of any intermediary, generally banks, from recording the transfer. 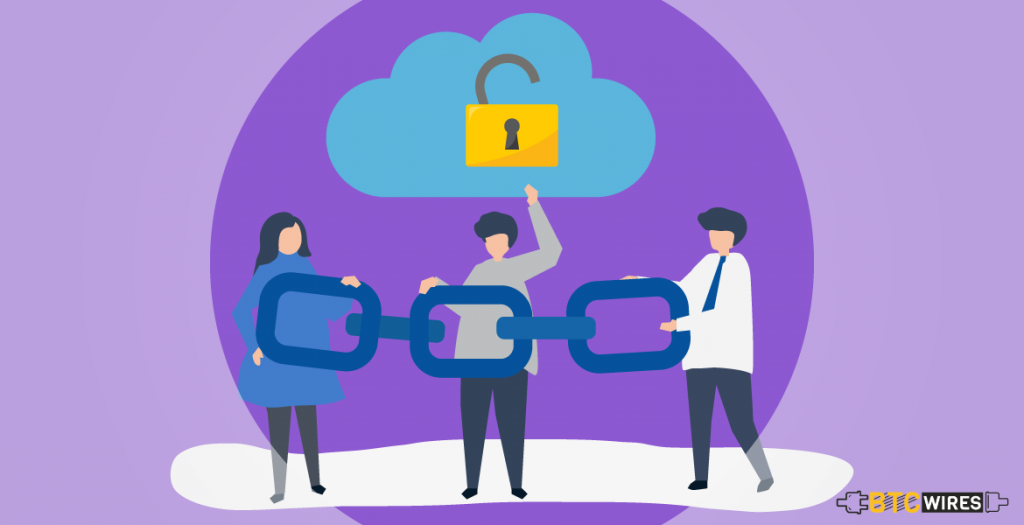 Public Blockchain is a type of blockchain that allows everyone from anywhere to join the network and reserve equal rights to add nodes for everyone. One can join this network whenever they feel like, and they will have complete authority like the others in the network.

This model was suggested back in 2009 by Satoshi Nakamoto. It is often referred to as the mother technology that corporations started following, twitched the nature of decentralized ledger and brought Private Blockchain into the light. 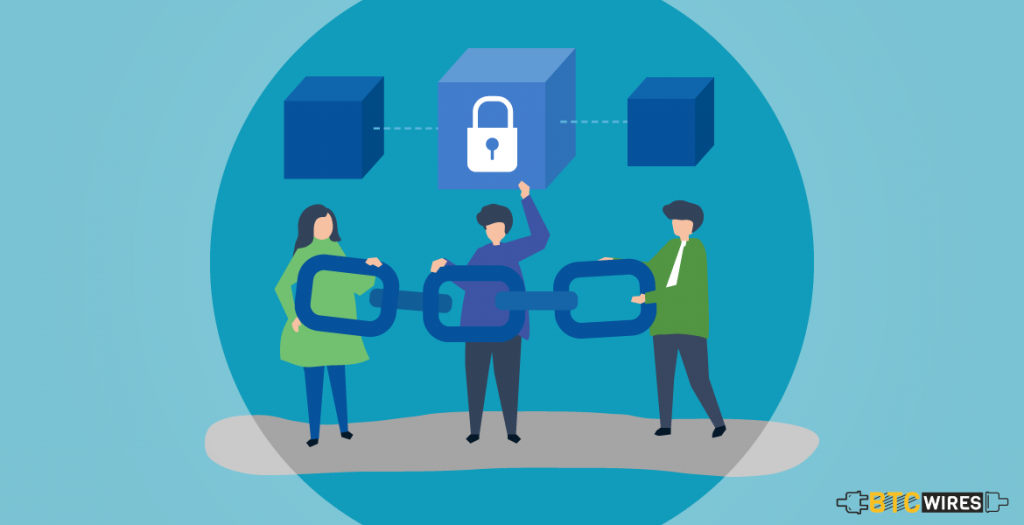 A private Blockchain, on the other hand, provides only the owner to have the rights on any changes that have to be done.

This could be seen as a similar version to the existing infrastructure wherein the owner (a centralized authority) would have the power to change the rules, revert transactions, etc. based on the need. This could be a concept with huge interest from FI’s and large companies.

Blockchain Smart Contracts – The Most Popular Use of The Technology 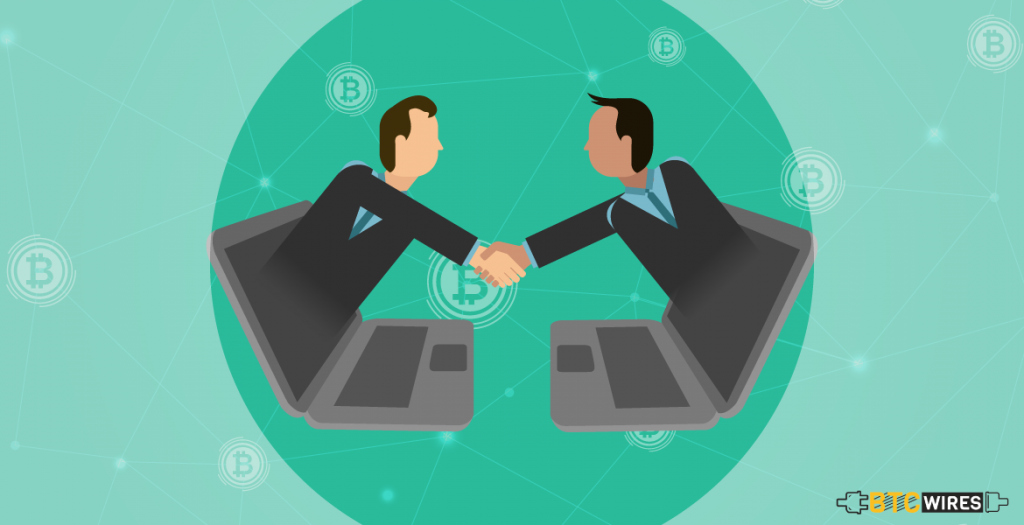 The best part about the Blockchain Technology is that it is a decentralized system that exists between all permitted parties. This skips the process of contacting an intermediary. It saves you all the time and the conflict.

Despite all its problems, the Blockchain technology is cheaper, faster, and more secure than the current centralized system, the only reason why banks and governments are turning to them.

A legal scholar and a cryptographer, Nick Szabo, in 1944 said that this aforementioned decentralized ledger could be used for smart contracts.

Also called self-executing contracts, smart contracts could be converted into computer code, replicated and stored on the system. They are then supervised by the network of computers that run the Blockchain.

Smart contracts while preventing the indulgence of a middleman help in exchange of money, property, shares, or anything else of value with utmost transparency and in a conflict-free way.

You May Also Read: Best Cryptocurrency Wallets of 2018

Hindrances in the Application of Blockchain

Bitcoin bulls attack $57,000 and altcoins rally as Apr involves an in depth

Altcoins increases when bulls kick Bitcoin worth back higher than $50K