Blocks are the fundamental building elements in Blockchain technology. They act as the store for distributed ledgers and transactions on the network.

The process of transaction verification is called mining, and there are fixed rewards for mining a single block known as Block Reward.

Every cryptocurrency which makes use of Proof of Work protocol can take help of its peer on the network to authenticate transactions through mining. Some of the top cryptocurrencies which make use of the mining process for block verification are Bitcoin, Litecoin, Ethereum, Bitcoin Cash to name a few.

In a centralized network like a bank, the authentication of a transaction is done by the authorities which charge a significant amount for the transaction. However in a distributed network, with no central authority liable to verify these transactions, miners verify and maintain the authenticity of the network.

In this article, we will take Bitcoin as an example to understand Block rewards and how it works.

You May Also Read: Bitcoin Bubble

How Block Rewards are Distributed? 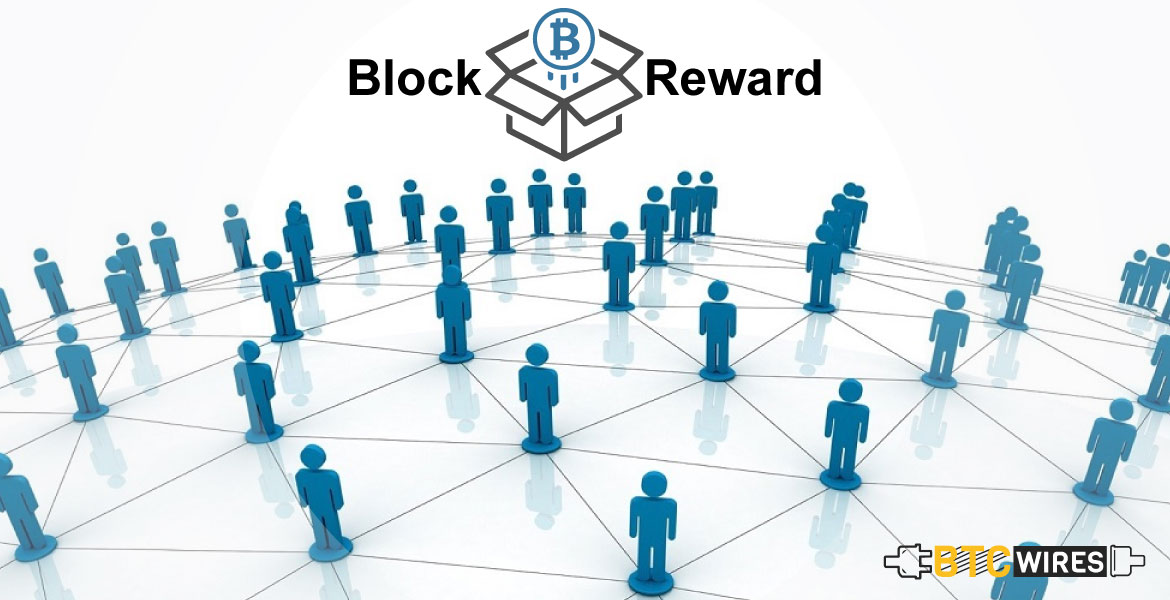 Every block of Bitcoin contains a certain number of transactions, with each of them encrypted with a 256-bit digital signature. In order to verify a transaction, miners need to solve the cryptographic equation attached to the transaction.

Solving these cryptographic equation requires computational power known as Hash rate or Hash Power. Hash power is measured in Hash/second and the Bitcoin protocol allows to mine through normal CPU or GPU based processors.

Bitcoin network has set the BTC reward at 50 BTC for every block mined. The block reward gets halved after every 210,000 blocks. The average time to complete 21,000 blocks is 4 years.

The Bitcoin network has been designed with a limited amount of Bitcoin, 21,000,000 to be exact, and out of these 17,456,338 are already in circulation. As the number of Bitcoins gets scared overtime, the block rewards would get lower accordingly. After 64 iterations of halving the block reward, it will eventually become zero.

You May Also Read: How Is The Price Of Bitcoin Determined?

How Can I Earn Bitcoin Block Rewards?

In order to start earning Block rewards, you need to understand what the process is, how it is done, what are the prerequisites, and how to set up your rig to earn maximum profits. 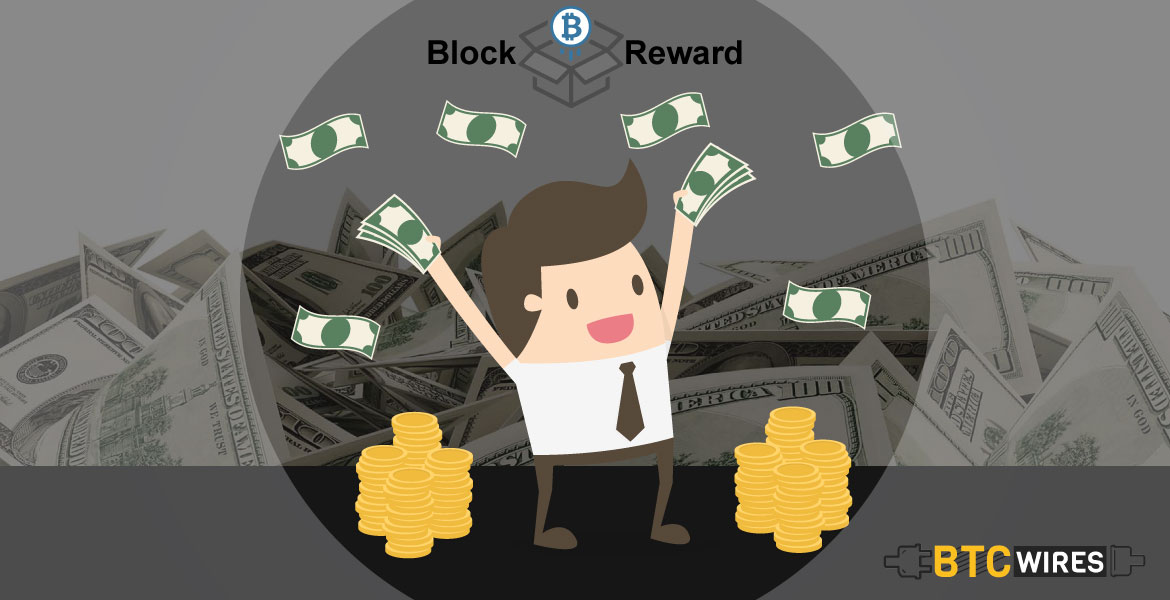 The process of verifying a transaction by solving the cryptographic equation is called mining. In order to start mining and earn the block reward, you need to have certain resources, these have been discussed in detail below.

A node is the carbon copy of the network and contains all the transactions made on the network right from the genesis block. You can download the node from the main website bitcoin.org. There are various risks and requirements to run a full node on your computer which has been listed below.

When the network was new and the number of people mining blocks were less, even a simple gaming computer could prove beneficial for earning good profits. However as the network got older, and more people started to show interest, the computational or hash power required for mining a single block increased as well.

In order to make profits, miners need to invest good money in a sophisticated GPU based mining rigs which might easily cost in upwards of $1000. Since mining solo is no more a profitable option, people have started to move towards Mining pools and the latest trend, mining farms.

Mining rigs have become very powerful these days, and the amount of electricity they consume has increased significantly. So, if you are from a place where electricity is available for 24 hours and at dirt cheap rates, you can still manage to earn some profits from the block rewards.

Once you have downloaded the node and set up the rig, you can download one of the many mining software available in the market, install it on your PC and simply start using it like any other application.