A private key is a modern form of cryptography which allows users to access their cryptocurrency in a safe and secure manner. A private key acts as an integral part of bitcoin and altcoins, and its security make up is proven helpful for protecting users from theft and unauthorized access to their funds. 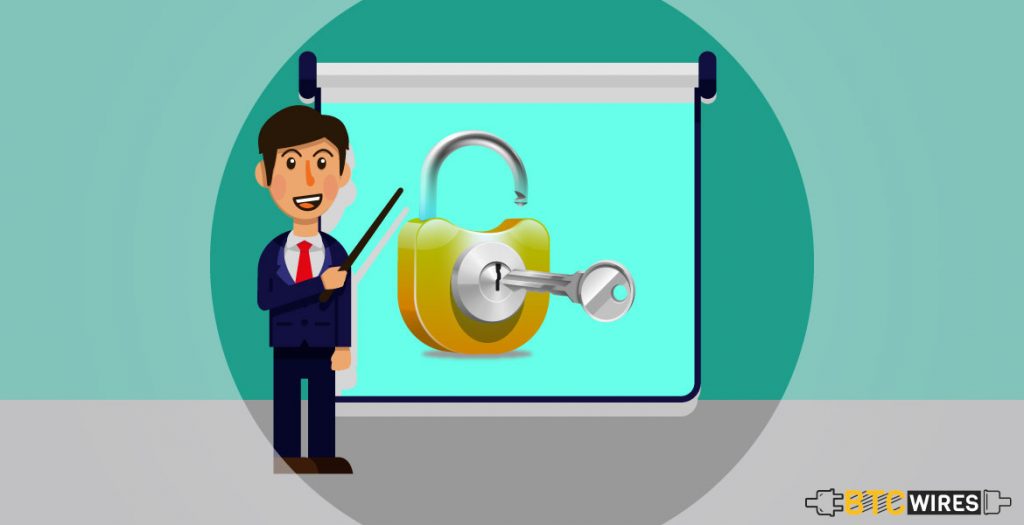 A private key is liked only with the initiator of the key, making sure about the security. For instance, A and B represent a message sender as well as a message recipient, respectively. Each of them has their own pair of public as well as private keys. A, who is the sender or the initiator, sends a message to B. The message sent by A is encrypted with B’s public key, while B utilizes its private key for decrypting A’s received message.

A digital signature often referred to as a digital certificate, is utilized for making sure that A is the original message initiator. And, to verify this, B uses a few steps –

In cryptography that blockchain runs on, a private key is a variable which is used with an algorithm to encrypt and decrypt the code. Quality encryption dependably follows a fundamental rule –

The algorithm doesn’t have to be kept secret, but the key does. Private keys play significant roles in both symmetric as well as asymmetric cryptography. 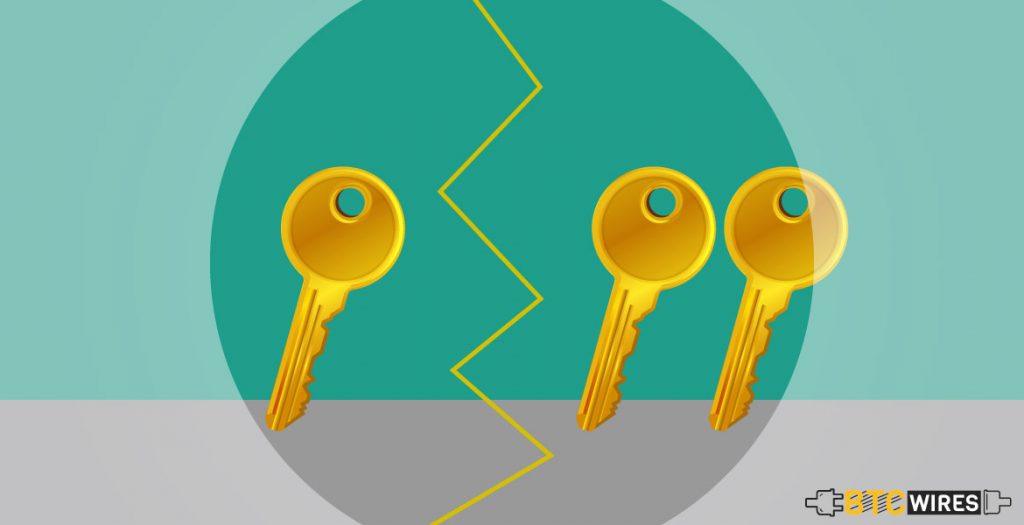 Also referred to as private key encryption, Symmetric Encryption uses the same private key for both encryption and decryption. In this system, the risk is that if either party loses the key or the key is intercepted, the system is crashed and the messages can’t be exchanged securely.

Also referred to as public key encryption, Asymmetric Cryptography uses two different but mathematically linked keys. The length and complexity of the private key determine its feasibility for an interloper to carry out a brute attack and attempt to use different keys until the right one is discovered. For this system, the challenge is that major computing resources are needed to create long, strong private keys.

You may also Read: Irreversible Transactions

Private key ciphers usually fall into one of two categories, which is block ciphers or stream ciphers. A block cipher tries a private key and applies algorithm to a block of data simultaneously, whereas a stream cipher uses the key and Consensus Algorithms in Blockchain one bit at one time. Symmetric-key encryption is computationally faster than asymmetric encryption, however, requires a key exchange.