People say that it’s bitcoin that introduced blockchain to the world. Others believe that it’s the other way round. Well, the fact is as debatable as the egg vs chicken. But, both Blockchain, as well as Bitcoin, have done a remarkable job this year. It is estimated that blockchain alone attracted more than $2 billion investment in 2018.

A few IT, as well as banking intellectuals, believe that Blockchain is the real invention by Satoshi Nakamoto, not Bitcoin. It is so because this unique technology can be leveraged to solve a number of fundamental issues which our world confronts every now and then.

Since blockchain’s inception in 2013, it was Bitcoin that introduced this technology to us and had mutated into many other types of the blockchain.

Out of the three main types of blockchain, people are seen way more interested in Private Blockchain. This might be because it has a lot of potentials. Let’s see it has in the sack… 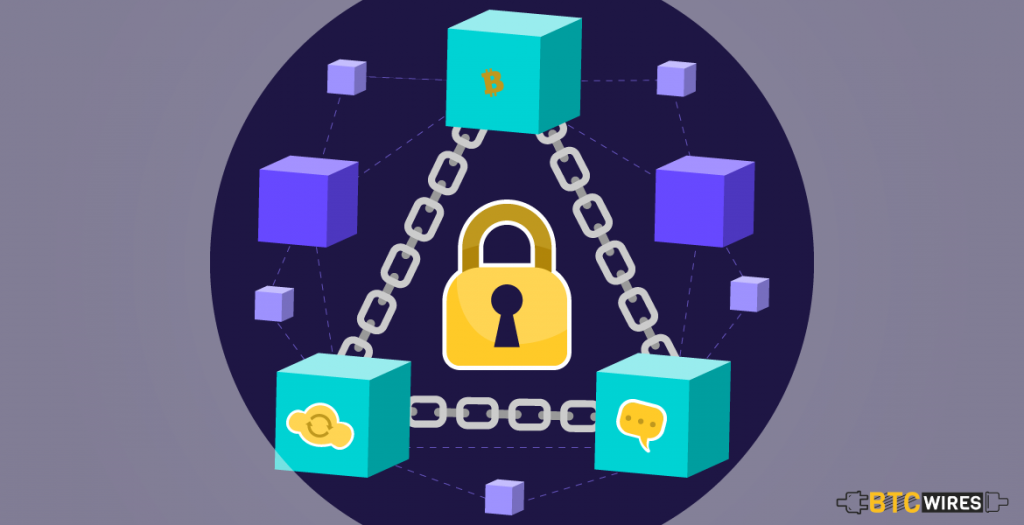 As the name implies, Private Blockchain is a private property of any organization or an individual. Different from the public blockchain, there is an in-charge in Private Blockchain who takes the headache of important things like reading, writing or to whom give the access for reading or vice-versa.

Here the consensus algorithms in blockchain is achieved on the whims of central in-charge who could give mining rights to people or not give at all by choice. This is what makes it centralized where various rights are vested and exercised in a central trusted party. Yet, it’s cryptographically secured from the organization’s point of view and more cost-effective for them.

It’s still debatable. Such a private thing could be called a Blockchain since it defeats the entire purpose of blockchain fundamentally that Bitcoin introduced to us.

In layman terms, one will require special privileges and accesses for making any changes in such type of blockchain.

Why Do We Need Private Blockchain? 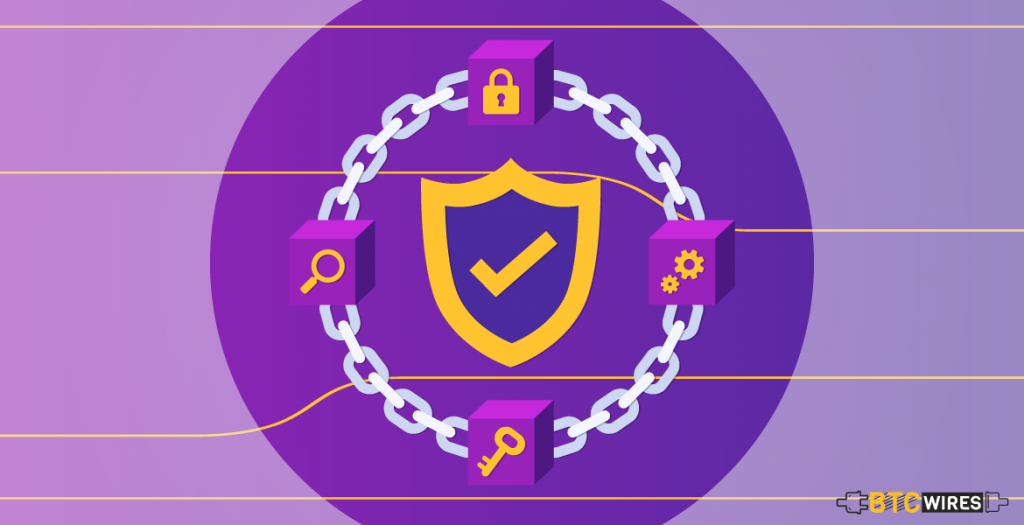 People are usually critical to this sometimes, that private blockchain is not even blockchain when compared to public blockchains like Bitcoin and Litecoin. With some more diligence to the topic, one can understand that we need Private Blockchain for quite a few reasons. We need more this type of blockchain because it solves many problems, such as –

These are some of the factors that Private Blockchain can be used for different types of industries as and when needed. Wherever you need more privacy and control, Private as well as consortium blockchain will prove to be a good option.

That is the reason why more and more people are debating on different use cases of blockchain technology throughout the industry verticals. Nonetheless, time will just tell how far is Private Blockchain go. 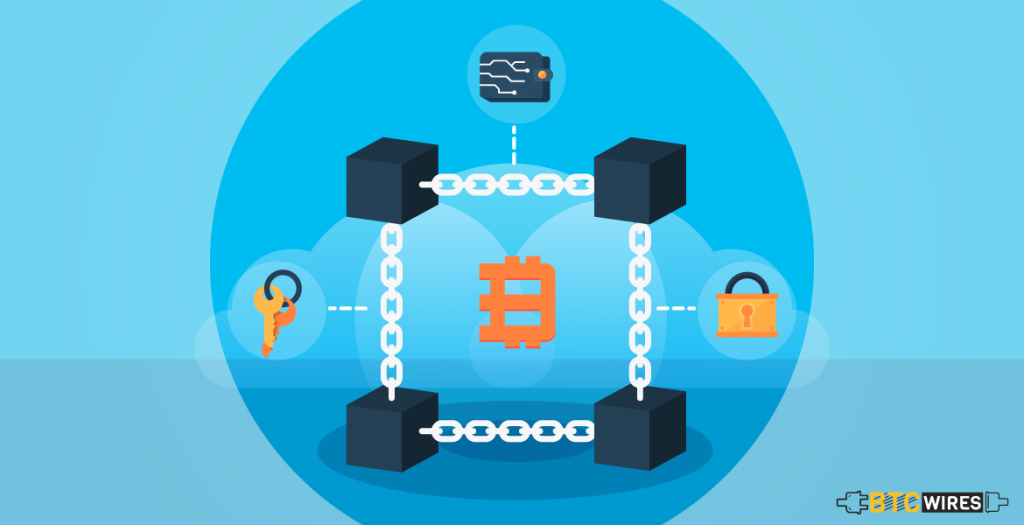 These factors are good to identify the type of blockchain for many use-cases which you may wish to implement. Still, there are some common things in Private Blockchain which are equivalent to the other two types of the blockchain. They are,

Despite the differences as well as similarities, it can be said that Private Blockchain has that potential of disrupting many industries. Not only that, it can even revolutionize the world.

Private Blockchain certainly has that potential to save millions of dollars of many industries as it can reduce different types of additional expenditures which can be automated in a trusted way via blockchain technology.