If you are the one who is giving serious consideration to crypto investment, you have to do your homework then. Investing in cryptocurrency can turn as a considerable risk. So you should better reinforce your defenses perfectly.

The Blockchain is forecast for transforming many industries by providing fast and verifiable transfer as well as tracking. Blockchain, at its core, is a distributed ledger which records transactions between every user on the chain. Though it’s generally regarded as a single technology, there are different types of blockchain – Public and Private Blockchain.

The best-known public blockchain is the cryptocurrency ones like that used for bitcoin transactions. It is completely transparent.

What is public blockchain? How does this blockchain type work? How is this different from the private one? These might be the questions rushing through your head. Well, that’s the good thing! 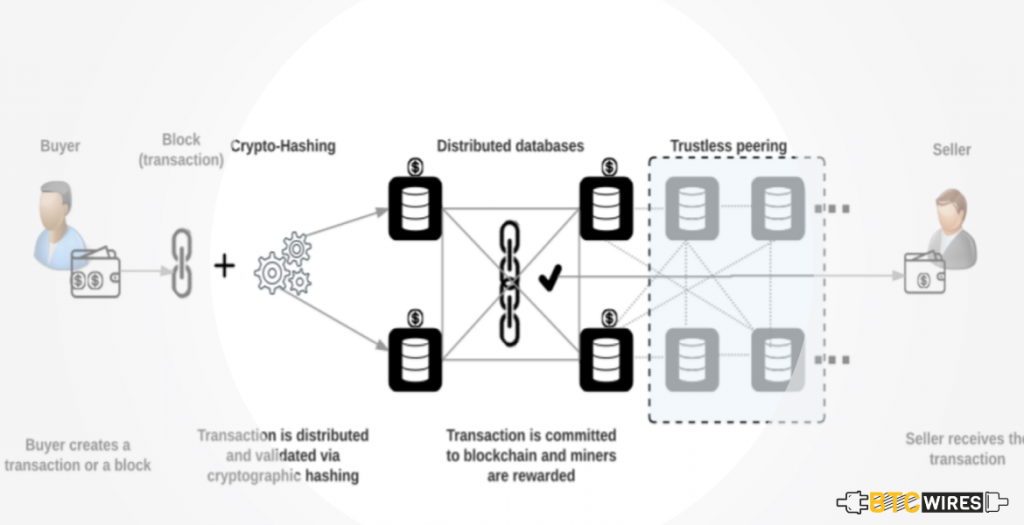 Public Blockchain is such a type of blockchain in which anyone from wherever they are can join the network and reserve equal rights to download, view and add nodes for everyone. Also, you can join this network anytime, and you will have full authority just like the others. In a true sense, it’s a “Public” network.

It was the model suggested by Satoshi Nakamoto back in 2009. At times, it is referred to as the mother technology. Later on, corporations began to show interest in the blockchain industry, tweaked the nature of decentralized ledger and introduced private blockchain.

You can download the protocol whenever you feel like, and you won’t have to get any permission from anyone for that. Public blockchain portrays the ideal model which made the technology so profitable. In this way, it is completely decentralized that no single authority control this ecosystem. On the other hand, Private Blockchain can be changed at times and altered by the owning authority. There’s another type of blockchain – Consortium Blockchain (Click the link to read the details).

A public network outdid the necessity of the third party. The system has a natural flow of its own – similar to a flowing river. There’s no one who controls the flow path yet everyone uses it. So, how can anyone explain it easily? A purely decentralized, self-governed and autonomous digital public ledger.

Nearly all the big names in the cryptosphere are based upon the public blockchain such as Bitcoin, Litecoin, Ethereum, etc.

Why is Public Blockchain of This Significance?

Public blockchain has a commonly shared consensus algorithms in blockchain among the users of the network. In case anyone asks – why is public blockchain better than the other two types? Then the first and most appropriate answer would be transparency. The primary reason that blockchain is considered the new monetizing system is that it is transparent.

This was a big slap in the faces of central authorities, which had been controlling the nature of transaction for so long and charged exorbitant fees for every minor transaction you made.

Furthermore, all the transaction history is kept hidden, away from your eyes. It was Satoshi Nakamoto who showed the world that our traditional system grew too old for the information age.

When the common digital public ledger is shred with the mass, everyone can keep track of it. It results in even more transparency.

All cryptocurrencies with public blockchain ecosystem are minable. This means that you can earn them in your home effortlessly. All you require is a good processing power which can handle such calculations.

Any individual with an internet connection can download the copy of the blockchain and gain the complete authority and control to read or write it. This means that the general people have the control panel. 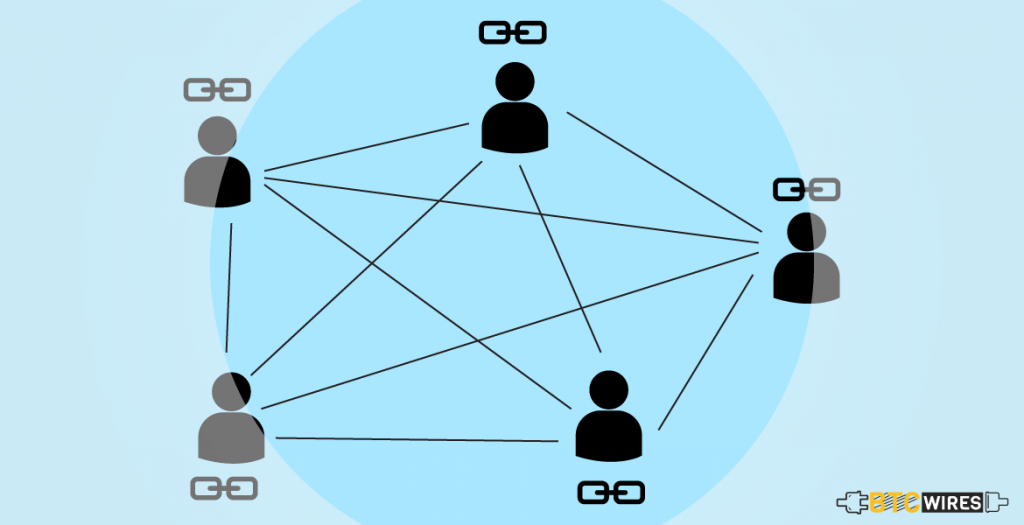 The public network is highly immutable, meaning that no one can tamper with the ecosystem or steal the money. In case someone attempts to tamper with the blocks like double spending, then all the other nodes will reject the transaction. Thus, the cases like tax fraud and many others can be mitigated using this technology.

That was all about the basics of the public blockchain. But you should check out the private blockchain prior to taking your final decision. both the networks have their own advantages as well as disadvantages. Which can be your better choice? That completely depends on you.

People even say that the firms and some big names in the industry got scared of the innovation. This is the reason that the introduction of private blockchain got introduced. Well, that’s the entire new story to tell. Till then, keep researching!