The Bitcoin world is abuzz with excitement as well as curiosity, and the opportunity for the upside potential to skyrocket. Reputable experts from around the world are betting on Bitcoin’s success.

It’s been a wild 10 years since Bitcoin’s release. Most notably, we have seen headlines who fortuitously purchased bitcoins early and turned into being kid-millionaires. With the great potential of new cryptocurrencies, our attention turns to Bitcoin as a quintessential instance of what’s to come next. 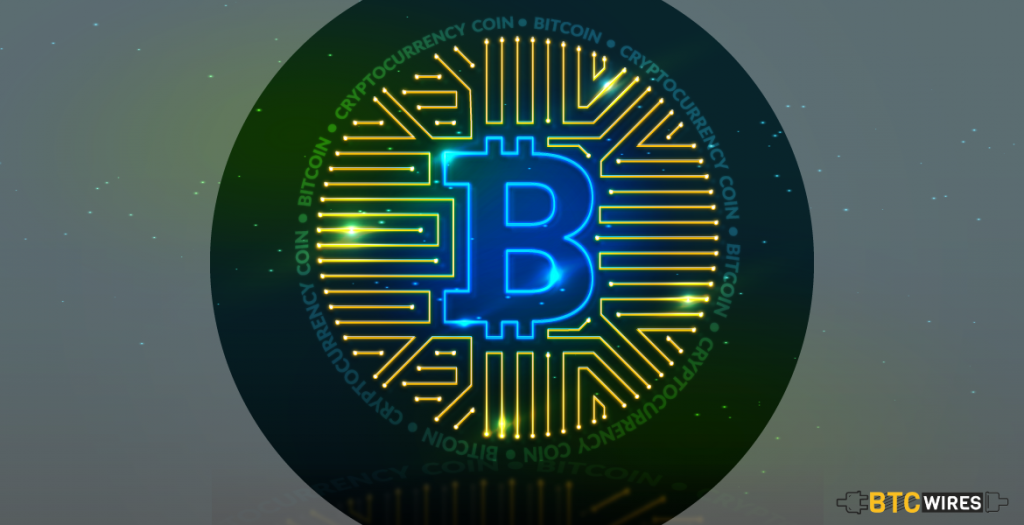 Bitcoin is a form of electronic cash, i.e., a cryptocurrency. It works on the concept of a decentralized network, meaning that no single central authority controls it. Bitcoin works on P2P (Peer-to-Peer) mechanism without any involvement of a mediator. Nodes monitor the transaction made in bitcoins through cryptography. The transaction is then recorded in a distributed ledger called “Blockchain.”

Bitcoin was introduced to the world by an unknown person or a group of people under a single name Satoshi Nakamoto in 2009 as open-source software. These bitcoins are exchangeable for other currencies in the market — the value of bitcoin reached at the peak in 2017 which made bitcoin a hot topic.

A prediction about bitcoin against its future made by Rick Falkvinge claims that “Bitcoin will do to banks what email did to the postal industry.”

Get Leads on where to invest though altcoin crypto signals

The Topnotch Transactional Properties of Bitcoin

Where to Get Bitcoins From?

First, we would recommend you to read our dummies’ guide to buy bitcoins. However, you can get your first bitcoin possibly from these four places –

Bitcoin – Behind The Scenes

The Bitcoin works on Blockchain Technology, a distributed public ledger where all the confirmed transactions are called blocks. As the blocks enter the network, they broadcast to the Peer-to-Peer electronic network of users for validation. This way, all the users are made aware of the transaction to prevent thefts and the so-called bitcoin double spending.

Unlike any form of traditional currencies, the bitcoin has no central monitoring authority.

How to Store Bitcoins? 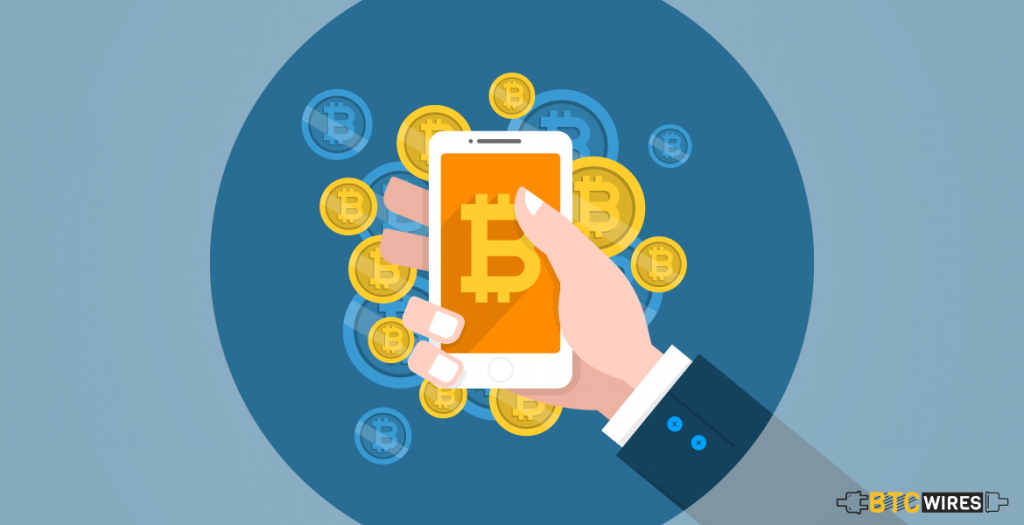 So you’ve bought the bitcoin. Now, the biggest problem is – Where to store them?

There are mainly three different applications you could use –

It is a standalone email server which tracks all aspects of the process without depending on third-party servers. It will control your whole transaction from beginning to end. This is not for beginners.

It is a standalone email client that collaborates with a mail server for access to a mailbox. It stores user’s bitcoins which requires a third-party-owned server to access the network and make the transaction.

It is completely the opposite of “full client” and quite similar to webmail, in that it totally depends on a third-party server. Here,the third party controls and operates the entire transaction of its user.

If all that classification’s a bit too much, check out the list of most Anonymous Bitcoin Wallets for more details.

Check These Out: Altcoin Crypto Signals 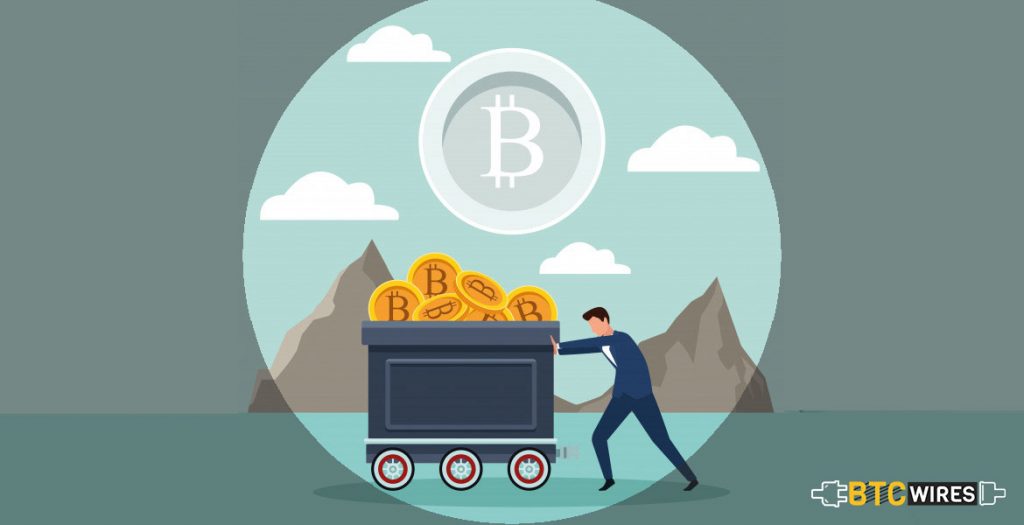 Mining keeps the Bitcoin procedure secured by sequentially adding new transactions to the chain and keeping them in the line. Blocks are hacked off as every transaction is settled, codes decoded, and bitcoins passed.

Miners can generate new bitcoins by using a special software which is used to solve cryptographic problems which provides a smart way to new currency and incentive for people to mine.

The practical problems that concern bitcoins are hacking and scams. Basically, there are four types of scams which are Ponzi schemes, mining scams, scam wallets and fraudulent exchanges.

You May Also Read: A Beginners Guide To Litecoin 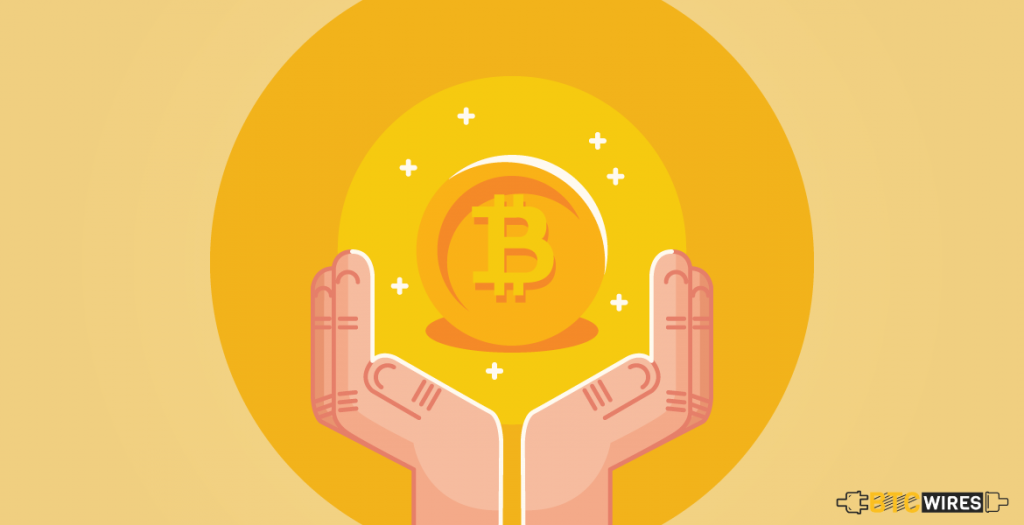 The best part about Bitcoin is that it is decentralized, which means that one can settle international deals without messing around with exchange rates and extra charges. It is free from government interference and manipulation. It is also transparent, so one knows what is happening with their money.

So, in short, the bitcoin is trending which can demolish the difference between rich and poor, and can shake up the centralised monetary system. It’s the upcoming future for any transactions confirmation across the world. Tyler Winklevoss, popular for his alleged association with Facebook sums it up as “We have elected to put our money and faith in a mathematical framework that is free of politics and human error.”

Different people see different merits to BTC. Read authentic Bitcoin reviews on Revain for a different take on its Pros and Cons.