A Public Key can be placed in an open access directory to decrypt the digital signature of the sender. The public of the recipient is used to encrypt the sender’s message. Public Key Infrastructure produces and private keys.

The open access public key can even be emailed to the reliable users and contacts. PGP (Pretty Good Privacy) is the most popular form of public key cryptography. The PGP keys are accumulated in a public-server directory to allow public key sharing. PGP server directory keys can be updated, but can’t be removed.

You May Also Read: Private Key

What Does Public Key Cryptography Mean? 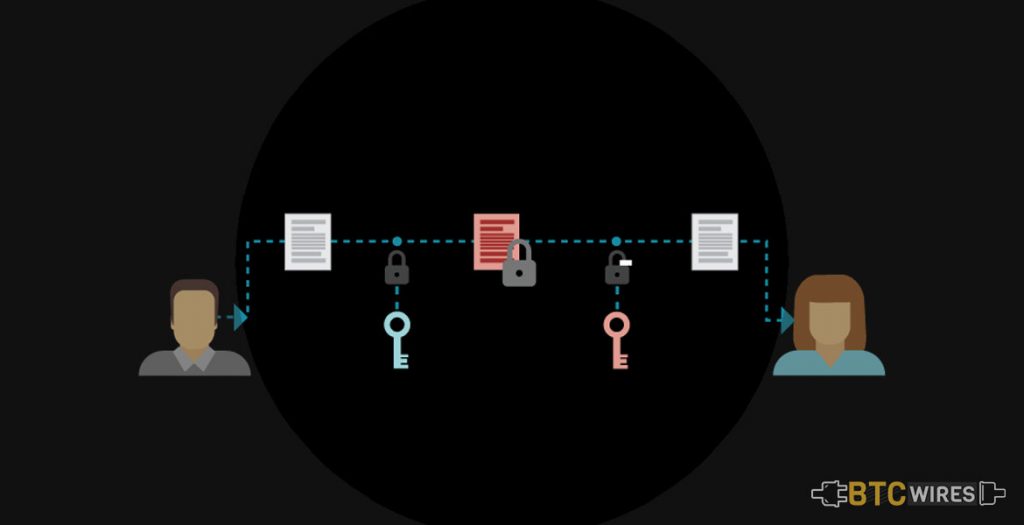 Public Key Cryptography is an encryption technique utilizing a paired public as well as a private key algorithm for secure data communication. A message sender uses a public of the message recipient to encrypt a message. Only the recipient’s private key can be used to decrypt the sender’s message.

RSA are the two types of PKC algorithms. RSA is the acronym form that is named after this algorithm’s investors: Rivest, Shamir and Adelman, and DSA (Digital Signature Algorithm). Public Key Cryptography encryption evolved to meet the increasing secure communication demands of the multiple industries, including the military.

You May Also Read: Irreversible Transactions

How Does The Encryption Work? 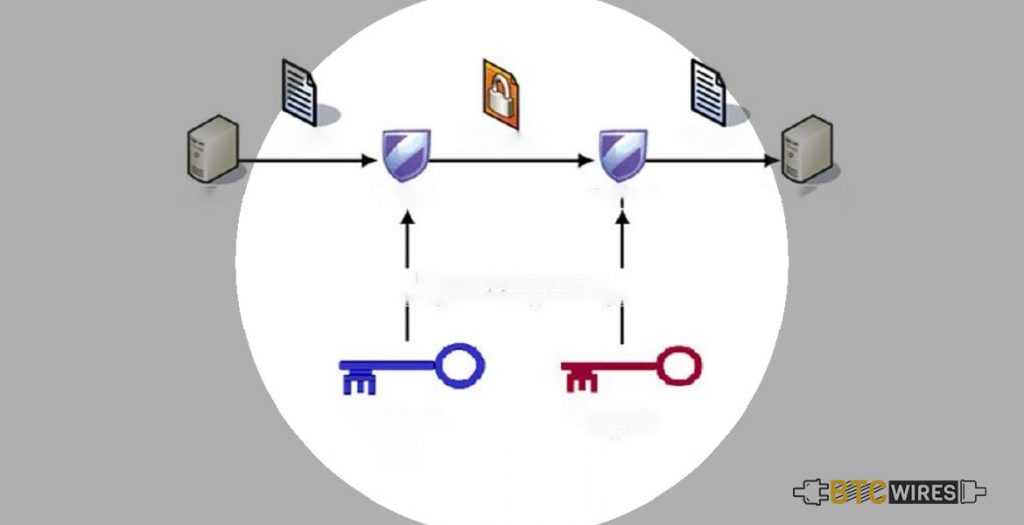 One of the weaknesses of symmetric key encryption is that two users who are trying to communicate with each other need a secure approach to do so. Else, the bad doers can easily pluck the information from the stream.

Though a message sent from one computer to the other will not be considered secure as the public key used for encryption is available to anyone, yet anyone who picks it up cannot read it without the private key. The key pair is based on the prime numbers of long length. This is what makes the system extremely secure since there is essentially an infinite number of prime numbers available. This means that there are nearly infinite possibilities for the keys. PGP allows you to encrypt almost anything.

You May Also Read: How To Secure Crypto Wallets?

The Commencement of Public Key Encryption 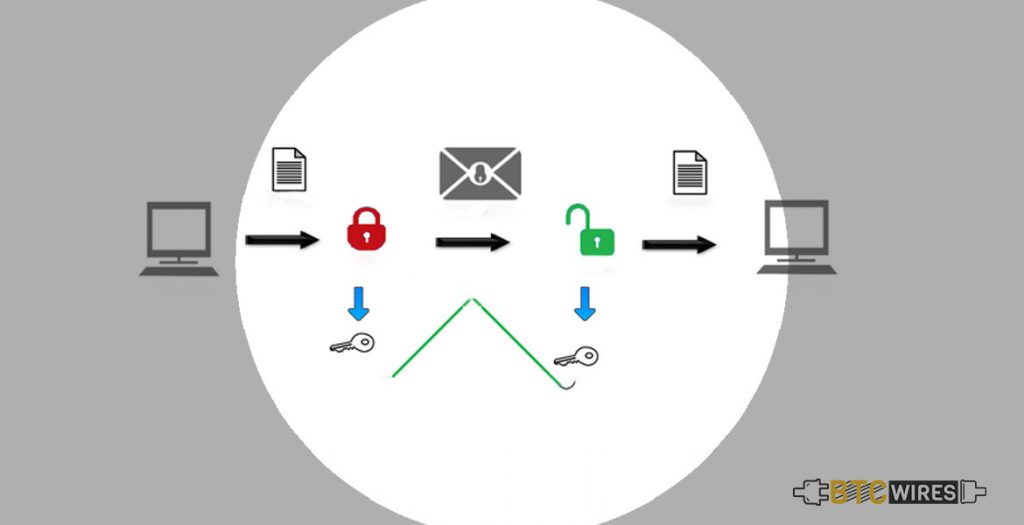 For implementing public key encryption on a large scale requires a unique approach. This is where digital signatures come in. A digital signature or digital certificate is mainly a unique piece of code or a large number saying that the web service is reliable with an independent source recognized as a certificate authority. This authority acts as a middleman which both computers trust. This then confirms that each computer is the fact and then offers the public keys of each computer to the other. That’s really a unique nature of Blockchain Technology.