Mining is the backbone of distributed and decentralized networks like Bitcoin.

With no central authorities in control of verifying the transactions, peer-to-peer verification helps in bringing the authenticity factor to the network.

So, why do individuals put in their time, effort and flush money on devices which helps in verifying the transactions made on the network?

The process of verifying a crypto trade by peers is called mining. The mining process is applicable to only those cryptocurrencies which use Proof Of Work (PoW) algorithm for transaction verification.

Bitcoin, Ethereum, Litecoin, and Bitcoin Cash are some of the top cryptocurrencies which make use of PoW, making them mineable.

Now coming to the question of why people agree to mine these cryptos and help in verification, the answer is incentives in the form of token share. There is a fixed incentive for every transaction verification on the network.

How Does Transaction Verification work?

In absence of any centralized authority taking care of authenticating the transactions,  verification in a decentralized network falls on the shoulders of miners.

Every transaction made on blockchain network are encrypted with a unique digital signature, which requires computational power to solve and authenticate. These transactions are saved on distributed ledger also called blocks.

Every block on the network has an accumulation of different number of transactions, and unless all the transaction on the block is verified, one cannot move to the next one.

Proof Of Work based cryptocurrencies requires a transaction verification from the previous ledger to proceed further, thus making it impossible to randomly authenticate transactions or tamper with any of the pre-existing ones.

The rate of mining is measured in hash power. In order to generate the required hash power for verification, specific hardware and software are needed. These prerequisite for mining are not on the cheaper side.

Since the concentration of miners on a network is on the rise, the hash power required for verification has increased significantly too.

After every 2016 blocks are mined, the mining difficulty level increases. Thus, making it difficult to operate a mining rig individually. This is where Mining pools come in as a savior.

What is Cryptocurrency Mining Pool?

A mining pool is a group of miners pooling their individual resources together to generate higher collective Hash rates. The combined efforts make sure that the speed of mining any cryptocurrency increases comprehensively. The mined compensation is divided equally among everyone.

Amid the bearish trend of the crypto market, many have turned towards mining pool as individual rigs are not profitable anymore. 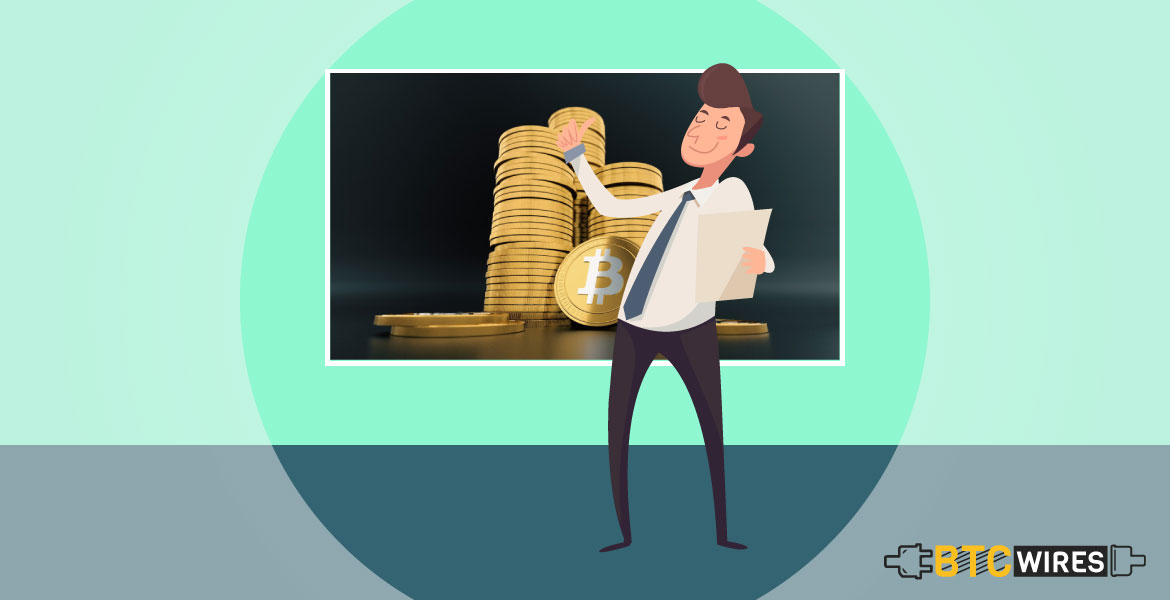 Mining Pools distribute the profits on the basis of individual contribution of computational power.

The most common form of reward structure followed by the majority of the pools is called Pay Per Share. There are various reward systems put in place by different Pooling groups, let us take a look at these fund distribution system individually.

Among all the mentioned payment system, many consider Pay Per Share is the best option for beginners and Bitcoin mining. 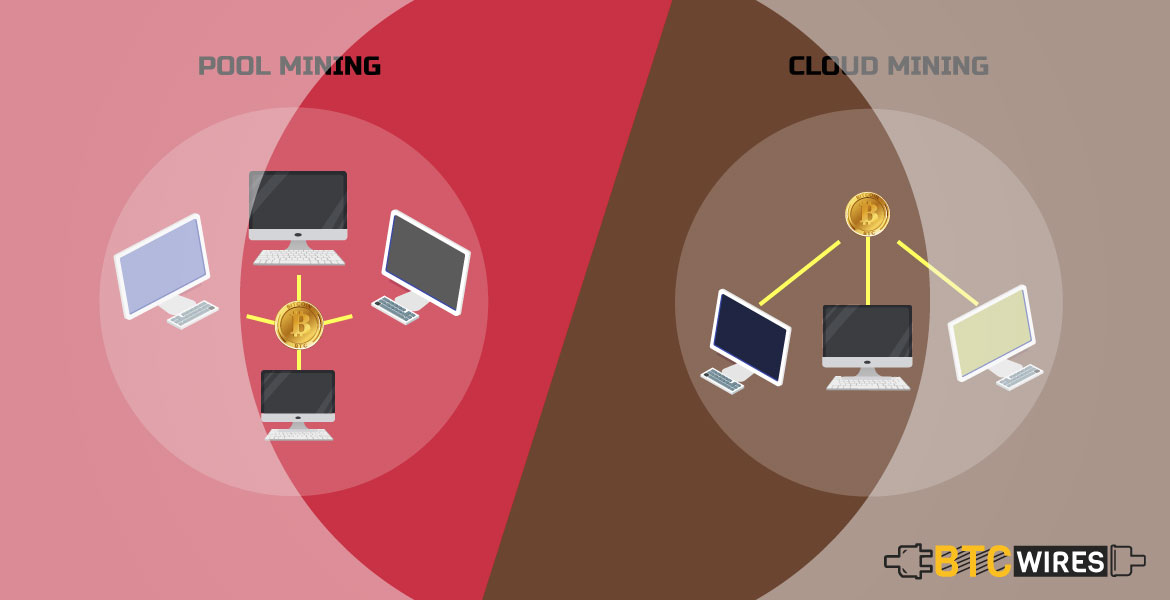 Amid the growing crisis for individual miners, options like Mining pool surely distribute the burden to make mining profitable.

However, there is another option on the rise called cloud mining, which promises to provide shared computational power to the users. Individuals need not spend any money on costly hardware or setting up a rig, and can simply buy a share in these cloud mining firms to start earning incentives.

However, the issue with such facilities is the absence of trust. Mining farms can easily put out fake data about their computational power, hash rate and other statistics without any resources to back their claim.

So if you are fascinated with the concept of cloud mining, make sure the firm you are investing in has a good track record.

You May Also Read: Is Cloud Mining Profitable Than Bitcoin Mining Hardware?

Pros and Cons of Mining Pools

Like any other investment, even mining pools have its share of benefits and a few negative aspects.

Here we will look into all such Pros and Cons about the mining pool.

Yes, the current trade market volatility and falling prices of cryptocurrencies does not allow to maintain a profitable balance while operating a solo mining rig. The curent profit margins have gone so low that it does not even compensate for the setup cost. So, mining pools are definitely the way to move forward and earn some profits.

Hopefully, with advancement in technology and wide acceptance of cryptos, the price of mining rigs get lower, but until then Mining Pool is the best option to be in the crypto game.

Canada to look at crypto, stablecoins and CBDCs in new budget

Metaverse losses top $3.6B for Meta with spending set to increase