Cryptocurrency lovers will usually hear how miners need to offer more powerful hardware for keeping up with the mining difficulty.

For some people, it might sound something strange, as the mining difficulty hasn’t been more difficult in the conventional sense.

Difficulty in Mining is a unit of measurement that is particularly designed to indicate how difficult it becomes to find a hash below the given target, be it on the bitcoin network or any other cryptocurrency that can be mined through Proof of Work.

What Is Mining Difficulty? 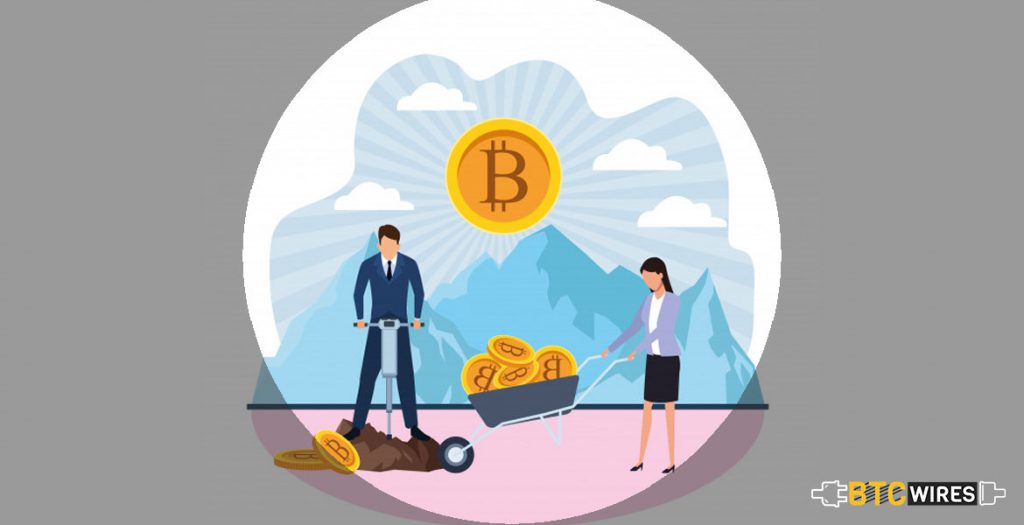 In an easy term,

Mining Difficulty is just the complexity of the task that miners have to solve for creating the block, which is the problematic piece of the puzzle to find. This difficulty could change. However, it depends on the network’s hashrate, which is the number of miners who mine off the coin.

It is the miners who mine for coins. All of the miners would like to buy nice cars, fashionable clothing, and good food. That’s the reason why it becomes important to know how much the reward is in US dollars.

In case the coin price has gone up on the top 5 cryptocurrency exchanges, then the value of the block reward grows in US dollars.

Let’s take a look at the graph above. On the 27th of August, the Musicoin coin price rose. Miners who were mining the coins like Ethereum, Zcash, Monero, etc. wished for more profit and switched their mining rigs to Musicoin. Thus naturally, the Musicoin network itself responded by increasing its difficulty.

The difficulty is measured in hashes (TH – Terahashes, usually), concerning the mining, it implies that the unit of work has been performed. The hashrate or nethash (number of miners) of the network are assessed by terahashes per second (TH/s).

The network itself adjusts the difficulty in such a way that the difficulty/nethash – the time of the block (in case of Musicoin, it is 15 sec).

You May Also Read: What Is Cryptocurrency Mining?

Anyone who ever dreams of mining bitcoin or any other cryptocurrency have a slight learning curve to go through. One aspect of mining cryptocurrency revolves across the current “difficulty.” Though this difficulty doesn’t change the mining process per se, yet the process becomes even more difficult and complex under the hood, as you need hardware, software, electricity, and a Bitcoin mining pool.

What Determines The Difficulty in Mining? 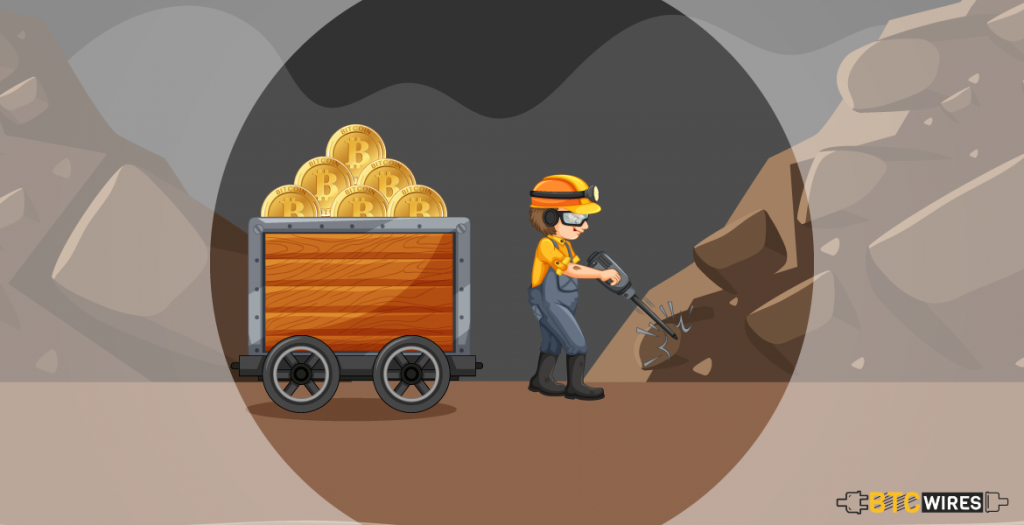 Difficulty in mining is something that is adjusted automatically on the network after every two weeks depending upon the block production rate. At the time when more miners join the network to mine Bitcoin, then the total hashing power grows, and therefore it can be considered that the network altogether will find eligible signatures much faster. This is something which means that they will add blocks to the blockchain faster than ever. That’s the specialty of Blockchain Technology today.

More specifically, the difficulty in mining is determined by a few factors –

Mining Difficulty, in the world of bitcoin, automatically adjusts after every 2,016 blocks on the network. Based on how many people were mining, their combined hashpower, and the time it took to find 2,016 blocks, the difficulty will either increase or decrease.

As the Mining Difficulty grows, miners need more powerful hardware for accommodating for this change. That is the reason why CPU, GPU, and FPGA mining became obsolete once manufacturers created ASIC hardware.

Also, it’s worth noting that there is no maximum mining difficulty for bitcoin. It’s possible that the difficulty will continue increasing unless all the bitcoins are mined, which is expected to occur around the year 2140.

In addition, the mining difficulty factors may take very large leaps and bounds as the comparison with the previous 2,016 blocks. A difficulty grows by more than 15% isn’t uncommon in the world of bitcoin, yet it makes a big difference for the miners who are not able or wanting to upgrade their mining hardware.

Even though the bitcoin mining difficulty can fall, it’s unlikely that this will happen more than twice in a year. As a matter of fact, when looking at the most recent chart, it’s not hard to check that the difficulty tends to keep growing with the passage of time. As of now, there were only five adjustments where the mining difficulty has fallen since July 11, 2015. 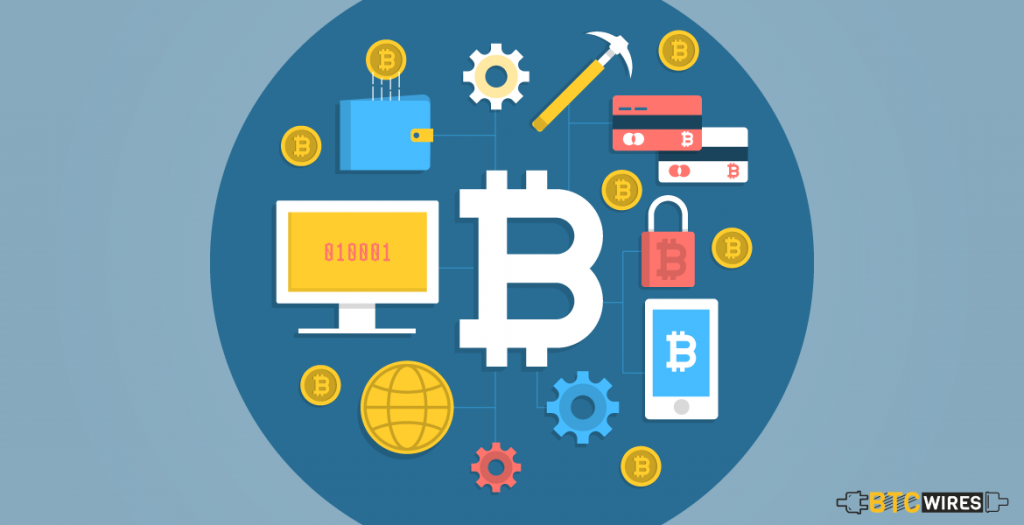 Everyone looking to venture into the mining world, be it bitcoin or one of the many outcomes, the difficulty in mining is a critical factor to bear in mind.

Earnings will decrease over the time as and when more and more blocks are added on the network, and more miners contribute their hashpower to the network.

Early adopters of the new currency usually generate large amounts of the coins by mining when the difficulty is low.

It’s dependably good to check the charts and see when mining a particular cryptocurrency becomes unprofitable.

The Latest Study Says: Concentrated in the hands of Top 500 Holders, Most of the DeFi Tokens: