Bitcoin the pioneer of the crypto realm, first came into the forefront in 2008 as a decentralized system of digital currency, which uses cryptography for security.

The peer-to-peer cashless network was aimed at removing the monopoly of centralized authorities over people’s money. Since its launch, hundreds other cryptocurrencies have made use of the open-source codes of the Bitcoin to create new and improved cryptocurrencies.

In the case of pre-existing traditional banking systems, the transaction verification is done through a centralized network, which charges a bomb for every transaction.

So, how do transactions get verified on a peer-to-peer network with no central authority in place?

The answer is Proof of Work, a protocol which combines cryptography and solving a complex computational equation for transaction verification.

Since the digital signature is 256 bit, it’s next to impossible to forge these signatures or manipulate the transaction. This process of verification is called mining, and miners involved in these verification gets rewarded with a fixed amount as set by the network. The process of mining also maintains the legitimacy of a decentralized network.

Mining was seen as a profitable way of earning crypto riches, however, the boom of the crypto market has ensured that cryptocurrency faces the fundamental issue of an overpopulated supply-demand chain. As the number of miners is increasing on exponential levels, the compensation for transaction verification gets lower. Thus, the cost bore for a mining rig, energy consumption and other anomalies have narrowed down the profit margin to its thinnest. Solo mining is no more a profitable option. This is where Mining Farms has swooped in as the savior for new entrants.

Mining Farms Have Become The Need Of The Hour 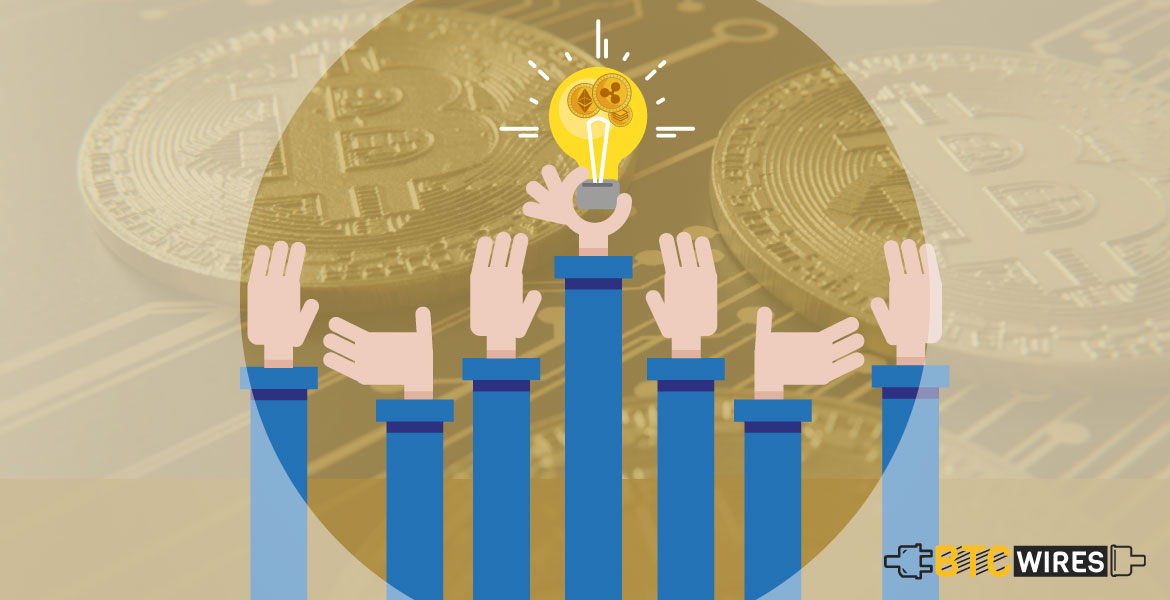 The traditional mining rigs for cryptocurrency has gradually shifted from CPU based rigs to GPU ones and the current trends show ASIC rigs are going to be the mainstream option as the difficulty in mining increases. A traditional GPU based rig can cost anywhere between 2-5k US dollars without counting the energy consumptions.

Crypto Enthusiast and investors would not count 2018 as one of their better or profitable years. The Bear market led to a turmoil costing a whopping loss of 80% of the total market cap. With top cryptocurrencies losing a major chunk of their trading value. The downfall added to the misery of individual miners and many had to sell off their mining rigs along with their crypto holdings. However, the bearish trend in the last quarter of 2018 opened the gates for Mining Farms, a compound and scaled level of mining.

Mining Farms are like those supercomputer facilities with hundreds of small computer networks combined to generate compound computational power. similarly, hundreds of mining rigs are combined together under specialist supervision with technical expertise and financial resources to mine different cryptocurrencies. 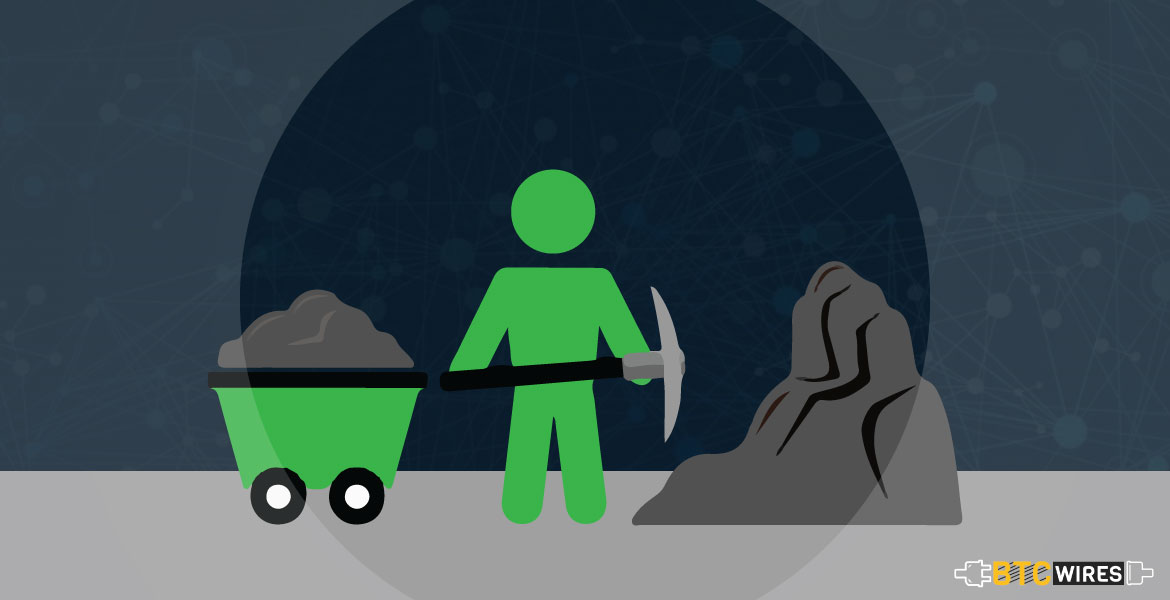 Hash Rate is the standard of measurement for solving the cryptic mathematical equation to verify a transaction. It is measured in the hash/second, and as the density of miners on a network increases, the hash power required for verifying the transactions also increases, making it difficult to make a profit at an individual level.

Mining Farms uses a compound setup of several individual mining rigs, which can generate hash power at the level of 1015 hashes/second. These Mining Farms would become the savior for new entrants, who doesn’t have enough capital to own and operate a mining rig on their own.

How Mining Farms operate & What are the Basics Necessities to Set up One?

Mining Farms are like large organizations with enough financial and technical resources to maintain a compound setup of mining rigs. The most important amenity for the mining process is electricity, so a mining farm must have 24*7 electricity supply to maintain the hash rate required for transactions verification. Apart from running the rigs, a large processing unit requires proper ventilation and cooling system.

New entrants in the crypto market can buy a share in these farms and earn a profit accordingly. The profit margin is better than what an individual miner can earn from running a rig of their own.

China is currently leading the mining race, with over 70% of the total mining concentrated in the largest populated country. However, Iceland holds the distinction of hosting the biggest Bitcoin Mining Farm, thanks to its cold weather and dirt cheap electricity prices. Another Mining Farm in Russia run by anonymous owners has stacked three thousand ANTMINER S9 systems with a total capacity of 38 PH/S.

The location of the data centers is mostly kept a secret since it is a high-profit business and there is a  risk of physical damage to the facility. Mostly these data centers are located at far off remote locations to avoid such issues.

The ever-expanding and over-populated mining industry along with the falling prices of mineable cryptocurrencies like Bitcoin and Ethereum, has made it impossible to participate in the mining process at an individual level. The cost of setting up the rig and the energy bills have forced several miners to shut their operations. Btc Wires has recently covered the news about, Chinese Bitcoin Miners selling of their mining rigs worth thousands of dollars at dirt cheap rates because the cost of operations has exceeded the profit margins.

Mining farms have come in as the timely relief for those who want to be a part of a future tech which would find many real-world use cases in the near future. The Blockchain decentralization aspect of cryptocurrency is maintained through mining (peer-to-peer transaction verification). So, we can assume that many such mining rigs would rise up in the market unless the cryptocurrency prices rise to new heights.