Crypto lovers who are willing to acquire the profits through the standard mining process go solo by using their own mining devices. Also, they join a Bitcoin Mining Pool where their mining resources are clubbed together with those of the other pool miners for improving the mining output with enhanced processing.

Crypto mining works similar to virtual coins as they can be explored digitally by using computer programs. The bitcoin system has its limit set to total 21 million bitcoins. All these bitcoins come within the blockchain technology. Most have already been mined, as well as owned by different participants, while the rest of them are still under the process of being mined and will soon become available.

Cryptocurrency mining usually involves two functions. The first is, releasing new cryptocurrency into the system, and the other is verifying as well as adding transactions to the blockchain public ledger. This is performed by the use of the internet-connected computer that is usually equipped with unique mining hardware devices and software programs for controlling and managing the mining process.

Cryptocurrency mining is a calculation solving computation process which requires high processing power along with high electricity consumption. The miner who solves the puzzle first gets to place the next block on the blockchain and claim the rewards which include the miner becoming the owner of the newly released bitcoin, or getting fees that is associated with the transactions performed in the block.

The cryptocurrency discovery process is treated in such a way that when more miners are working, the level of difficulty goes up. Also, a decline in the number miners reduces the level of difficulty. The rewards make the mining even more lucrative activity for the monetary gains. Since more miners try to grab a piece of the pie, finding new blocks gets more difficult as it requires even more computing power. This is usually too expensive or impractical for the individual miners.

Enter the mining pool, which is a group of miners working together for increasing their chances of finding a block at the group level. With such pools, miners integrate their computational resources with other members which help in enhancing their joint processing power as well as achieving the desired output faster.

However, this slush pool work with better output and higher chances come at a particular cost. The reward that is earned through the integrated mining is distributed among the many pool members, as compared to the sole ownership of the reward earned by the individual mining. 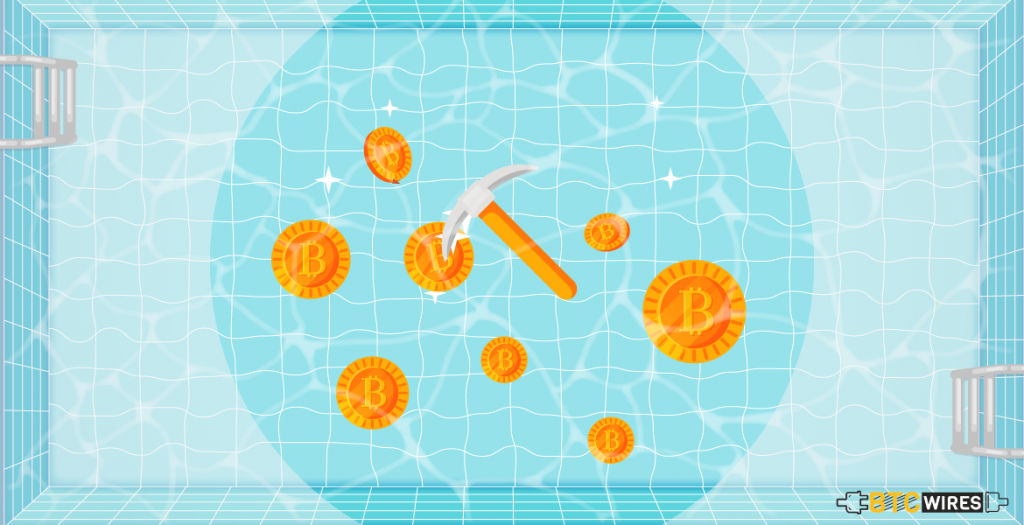 The pool may charge a special fee from each member. Each pool member can be assigned their work in two different ways. The traditional approach to this involves assigning a work unit to the members. Once the pool member finishes the work on the assigned time frame, he/she requests for a new work unit to be assigned.

Another mining approach gives pool members the liberty to pick as much work as they like without any assignment coming from the pool. This methodology makes sure that no two members take the same range as no two gold diggers should discover the same piece of land. 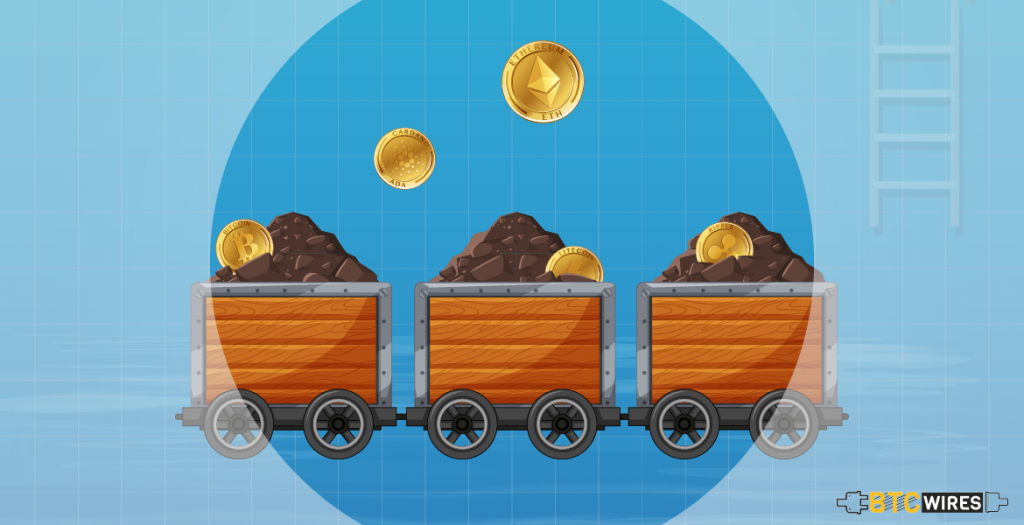 Successful classification of the block hash prompts reward for the pool, which is shared depending on the pool shares mechanism. Shares explain how much work a particular member’s computer is contributing to the mining pool.

There are two types of shares – Accepted and Rejected. Accepted ones represent that the work that is done by a pool member is contributing towards the new crypto coins, which get rewarded.

Rejected shares indicate the work that doesn’t contribute to a blockchain discover and hence is not paid for. Even if a member’s computer successfully performs the work but submits it late for that specific bock, it constitutes the rejected work.

A pool member ideally wishes that all his/her shares get accepted. However, the rejected shares are fixed as it is impossible that all the computations on a member’s computer will be helpful in the coin discover, and will dependably be submitted on time.

Pool members get rewarded depending on their accepted shares which assisted in finding a new coin block. A share actually doesn’t have any value, and it simply acts as an accounting approach towards keeping the reward distribution fair enough.

Members get rewarded depending on the accepted shares by using different methods, which include the following –

Before deciding to join a specific pool, miners need to pay their attention to how each pool shares its payments among all the members and what fees it charges. Generally, the pools may charge between 1% to 3% as pool fees.

With mining getting increasingly popular aided by high-speed devices which are compatible with home computers, the changes of profiting from individual mining are realistically diminishing. Most of the individuals choose to join a mining pool that allows them to high-probability with limited profits, rather than low-probability with high profits. And make sure not to confuse it with Bitcoin Faucets!

Bitcoin vs USD: The reason why loosening of the dollar will push BTC above $20,000

Bitcoin Global: A New Contender on the P2P Crypto Marketplace