There are 180 recognized currencies currently in circulation internationally, which range from the Samoan Tala to the Burmese kyat.

Similar to that of regular currency, there are multiple digital currencies too. And different currencies work on different types of blockchains.

Measured by the overall market capitalization, Litecoin is the 8th largest cryptocurrency. Like its contemporaries, Litecoin functions in one sense as an online payment system.

Similar to that of PayPal or a bank’s online network, Litecoin users can use this cryptocurrency to transfer currency to one another.

But, instead of using US dollars, Litecoin conducts transactions in units of Litecoin. This is exactly where Litecoin’s resemblance to most traditional currency and payment system ends.

Still, Litecoin is one of the 5 most important virtual currencies other than Bitcoin.

You May Also Read: Will Litecoin be a Good Investment in 2019?

How Litecoin is Made? 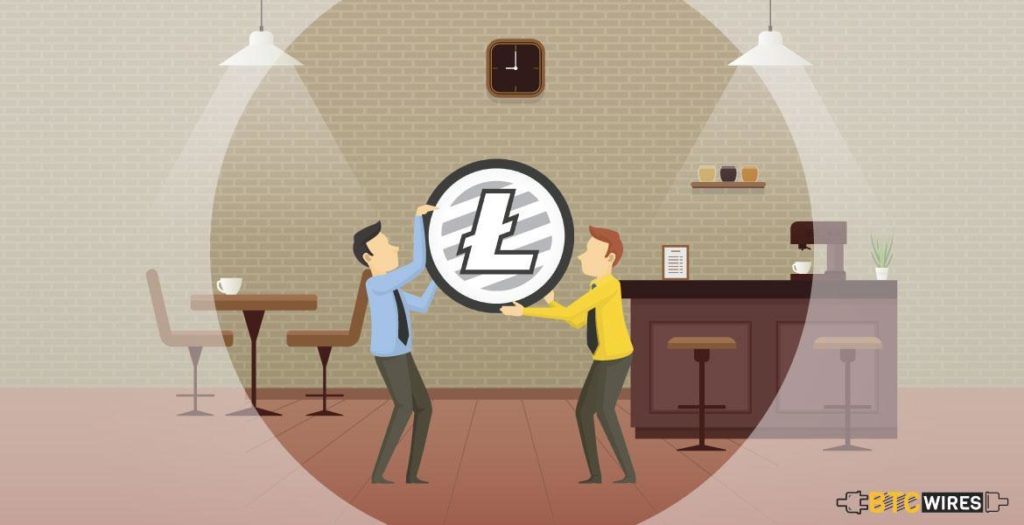 Like all other cryptocurrencies, Litecoin is the one not issued by a government that historically has been the only entity that society trusts to issue money.

Instead, being regulated by a Federal Reserve and coming off a press at the Bureau of Engraving as well as Printing, Litecoins are developed by the elaborate procedure called mining, consisting of processing a list of Litecoin transactions.

Different from traditional currencies, the supply of Litecoins is fixed.

Ultimately, there will be only 84 million Litecoins in circulation and not one more.

Every 2.5 minutes, the Litecoin Network generates a block or a ledger entry of recent transactions across the world. This is where Litecoin’s inherent value is derived.

The Block is validated by mining software, and made visible to any “miner” who wants to see it.

Once a miner verifies it, the next block steps in the chain, that is a record of every Litecoin transaction ever made. 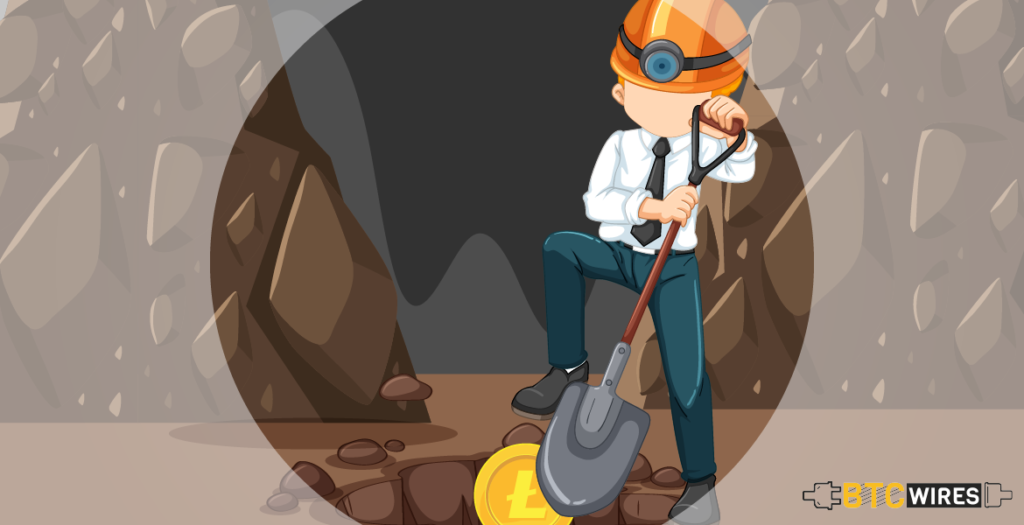 The block rewards is that the first miner to successfully verify a block is incentivized with 50 Litecoins.

The number of Litecoins awarded for such a task that reduced with time.

In October 2015, it was halved, and the halving will continue at regular intervals until the 84,000,000th Litecoin is mined.

But, could one unscrupulous miner change the block, helping the same Litecoins to be spent twice?

The scam would be detected promptly by any other miner, anonymous for the first.

The only reliable approach to truly game the system would be to get a majority of miners to agree to process the false transaction, that is practically impossible.

For mining most of the digital currencies, the central processing unit in your Dell Inspiron isn’t anywhere near fast to complete the task.

Which brings us to another point of differentiation for Litecoins, the LTCs can be mined with ordinary off-the-shelf computers more than other digital currencies can.

Though the greater a machine’s capacity for mining is, the better the chances are that it will earn something of value for a miner.

You May Also Read: How Many Litecoins Are Left?

What Is Litecoin Worth Today? 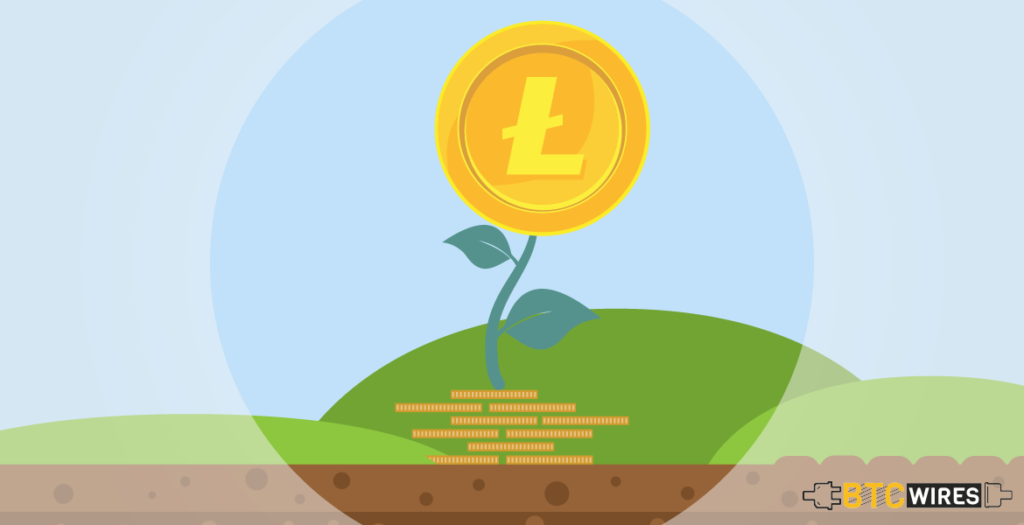 Any currency is only as valuable as society thinks it is. In case the Federal Reserve started circulating too many banknotes, the value of the USD would plummet in short order.

This phenomenon transcends currency. Any good or service becomes less valuable, as it is readily and cheaply available.

The Litecoin creators comprehended from the start that it would be daunting for a new currency to develop such a reputation in the marketplace.

But by restricting the number of Litecoins in circulation, the founders could at least allay people’s fears of overproduction.

There are merits inherent to Litecoin over Bitcoin. Litecoin can handle more transaction than that of Bitcoin, given the shorter block generation time.

Also, Litecoin has a barely perceptible transaction fee. It generally costs 1/1000 of a Litecoin to process a transaction, regardless of its size.

You May Also Read: Should You Invest in Litecoin? 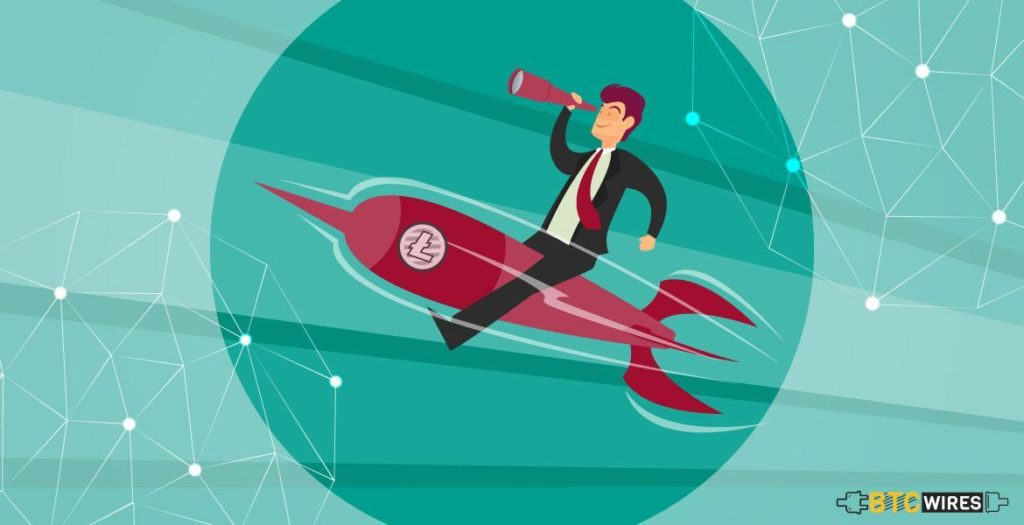 Once a currency reaches a critical mass of users confident about currency, what it represents, and perhaps won’t lose its value, then it can sustain itself as an approach of payment.

Litecoin isn’t anywhere about universally accepted, as even its own founders agree that it has less than 1,00,000 users.

But as digital currencies become more and more readily adopted and their values stabilize, one or two of them will emerge as the standard currencies of the digital realm.