According to the official website of Bitcoin Cash, it is a P2P electronic cash for the internet, that is fully decentralized, with no central bank and needs no trusted third parties for operating.

This is the exact definition of Bitcoin because Bitcoin Cash is the hard fork of Bitcoin. But there are people more curious about Bitcoin Cash Blockchain too.

A fork is basically a split of a blockchain into 2 different versions, which can happen to any blockchain but particularly this Bitcoin hard fork happened by groups disagreeing with how the bitcoin blockchain should evolve over the time.

The Scaling Issues With BCH Blockchain 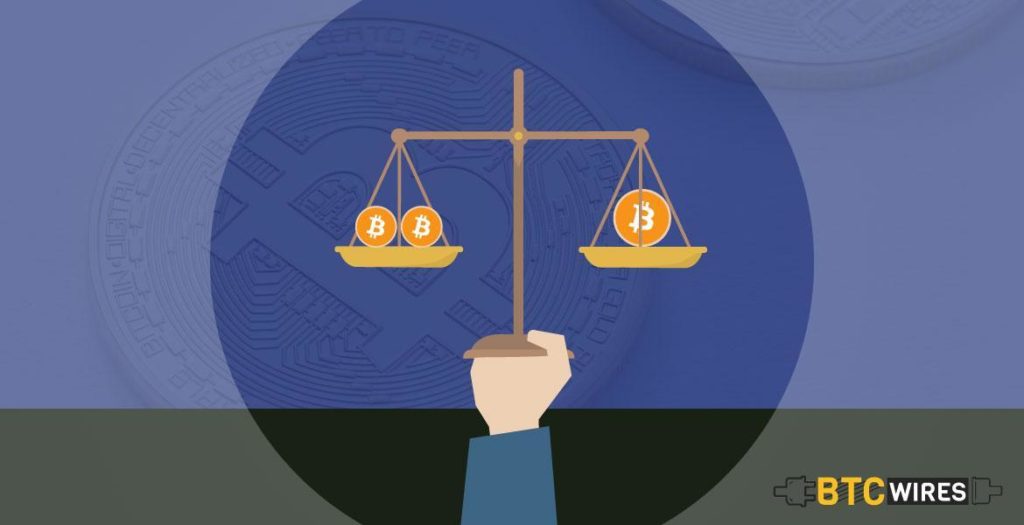 Since Bitcion’s inception in 2009 by Satoshi Nakamoto, Bitcoin has become increasingly popular to use as a digital currency.

As use of the network was enhanced, the Bitcoin blockchain has begun to run into the scaling issues owing to the limited number of transactions which can fit into each 1 MB Bitcoin block.

A block is a group of transactions that are packaged together and validated. A new Bitcoin block is processed around every 10 minutes.

A sustained increase in usage over the years has led to a Bitcoin network where transactions can take significantly longer to search their way into a block until one sets a high transaction fee.

Periods of high activity can lead to network congestion and a spike in transaction fees that make its blockchain impractical for some use cases like micropayments.

Well, there are different approaches to the increasing number of transactions which Bitcoin can support. Each of the approach brings a different yet unique trade offs like having to balance speed, security and cost.

Since Bitcoin is not just open but globally accessible, there are several groups that use the blockchain technology for different use cases and economically benefit from the blockchain in various ways.

While each of these groups has a vested interest in Bitcoin, none of them have sole decision making ability over the upgrade process.

Consequently, a large majority of these parties must come together and agree upon any changes to Bitcoin for them to be enacted.

Not just that, the community has been at a standstill for years, but recently has agreed upon the upgrades for helping Bitcoin scale as a payment network. 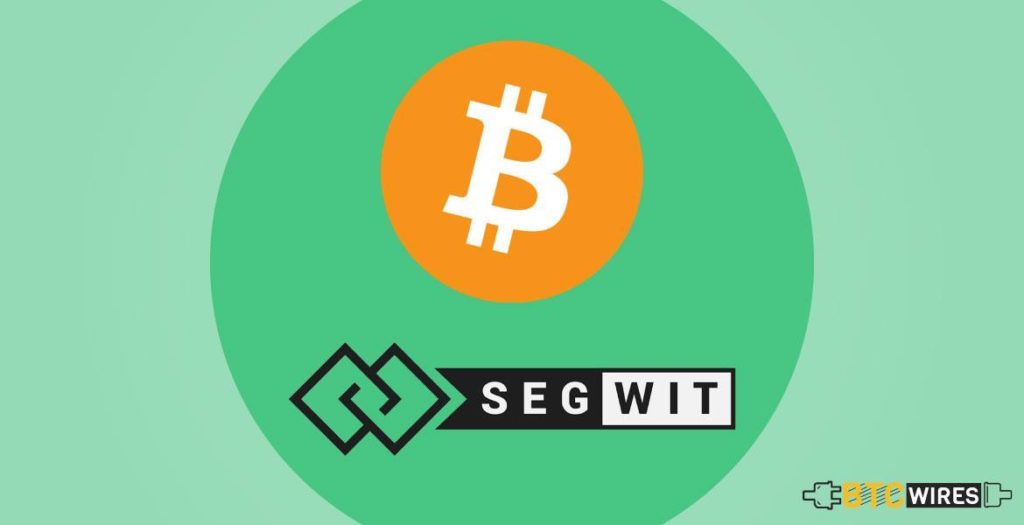 The original Bitcoin Cash Blockchain plans to move ahead with a plan called SegWit2x that involves implementing SegWit (Segregated Witness).

SegWit is essentially a change to the transaction data format which counts as less storage space against the limit of block size.

This upgrade would allow for adding scaling innovations like Lightning Networks, in which transactions can settle off blockchain immediately, which means not all the transactions will need to go through the public ledger.

Another cryptocurrency Litecoin was able to implement SegWit successfully and serve as a testing ground for the potential adoption of Bitcoin.

After a few months, SegWit got implemented, block sizes also planned to increase from 1 MB to 2 MB that would allow more transactions to fit into the block. 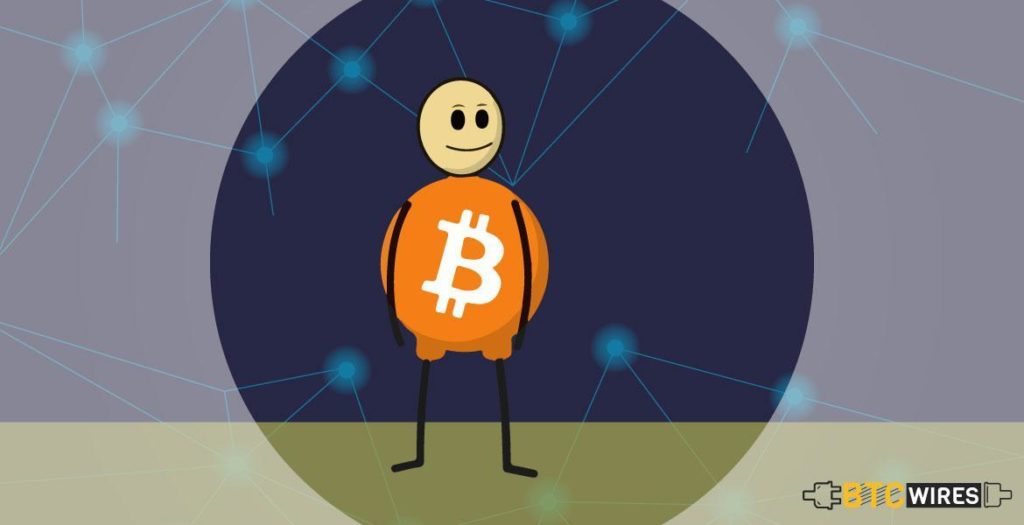 On August 1, 2017, a hard fork of Bitcoin created Bitcoin Cash. The history of the both were identical up until the fork.

In case a person controlled the private keys to their bitcoin or had his Bitcoin stored on an exchange that supported Bitcoin Cash, then they would automatically own a 1:1 equivalent of Bitcoin Cash for their Bitcoin.

Bitcoin Cash centers around on increasing the block size immediately from 1 MB to 8 MB without implementing SegWit.

This allows more transactions to be included in the network and thus leads to lower transaction fees.

This allows more transactions to be included in the network and thus leads to the transaction fees which is much lower.

Bitcoin Cash has received mixed reception inside the community and not all the exchanges included the support for it.

A few people believe that Bitcoin Cash will enable the technology scale quicker while others believe that a hard fork of Bitcoin makes unnecessary confusion to the public as well as damages the reputation of Bitcoin as a divided community. 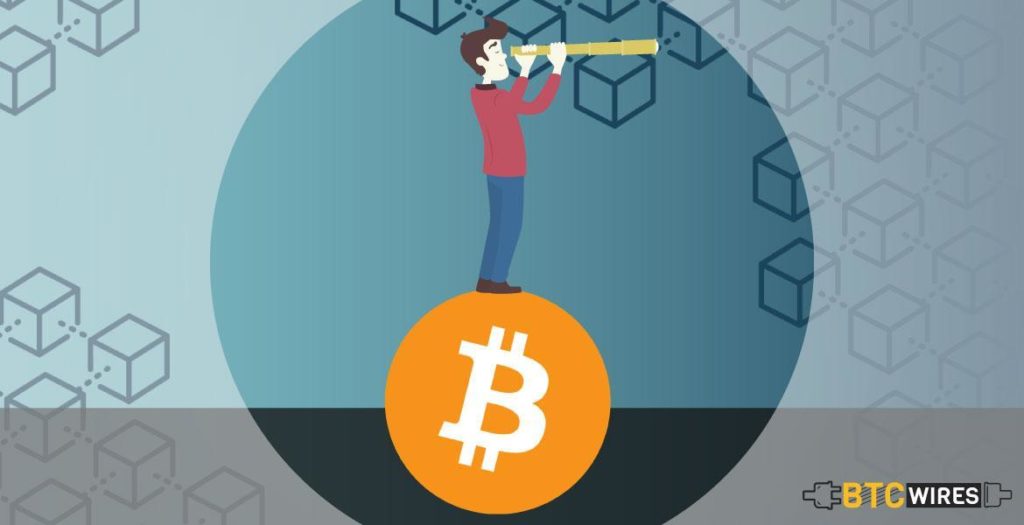 It is unclear which chain will win at last or if we will end up having two separate chains of Bitcoin as well as Bitcoin Cash, or ultimately even more than two chains that will evolve differently over time.

A potentially exciting part about this hard fork is that if a group fundamentally disagrees with the ideologies of the original group, then they can split off to begin their own version with the same technology but with different strategy as well as governance model.

This is something that allows the whole cryptocurrency space to evolve by having some kind of hard forks try out new things.

Regardless of the result of these two chains, we are experiencing some very exciting times in the crypto community.

The Number of Cryptocurrency ATMs put in Worldwide Surpasses 38,000