In case you are have been following the cryptocurrency, investing or banking over the last ten years, then you must be familiar with “Blockchain Technology.”

This is the record-keeping technology that underpins Bitcoin.

Yesterday, we talked about Bitcoin Cash Blockchain. How can Bitcoin Gold Blockchain be behind in the race?

There is a good that that it makes a lot of sense. What we all have heard so far about blockchain?

Well, the good news is that Blockchain is actually easier to comprehend than its definition sounds.

You May Also Read: How Does NEO Blockchain Work?

What Blockchain Really Is?

If this technology is so complex, then why call it “Blockchain?”

At the most basic level, blockchain is typically just a chain of blocks, but not in the traditional sense of the words.

Let’s separate the words “block” and “chain” in this context. Now, we are actually talking about the digital information stored in a public database.

You May Also Read: How To Become A Certified Blockchain Expert?

Difference Between Blockchain and Bitcoin 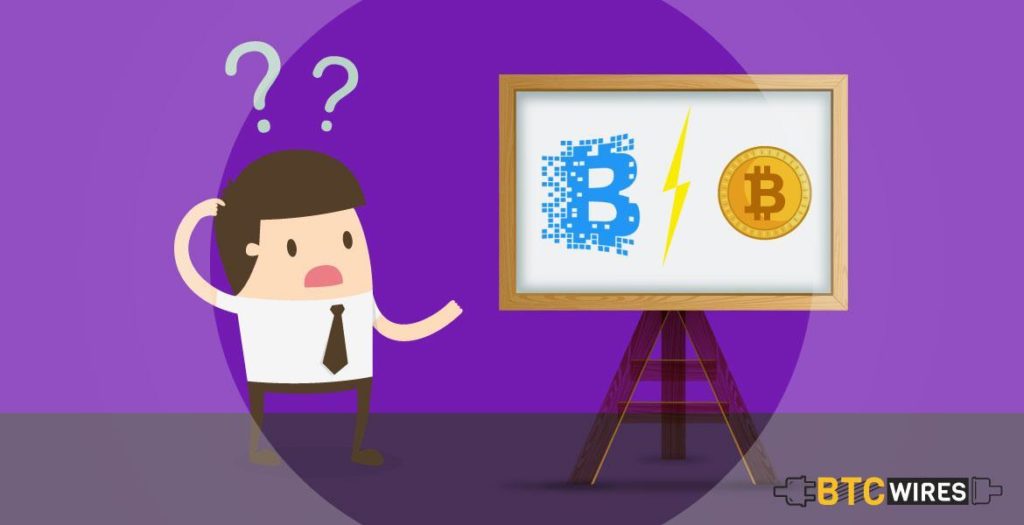 The primary goal of the technology is to allow digital information to be recorded and distributed, but not edited.

That notion can be daunting to wrap our heads across without seeing the technology in action, so let’s take a look at how soon the application of the technology actually works out.

Blockchain technology was the first outlined in 1991 by the two researchers Stuart Haber and W. Scott Stornetta, who wanted to implement a system where document timestamps could not be tampered with.

But it wasn’t until almost two decades later, that blockchain had its first real-world application with the launch of Bitcoin in January 2009.

The Bitcoin protocol is built on the blockchain. In a research paper introducing the virtual currency, Bitcoin’s pseudonymous creators Satoshi Nakamoto referred to it as a new Peer-to-Peer electronic cash system that’s fully peer-to-peer, with no trusted third party.

The late 2017 was rightly termed as the Forks season, that witnessed a range of junk copies of the mainstream currencies and the successful forks like Bitcoin Gold (BTG).

The Bitcoin Gold fork lessens the impact of big miners like Bitmain, on the network and it is generally it is called the backup copy of bitcoin.

One thing about the forks is that people who have been holding tokens on main chain, can also get similar number of tokens on the forked blockchain as well.

So, those individuals who holds Bitcoin before the BTG fork are the ones who can claim an equal number of the new tokens.

Though Bitcoin Gold (BTG) carries the popular word “Bitcoin,” yet it works using a completely different algorithm known as Equihash. This algorithm is used to mine another mainstream coin, Zcash.

You May Also Read: Companies using Blockchain and Artificial Intelligence 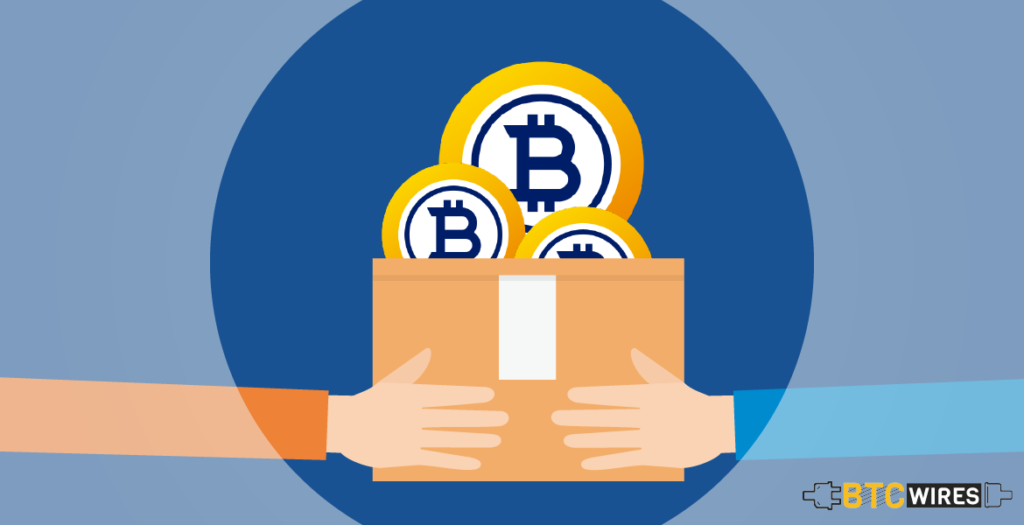 Like most hard forks of popular coins, the BTG developers also announced that the members of Bitcoin community would receive BTG tokens, same as their BTC holdings as of October 25, 2017.

While that is public knowledge, many Bitcoin holders yet don’t really know how to split the BTG from their Bitcoin wallet.

Extracting Bitcoin Gold from the eligible BTC holdings is an easy process. It can be done by using btgonline.info, which is an online service allowing people to extract BTG tokens and then exchange it for BTC or just hold it.

They would need to include their BTC wallet passphrase or private key to do that and let the tool do its job.

You May Also Read: Can Blockchain Strengthen The Internet Of Things?

Users are free to choose which wallet they would like to use, depending on their requirements.

However, it is worthy remembering that this digital currency has no issues with support and software, thus, supporters of any platform can decide the appropriate application.

The wallets are available as online, mobile, desktop or even hardware solutions.

You May Also Read: How Blockchain can Help the World of Media and Advertising? 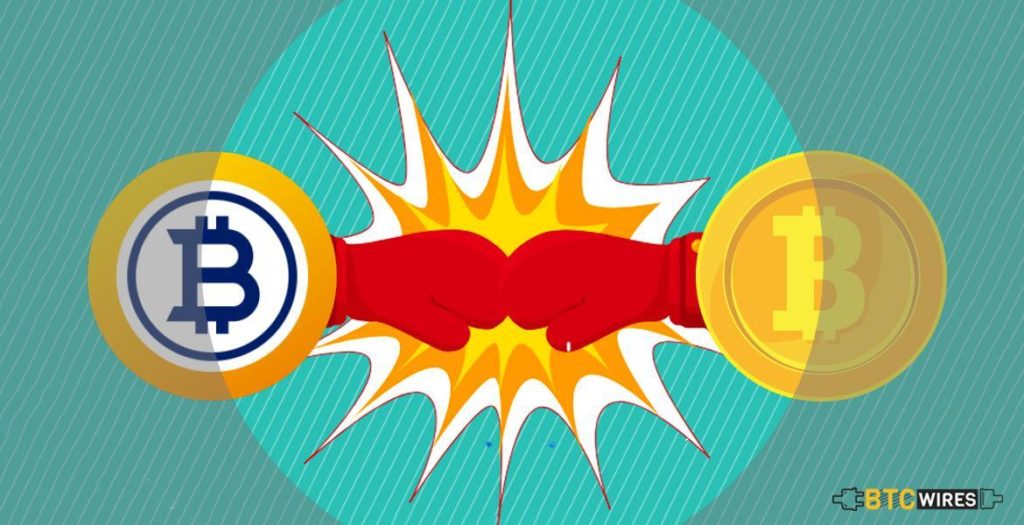 The primary goal of this fork is to maintain a variant of Bitcoin that is more decentralized by using an ASIC-resistant Proof of Work algorithm, removing barriers to entry for new miners around the world and reducing the concentration of power in the brands of huge-scale mining operations. 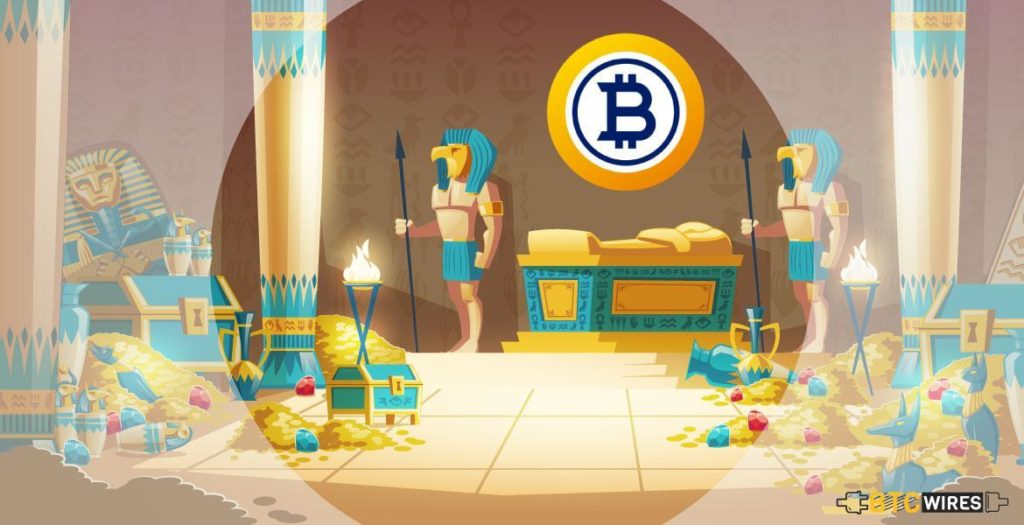 Although Bitcoin Gold was bootstrapped for creating an entirely new network, yet it contains the complete Bitcoin blockchain until block 491406.

Ultimately, Bitcoin Gold became a full fork with all Bitcoin transaction history since 2009. Any Bitcoin wallet address that held Bitcoin in BTC block 491406 before the fork held an equal number of BTG in the block 491407 after the fork.