It is Ethereum Classic Blockchain that offers a decentralized Turing-complete virtual machine, known as EVM (Ethereum Virtual Machine), that can execute scripts by using an international network of public nodes.

Ethereum Classic has a value token called “ETC”, which can be transferred between participants, stored in a crypto wallet and used to compensate participant nodes for the computations they performed in the Ethereum Platform. 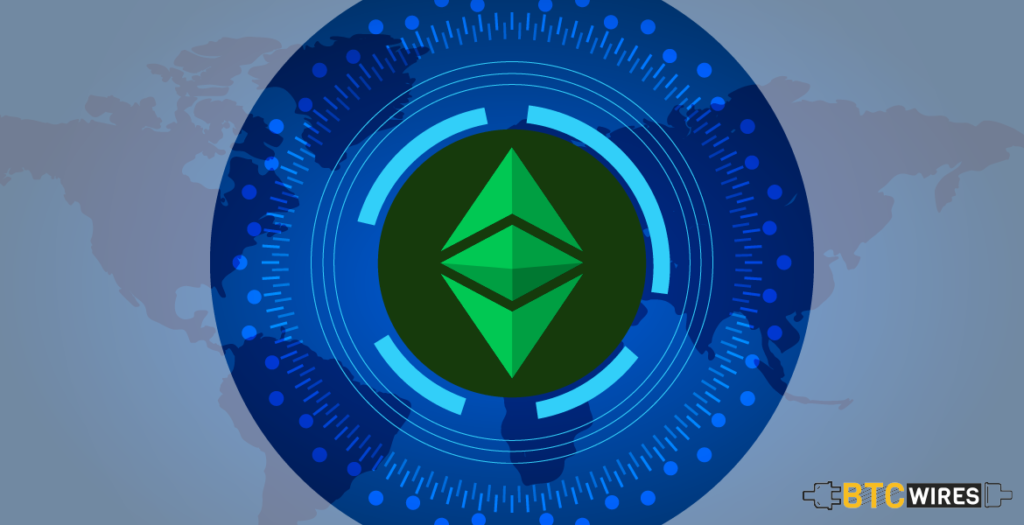 Put simply, Ethereum Classic Blockchain offers a unique approach to keep track of digital assets without the need for intermediaries, like banks and other financial institutions.

Ethereum Classic (ETC) is a smarter blockchain network or community that takes digital assets further. In addition to allowing individuals to send value to each other, ETC token allows for complex contracts which operate autonomously and can’t be modified or censored.

In case the internet was simply a bunch of interconnected computers, and didn’t have any creators or users making websites, then it would be largely useless.

Much of the same way, a blockchain needs users and creators. ETC has both! 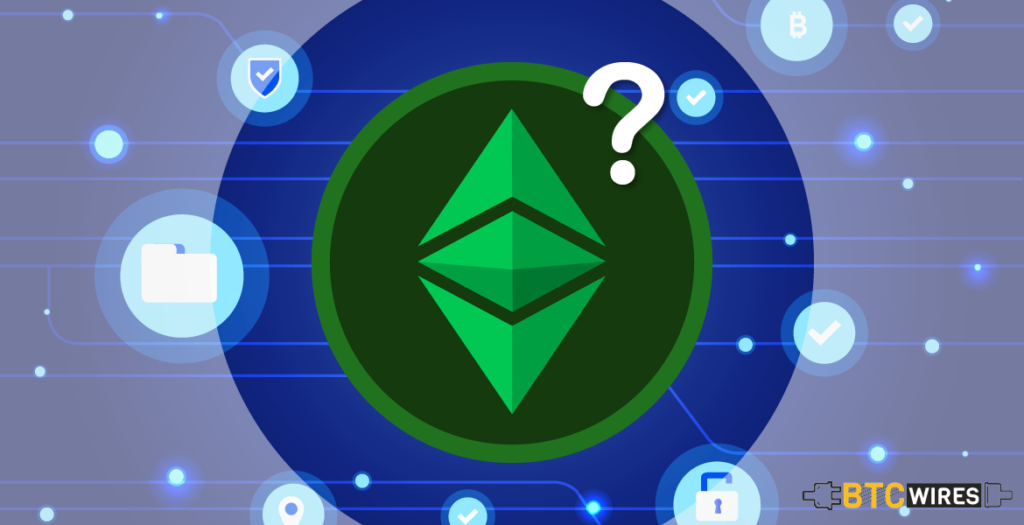 ETC has a few of the largest network activity of any blockchain, constantly higher than that of Bitcoin Cash, and neck-and-neck with Litecoin.

It has multiple development teams, all of whom are engaged in the long term ETC vision.

It is in the list of the top-10 in programmer activity. It has numerous sources of funding, and continuing to grow with each passing day.

Now, what that means is that Ethereum Classic Blockchain is great at what it claims to be.

Their developers are working on the technology as well as partnerships that will allow for seamless use of the ETC network everywhere blockchain is required.

A number of blockchain communities have centralized leadership, which means that some people at the top make the decisions for everyone else.

The Community of Ethereum Classic is purposely structured to avoid this. Responsibility for the development as well discussion are distributed between many parties.

This prevents the biased form of governance that other blockchains are susceptible to.

ETC accounts can’t be modified by anyone. This feature is like a philosophy that the community share with Bitcoin, Litecoin and other cryptocurrencies.

There are a few blockchain which follow a different philosophy that allows participants to use their social and economic power to vote on the account balances of others.

You May Also Read: A Beginners Guide To Litecoin

The History of Ethereum Classic Blockchain 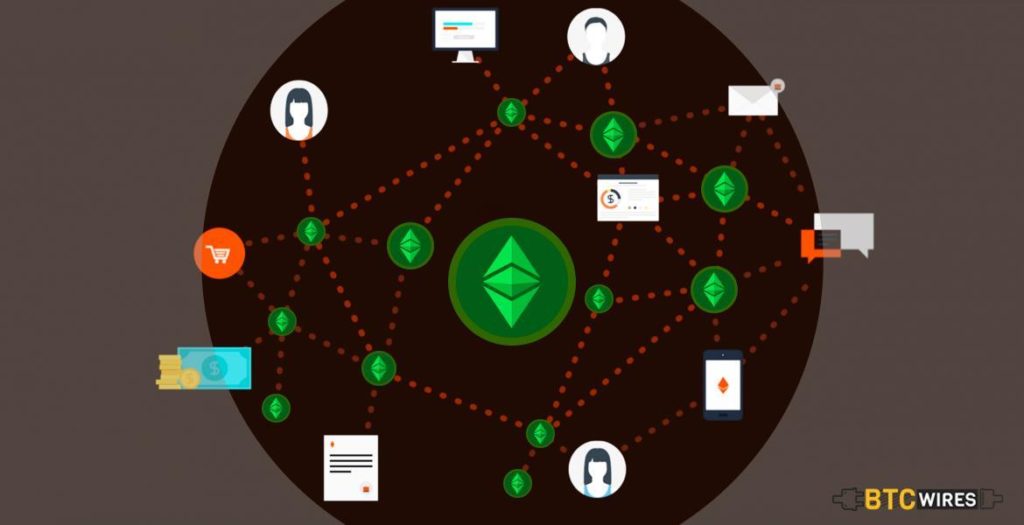 In May 2016, a venture capital fund known as “The DAO” built on Ethereum raised nearly $168 million, with the intention of investing in the projects using smart contracts.

In the same month, a paper got released with the details about security vulnerabilities with The DAO that could allow Ether to be stolen.

In June, 3.6 million Ether was taken from accounts in The DAO and moved to another account without the consent of the owners.

Members of The DAO and the Ethereum community debated what actions should be taken to resolve the situation.

Then, a vote happened, and in July 2016, it was decided to do a hard fork in the Ethereum code and to move the Ether token in the exploit to a newer smart contract, whereby it would be restored to the owners from whom it had been taken.

This is how Ethereum Classic came into existence, when some members of the community rejected the hard fork on the grounds of immutability, which is the principle that blockchain cannot be changed, and chosen to keep using the unforked version of the Ethereum. 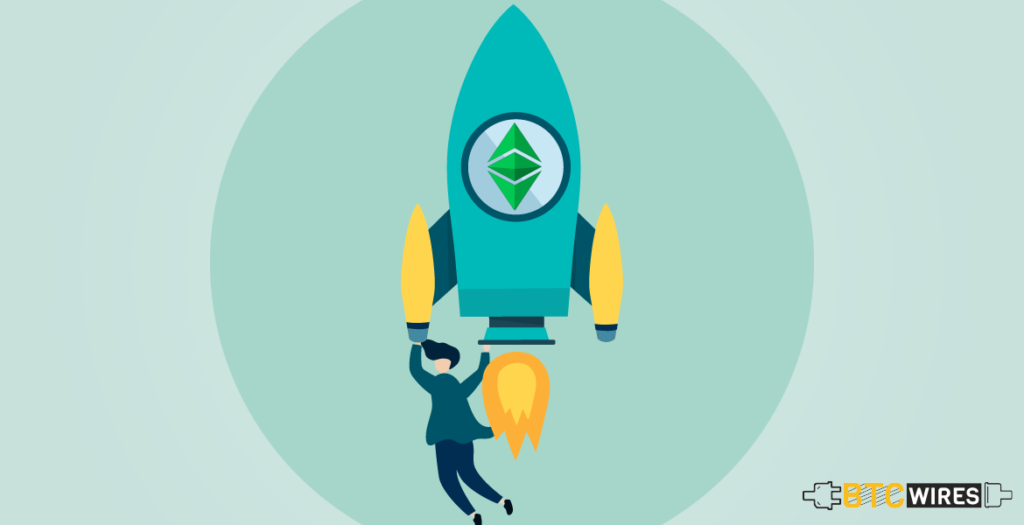 Ethereum Classic underwent a technical hard fork to maintain the internal pricing for running various codes on the EVM machine on October 25th, 2016, which is similar to the hard fork the ETH chain did a wee earlier.

The motto was to price various computed-intensive as well as external reference commands even more rationally to reduce the incentive for spammers who had conducted a month-long distributed DoS attack on the ETC network.

A hard fork, which happened in early 2017 successfully delayed the “difficulty bomb,” and it got added to Ethereum’s code in September 2015 originally to exponentially increase the difficulty in mining.

The people who continued with Ethereum Classic advocate for the immutability of the blockchain, and the concept that “code is law” against the pro-fork side of Ethereum which largely argued for extra-protocol intentionally, conflict and decentralized decision-making resolution.

However, the project is not officially supported by the Ethereum Foundation.