There’s no denying that cryptocurrencies are doing good in the market today.

But with more tokens, investors, users, exchanges, and startups involved than ever, the scalability is emerging as a serious problem.

With the transaction data piling up every second, the existing system is beginning to strain under its weight. 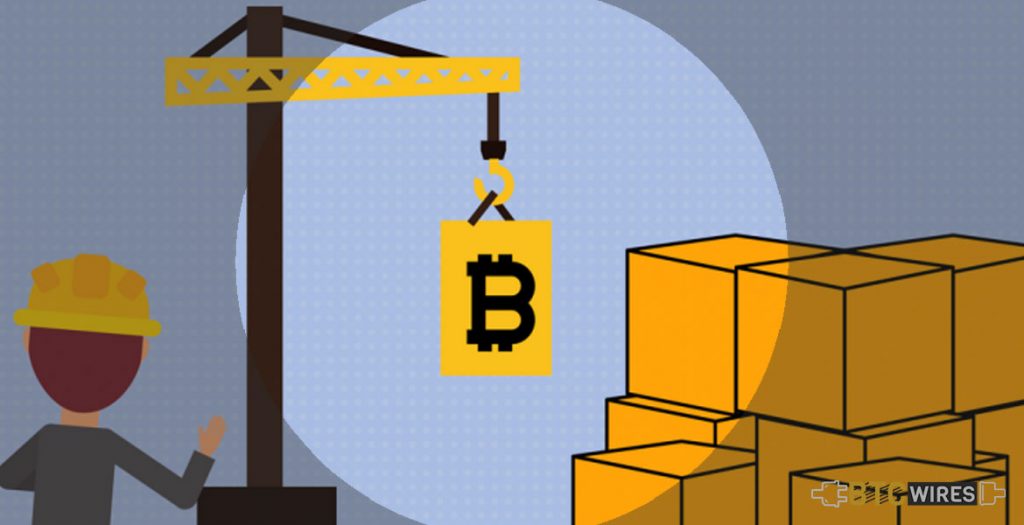 With every transaction or purchase, Blockchain adds one more block to its chain of transactions, and every block gets up with the data as it carries the history of the blocks added previously. Since more and more users join the networks and the transaction history grow, the existing system is in danger of buckling.

You May Also Read: How To Make Bitcoin Transactions Anonymous?

Bitcoin blocks were originally hard-capped at 1MB or about 2,020 transactions, but there is the potential for an innumerable number of transactions to be done on each coin and therefore to be recorded on each block.

Since transaction continues and records increase, the block sizes grow, eventually exceeding any limits set. Though Bitcoin has enhanced its cap every block, whereas Ethereum has no hard cap. Therefore, the cryptocurrencies can adjust to scale much better, but this still presents the problems, for example, blocks will continue to increase with usage, each transaction will require more time to be processed, etc.

You May Also Read: Should You Invest in Monero? 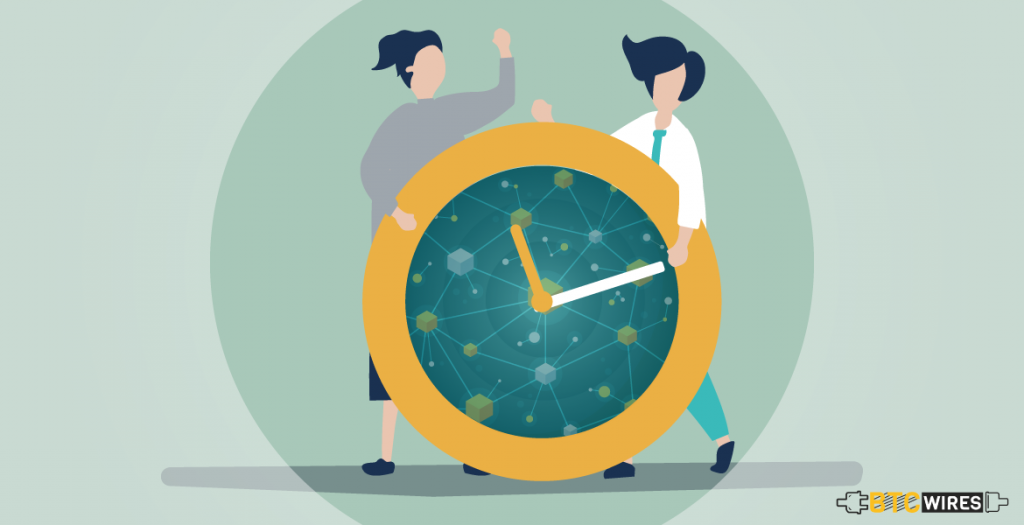 Every recordable transaction needs P2P verification, that can become time-consuming with the number of blocks involved. Currently, Bitcoin is verifying or creating one block in every ten minutes.

Since more and more users incur large number or transactions, it takes even more time for verification.

Bitcoin can handle about 60 transactions every second, that pales in comparison with Visa’s peak rate of 47,000 every second. For this to expand into the same ubiquitous role as fiat currency, cryptocurrency has to process much higher numbers of transactions. For Bitcoin to reach Visa’s numbers, it would become similar to trading four terabytes of data every year. In spite of Ether’s lack of block limit, it takes about 14 seconds to create a block. 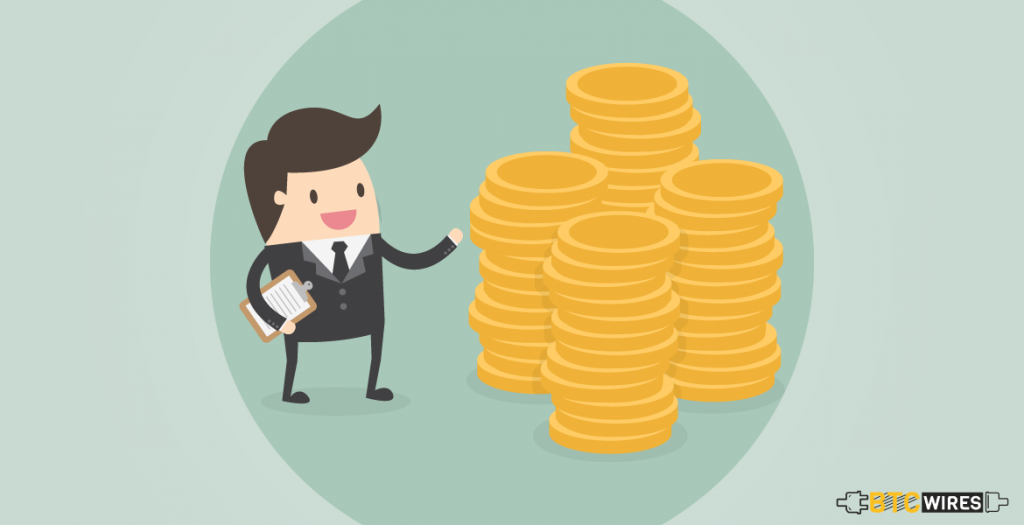 For handling the enhanced traffic caused by the increasing number of users as well as transactions, more nodes are needed to process them, meaning that the running costs are not cheap. Also, miners show the preference for transactions with higher fees, which means that to get a transaction to verify in a timely fashion amid the peak times can escalate from the fraction of a cent to many dollars, and there’s no denying how high it may climb when scaled. Provided the cons and pros of Ethereum, it is considerably inexpensive than that of its primary rival, with transaction fees less than 2% of Bitcoin’s.

You May Also Read: Pros and Cons of ZCash

What Are The Solutions, Then?

When a platform branches away drastically from its primary ideals, it’s recognized as a hard fork. Following the hacking of the Decentralized Autonomous Organization (DAO) on Ethereum network, where $53 million of crowdfunded digital currency was stolen, Ethereum took a hard fork for reclaiming the money and continued as Ethereum, while the current course maintained the original blockchain as Ethereum.

Recently Bitcoin adopted a hard fork in its capped block size, meaning that old as well as new software are incompatible with each other and imparts the old results invalid. Bitcoin has dependably forked beforehand, like with Bitcoin Cash, and there are more planned for 2018. 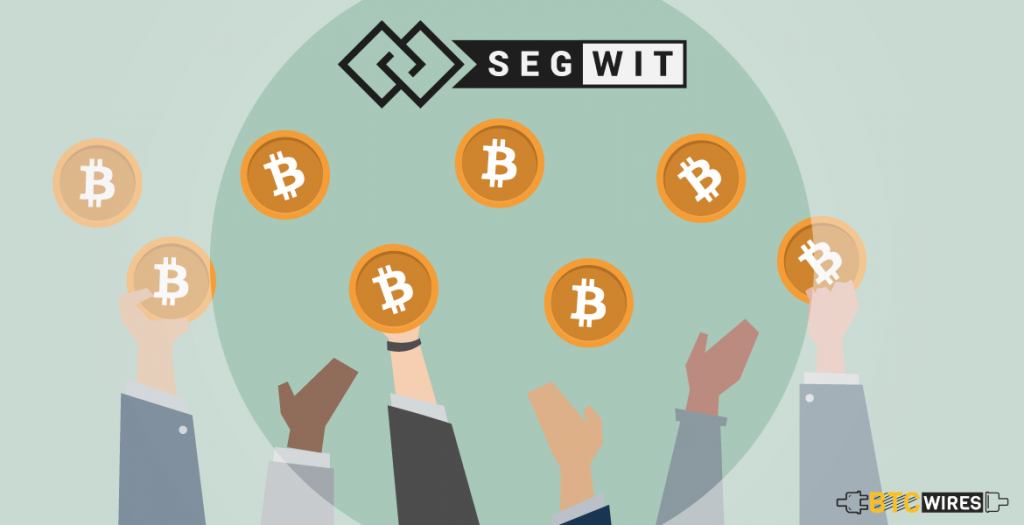 The proposed Bitcoin hard forks will all include SegWit which is a software that is designed to initially solve the transaction malleability but also improves the capped block size issue.

It enhances the block size limit to 4MB, which means that a single block can hold the records of over 8,000 transactions. However, the increment in block offers short-term respite in scalability problems; it will eventually present the same restrictions once the transactions have exceeded the limit. 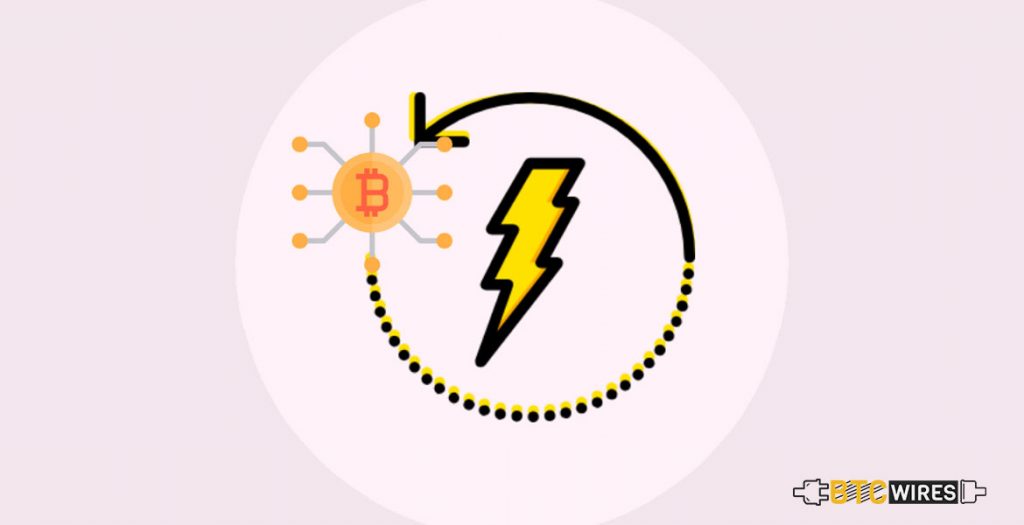 The Lightning Network is a payment protocol that depends on the SegWit platform and the one that introduces instantaneous transactions.

Instead of confirming the transactions via the cryptocurrency network miners, that is mainly time-consuming for Bitcoin, the transaction happen on a separate channel, and the blocks are updated after that. The Lightning Network is being trialed as of last month, with TorGuard as the first VPN provider to use it.

Developed by Polish fintech firm Billon, which deals with digitized versions of currency instead of cryptocurrency, DLT offers fast transactions at the speed of 130 million every day. This number is comparable to the traditional banking giants like Visa. Billon has told that its platform is “faster, highly scalable and more cost-effective [….] than any alternative approach.”

Most importantly, Zilliqa reacts appropriately to scaling as its approach increases with its network size, on the contrary to Bitcoin becoming clogged with transactions. With a node size similar to Ethereum, Zilliqa hopes it could handle twice the transactions of Visa every second.

You May Also Read: Cons and Pros of Bitcoin

The Future of Blockchain Scalability 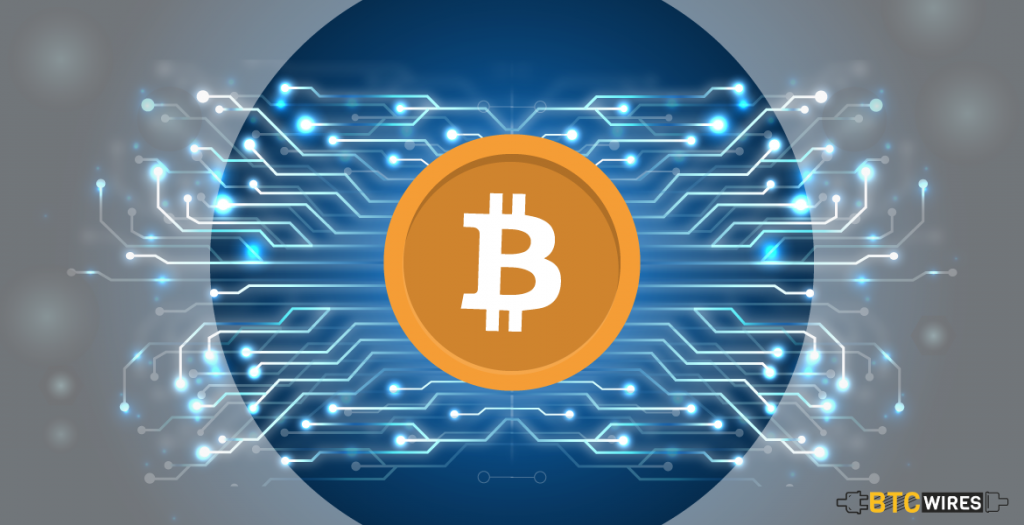 As cryptocurrencies are decentralized, various possibilities may be presented because of the platforms being, so as the user developed. Political principles impact how much of service may stray from its original ideas, but in case the cryptocurrency is to integrate and perhaps exceed fiat currency fully, it has to be prepared for the billions of transactions it should support as well as the log, while still working on Blockchain Technology.