What is Hard Fork?

A hard fork is a phenomenon in which a change forces certain divergences in a blockchain like rules for miners or user activity. To better understand the hard fork, there is a requirement to understand the following terms:-

1.Blockchain Protocol: It includes a set of rules which defines the mining, connection and transaction rules and to be the part of a network, one must agree with the protocol.

2.Fork: That moment you have a protocol version which is different from the main one. 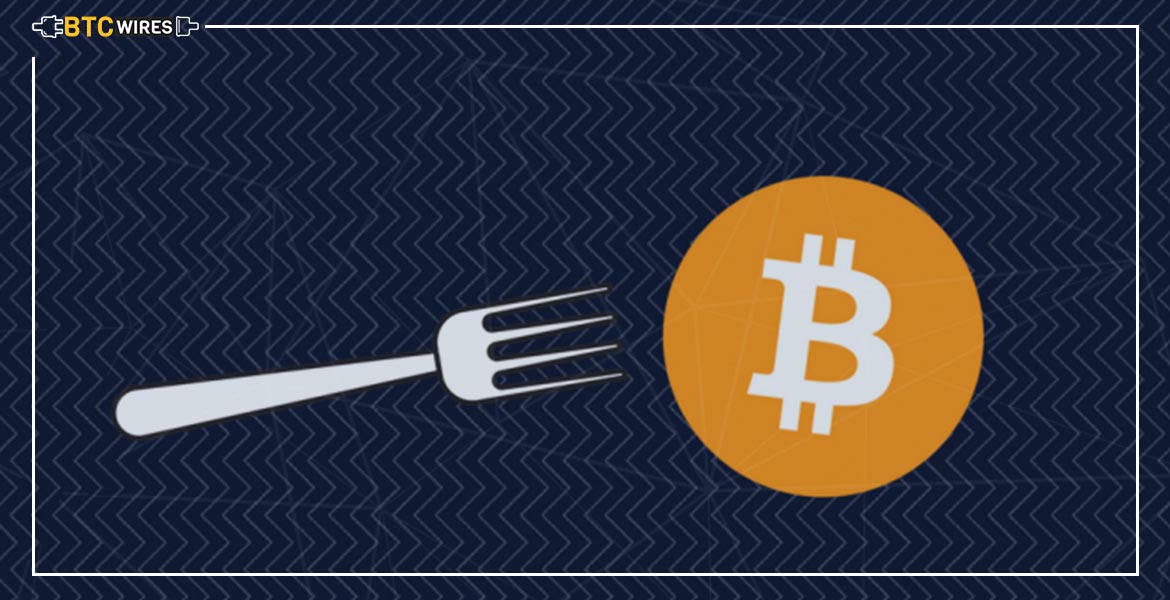 Further, if we go into details, the question arises: Why there is a need to update the protocol? So, the answer is:

1. Fix important security risks found in older versions: Cryptocurrency is quite new in reference to the current prevailing currency. It took many years and experiments with the paper, color, font, security layers to develop the dollar that is known by us. Now, it is harder to replicate it. Likewise, it will certainly take some time to find all the security flaws and eradicate them.

2. To add new feature/functionality: Today the mobile, laptop we generally use, provide us with recent updates on regular basis which means there was some improvement. So, over the years Blockchain’s code is being upgraded. Blockchain is an open-source development, so, developers from the world propose the improvements. If a change is acceptable, then it is added to the next version.

What is Soft Fork?

Soft fork is the prior small move before moving towards the Hard fork. This is necessary as people working with prior versions are much familiar and if there is the sudden improvement or change in the protocol of the whole system, it will lead to crash down.

This process brings the divergence in the Blockchain as a new updated version of protocols. After the hard fork, the older and the new version completely split up; there is no transaction or the communication between them. Generally, the updated versions inherit all transactions from the prior one, and also each version has their transaction history. 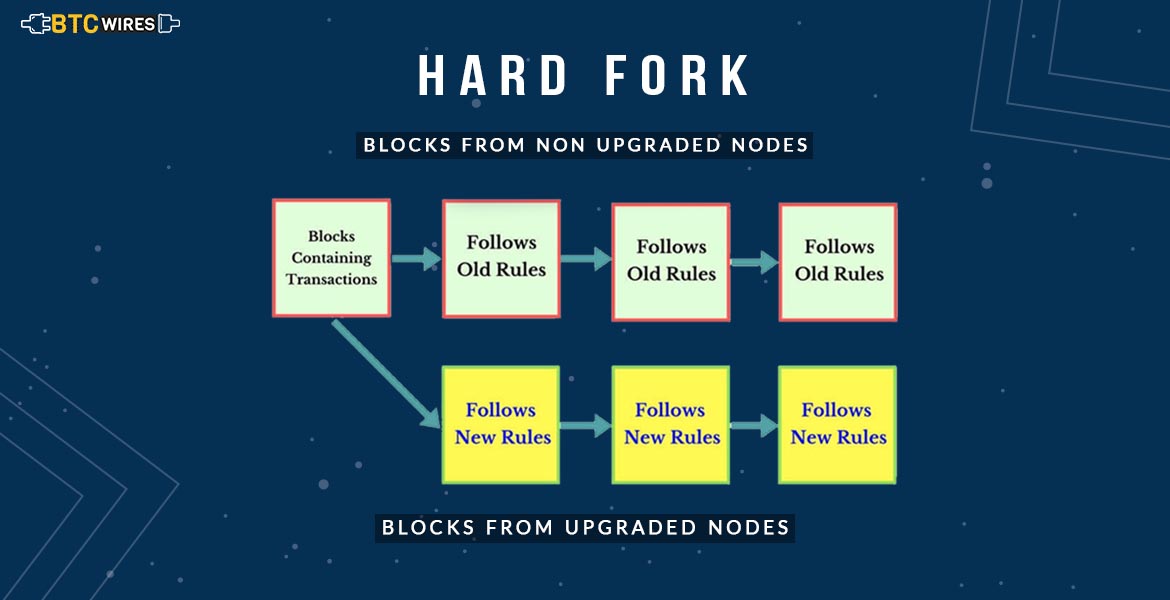 The Bitcoin cash is originated from the Bitcoin after the Hard fork and holds the different protocols from that of bitcoin. After Hard Fork, it came up as a new cryptocurrency, and those who have bitcoins, received the same amount in their Bitcoin cash wallet. This case happened in August 2017.

It was generated from the ethereum blockchain. It was built as the smart contracts on the Etehreum blockchain. After its creation, all ether holders exchange it for DAO tokens.

The DAO was then hacked. As a result, 3.6mln Ethers were stolen. So, to prevent the hacker from crashing, the community voted for the soft fork, and after a short period, the majority voted for the hard fork as well.This Case took place on July 20, 2016.

Overall, hard forks are an unavoidable part of cryptographic money now. Some of them are real, while some have been through scams. Further, we should respect the privilege of the network to grow such activities if we are to stay in line with the standards of decentralization and open-source code, which is the manner by which Satoshi released the Bitcoin code. At last, even if one understands the guideline of contentious hard forks, then he ought to understand that it is extremely the network’s duty to review itself – which implies this is maybe the vision that Satoshi ultimately had when he was building Bitcoin and in the end, it disappeared. 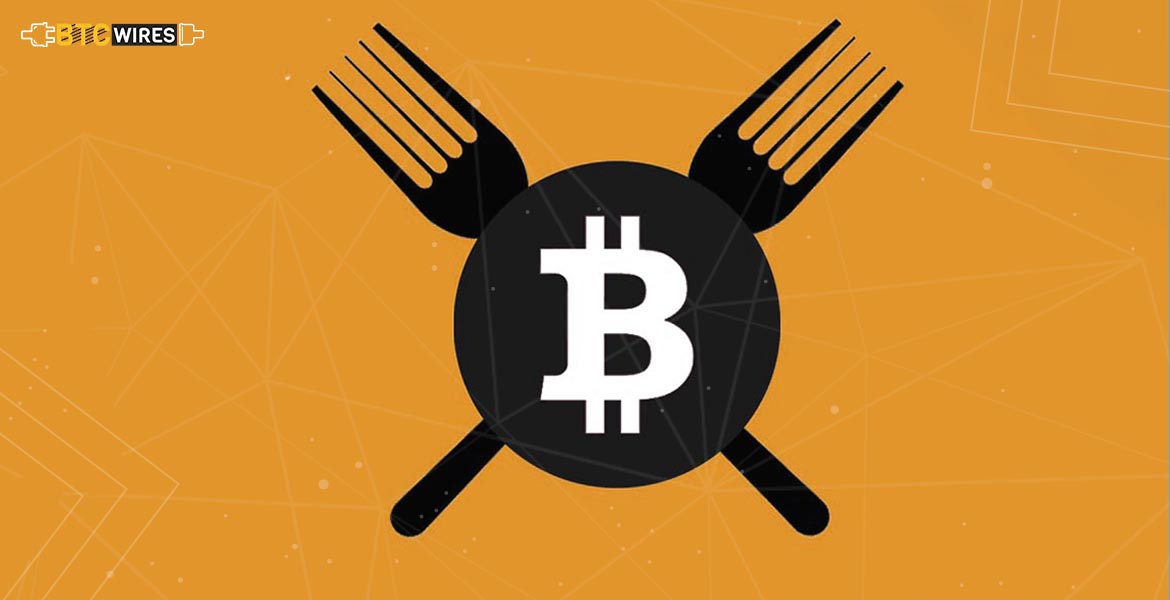 With all controversies encompassing hard forks, there are certainly advantages of forks towards the crypto community. Forks is the network’s method for guaranteeing that they’ll generally have a voice; investors and miners have a response in the example that they go to a conflict with the coin’s improvement group. While there will always be individuals in the network and supporters of the heritage chain that despite any. All hard forks and take the move to be a type of ‘betrayal’, we should all recall that we are basically ‘knock-offs’ of the original thought placed by Satoshi in his Bitcoin creation. Satoshi owes a lot of his ideas, including Proof of Work, to the advancements of earlier designed that had explored the making of an online, digital money.