A centralized network is one where the main form of authority is concentrated in the hands of an individual or group of individuals. The network can be very vast with millions of branches, however, the control focal point is central.

Let us take an office network in consideration to understand the centralization concept better.

Suppose your office has 6 branches all over the world with the main office being in New York. Now all the branches might have an array of systems with different DNS servers put in place. However, the main control of the network still remains with the authority in New York, which it decides to shut down the main network, all the system on the network would crash down respectively.

So, from the above example, we can conclude a few things about the centralized network,

The centralized network has its own share of advantages and disadvantages, we will look into both the aspects individually to understand the concept better.

Advantages of a Centralized Network 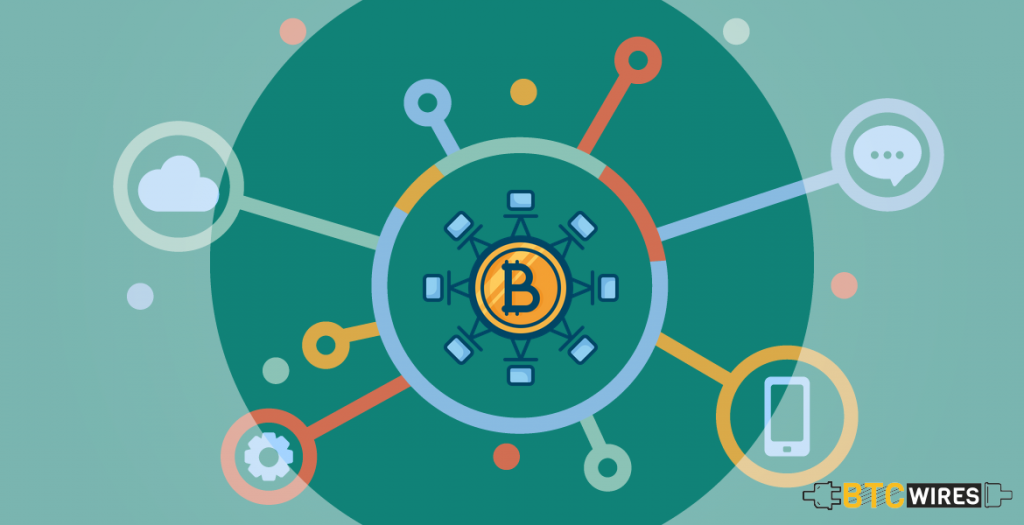 The biggest advantage of a centralized network is its cost-effectiveness, where the central network can be duplicated to its branches without bearing the cost of each system configuration. Suppose your network runs on Windows OS and you have a total of 2000 systems on your network. Now imagine how much it would cost for configuring the whole system with Windows OS.

In a centralized system, the main server can be booted with the OS, and all the systems would get a copy from the central authority.

Centralized control means only a single point of failure. So, if a branch on the network experiences failure, the main network will remain intact. Thus, the operations of the network won’t be hampered.

The rate at which a network adapts itself to the demand is called scalability, which is generally measured in terms of the number of transactions/second.

Since the main control and power remains concentrated, individual entities on the network do not require heavy processing power to operate so the overall energy consumption is distributed evenly.

You May Also Read: Tokens

Disadvantages of a Centralized network 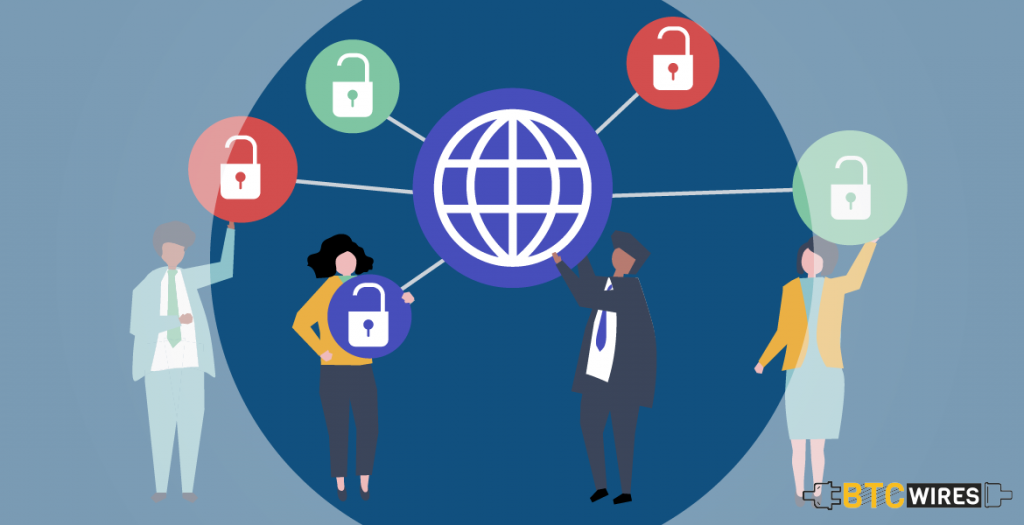 The biggest disadvantage for a centralized network is its central point of control. No matter how secure or safe the network is, a single point of failure is always going to haunt the authorities at some point. The problem arises when the centralized authorities store the backup at the same place where the main system is.

Different people on the network requires access for different purposes, however, in a centralized scheme of things, everyone needs to follow a set and defined path to access any information. This can become troublesome and time consuming for those who need quick access and instant support.

The major concern for any central network is a complete failure due to external factors such as fire break out, water damages or electricity blackout. Any of these factors combined or individually can cause a complete break down in the network, crippling every system on the network connected to it.

You May Also Read: Mining Farms 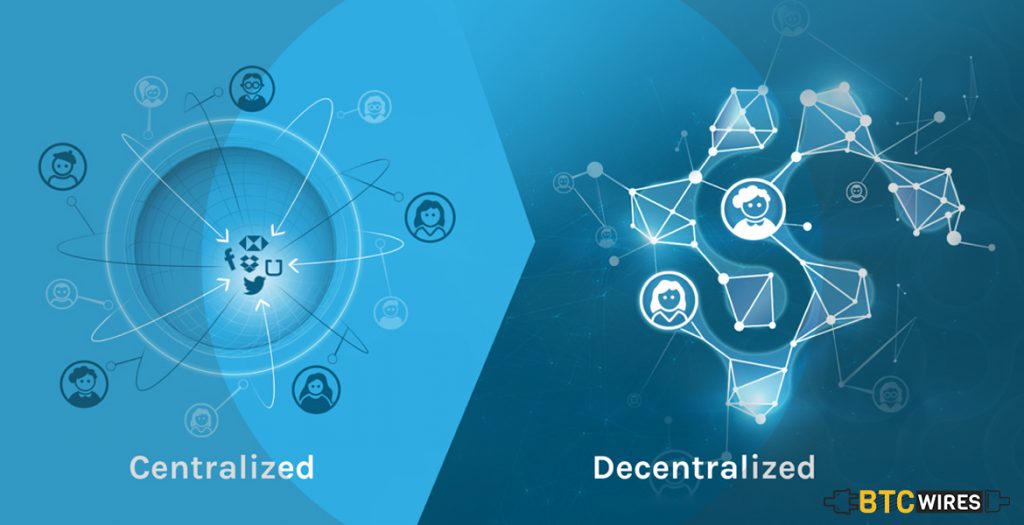 The issues and problems with the centralized systems have forced many new and upcoming technologies to focus on decentralization aspect. Decentralization or distributed ledger encourages distributed control with more transparency and fewer complications.

Decentralization trumps over the centralized system in many aspects, we will discuss a few below.

Decentralization takes the control out of the hands of a single authority and distributes it equally among the peers. The transparency increased many folds as everyone on the network has access to the complete database.

Decentralization uses the greed of people to the network’s advantage by making everyone keep an eye on their peer. Check every transaction on the network through cryptography and verify it.

Centralized systems can be termed as secure, but again it is at the mercy of the people or group of people handling it. If the central authority turns rouge for some reason, then the whole network suffers. However, decentralization provides a complete solution in the form of cryptography and encryption.

Every transaction on the network is verified by a peer, while the authenticity of the verification is maintained through cryptography and use of Public key and Private Key.

Centralized systems lag far behind when it comes to volume of transaction processed per second and the fee charged by the network for the same. A decentralized network is capable of handling a high level of transactions in a very short period of time and even charges a negligible amount.

Centralized networks are the current way of operations in the major financial and governance systems. However, with the introduction of Blockchain technology or decentralized network, people are slowly realizing the potential it holds for the future.

In the last 10 years, blockchain and decentralization have emerged as the major tech of the future. With recent advancements and central governments putting in the effort to explore and implement the technology in the current state of things, the future looks bright and promising.