A Quick Glance Over Blockchain Technology

It’s a distributed network architecture in which a public ledger of all transactions inside the network is distributed among all the participating nodes of the network. The outcome is the elimination of a central server with authentication of exchanges being made by the entire system. As there are no fees to be paid to the intermediaries, this results in giving rise to a faster transaction at significantly reduced costs.

The blockchain is the first of its kind successful implementation of the DLT (Distributed Ledger Technology) system. Blockchains have dependably discovered great application use-cases in online gaming, music licensing, payment processing and banking. Implementing blockchain technology in the energy sector has become a new buzz today. 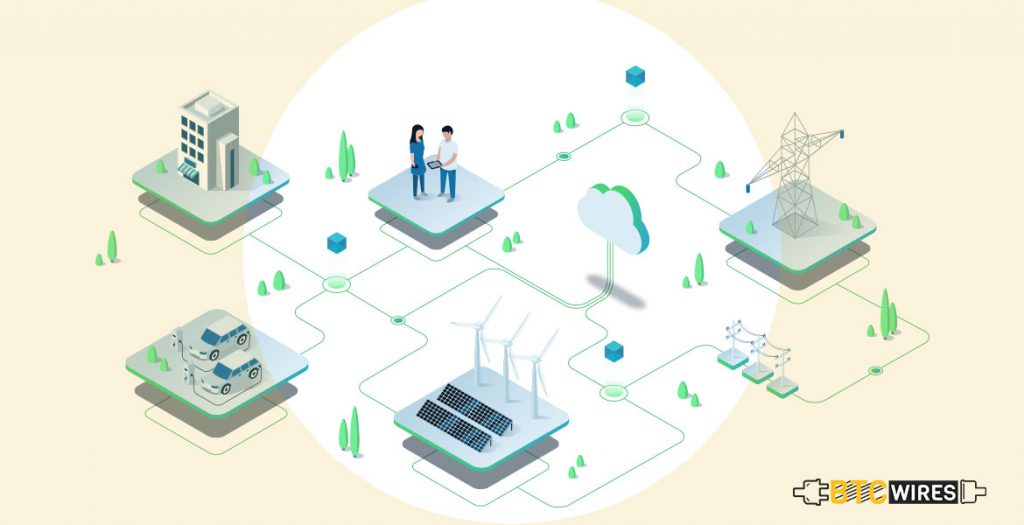 It is nearly impossible to think about the modern world without the availability of energy resources for powering the innumerable processes that run practically nonstop in the 21st-century world. Whether it is hydro, fossil, nuclear or renewable energy sources, for example, solar and wind, the world is in frequent need of energy to sustain a comfortable living atmosphere.

The global electricity market is measured to be worth approximately $2 trillion dollars, and also is largely monopolized by a few corporations. These major players in the sector usually control the dynamics of the market with an emphasis on higher energy production levels for ensuring the maximum profits. Consequently, the contribution of customers, as well as end-users in this model, is hindered to subscription for energy services.

In a modern world, where consumer behaviour is drifting towards greater inclusion in the market beyond spending the cash, this model appears to have a few shortcomings. The modern electricity user wishes to have a greater point not only in the generation but the distribution of electricity as well. The reason for this can be for the following reasons –

1. People have become more conscious of the environment, especially about global warming.

2. There is an obvious decline in the trust placed in large corporations by many societies across the world.

The rise of blockchain technology and the relative level of success that is being enjoyed by some blockchain-based enterprises within a short span of time has developed a paradigm shift in the consciousness of a lot of people. With the application of blockchain technology to the energy market, this industry can even move from its present centralized framework to a more decentralized peer-to-peer energy trading market. In case there is one thing blockchain has disclosed, it’s that just about anything can be a tradable asset when it is put on a blockchain system. 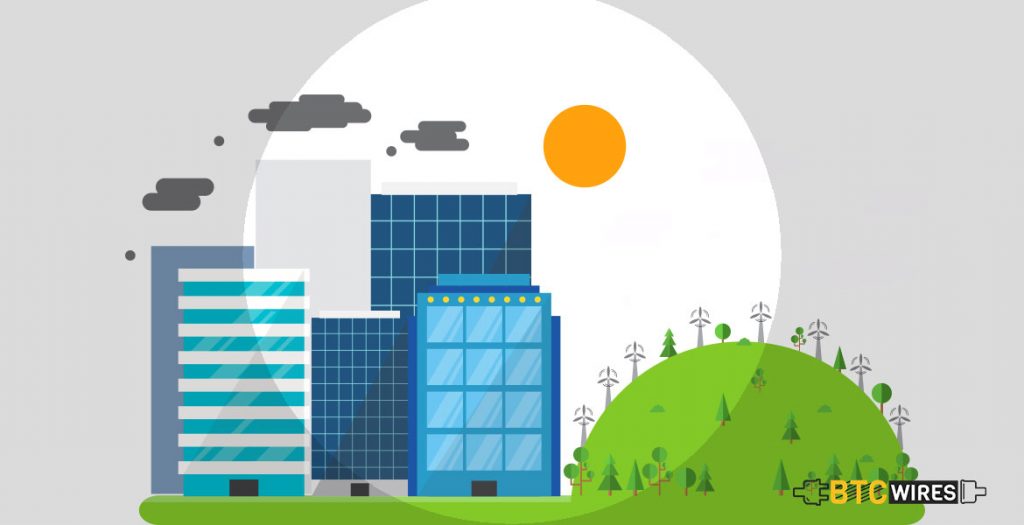 Dependably, many startups have invested in incorporating blockchain technology into the energy market throughout different sectors of the industry. In spite of the different nature of the diverse approaches, the overall goal appears to be the same, creating a fully-functional global energy sharing ecosystem that appropriately balances demand and supply throughout the world. Once implemented, it will be possible to take electricity as a tradable asset that can be held or traded depending on the preference of a particular consumer.

It is not surprising that some of the most promising projects in the field were developed by companies specializing in smart grids. For instance, LCG Energy – a leading German electricity provider and energy contractor – is currently developing a full-fledged ecosystem where tokens backed by real energy can be used to both pay for electricity and fund projects in the segment of renewable energy. Investing in high-potential energy projects will effectively create a full-cycle ecosystem where users can both pay their electricity bills using tokens and fund projects that provide them with even cheaper energy later.

How Can Blockchain Disrupt The Energy Market?

The Rise of Variable Electricity Prices 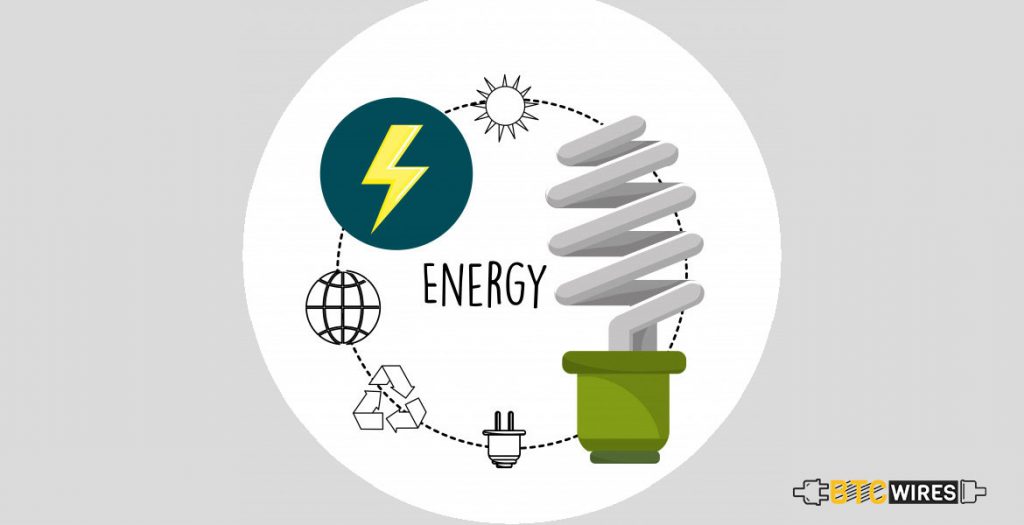 Currently, electricity prices are specified by centralized authorities of the system. Blockchain technology has that potential of decentralizing the market, whereby rates will not be decided by centralized bodies, but by the market itself. Electricity tariffs will start behaving like tradable commodities which respond to demand and supply signals in a fully-functional distributed electricity market.

With such kind of model, consumers will be given an assortment of choices, when it comes to choosing electricity service providers. Also, consumers will be able to monitor blockchain listings to find the best deals for themselves.

Cryptocurrency Use Case in Energy Payments 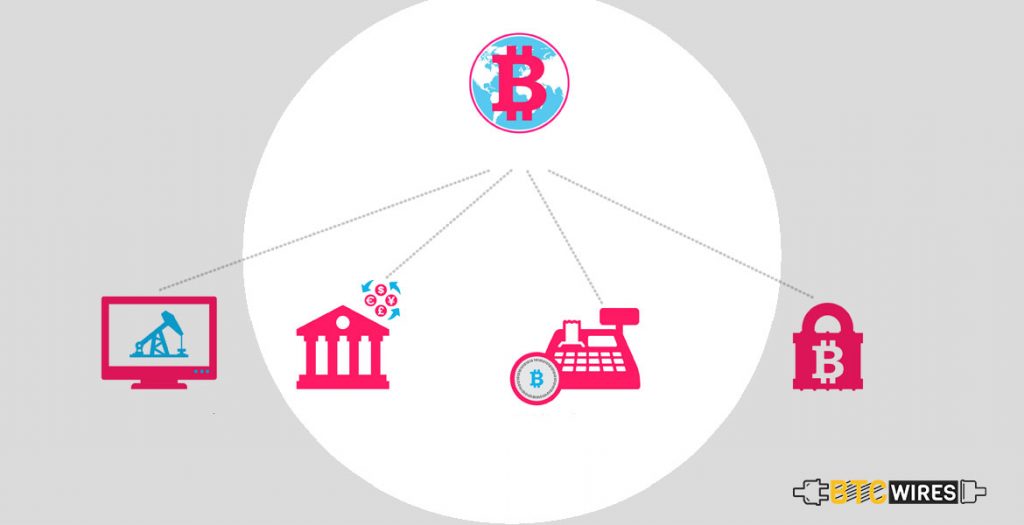 A number of sub-applications backs this model. One of them is the tokenization of electricity by the producers of the energy. A European-based blockchain enterprise that has its focus on green energy trading, WePower is one of the enterprises that is pursuing this model with the utmost ease. Thus, energy producers will get a chance to sell electricity in the form of tokenized cryptocurrencies which can be purchased or traded like any other cryptocurrencies. 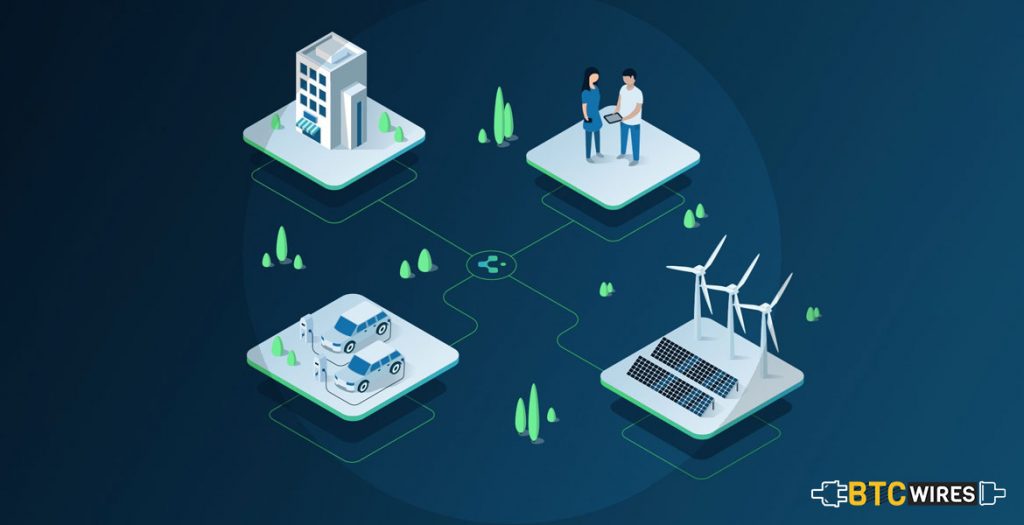 With the decentralized electricity market and electrical energy becoming an asset on the blockchain, consumers can start trading electricity within a peer-to-peer market. So far as the energy market is concerned, it has the potential to propose a significant economic potential for both, the energy companies as well as consumers. With electricity becoming a tradable asset on the blockchain, consumers can take the advantage from a number of merits of blockchain commerce, for example, low transaction fees and network transparency among the others.