Whether or not the Bitcoin transactions are reversible is the question everyone is seeking the answer for. If you too are one of those countless people who want to get the deep comprehension of Irreversible Transactions, then you have come to the perfect place.

Transactions in the Bitcoin Network cannot be refunded. The receiving party can only refund them. That’s the critical difference from credit card transactions which can be canceled at any point in time.

Bitcoin’s base layer transactions on the blockchain, when used correctly, are irreversible and final. There’s no exaggeration in saying that the entirety of bitcoin’s system of mining, the blockchain, proof-of-work, difficulty, etc. exist for producing this transaction history which is computationally impractical to modify.

You may also Read: How to buy bitcoin with cash? 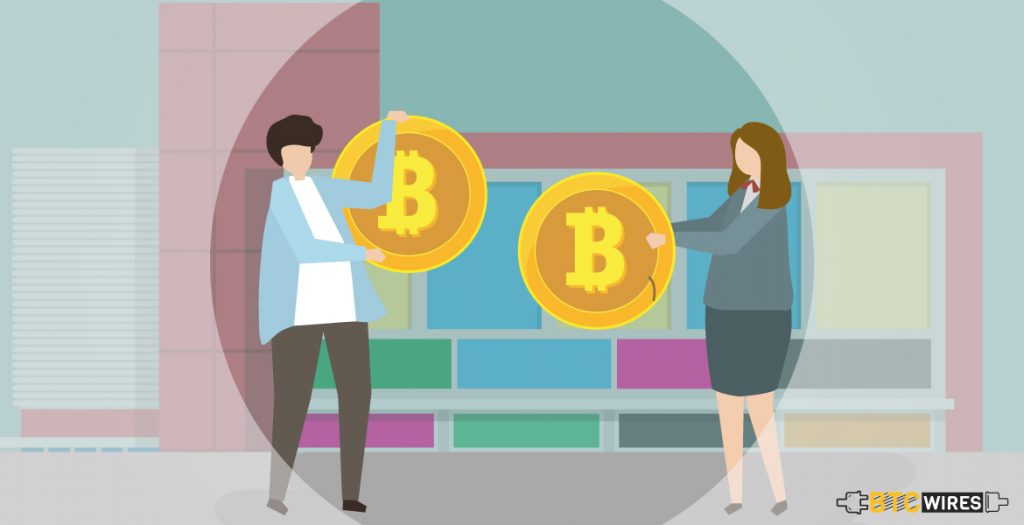 In the electronic cash literature, this property often referred to as ‘solving the double-spending problem.’ Bitcoin Double Spending is the outcome of successfully spending some money more than one time. Bitcoin users are now able to protect themselves from double spending fraud by waiting for confirmations at the time of receiving payments on the blockchain. This way, transactions become even more irreversible as the number of confirmations rises.

There are a few other electronic systems which prevent double-spending with an authoritative master source which follows business rules to authorize each transaction. Bitcoin utilizes a decentralized system, where a consensus among nodes which support the same protocol and Proof-of-Work is substituted for a central authority. Now, that means bitcoin comes with some special properties which are not shared by the centralized systems. For instance, if you hold the private key of a bitcoin secret, and the transaction has very confirmations, then there’s no one who can take the bitcoin from you doesn’t matter for what reason, how good the excuse is or whatever.

Since bitcoin transactions can be final, merchants don’t really need to hassle their customers for extra information like their name, billing address, etc. Bitcoin can be utilized without registering a real name or excluding their users depending on their age, residency or nationality. Transactions finality implies that blockchain smart contracts can be created with a ‘code-is-law’ ethos.

You may also Read: 10 Differences Between Ethereum And Ethereum Classic

Why Are Bitcoin Transactions Irreversible? 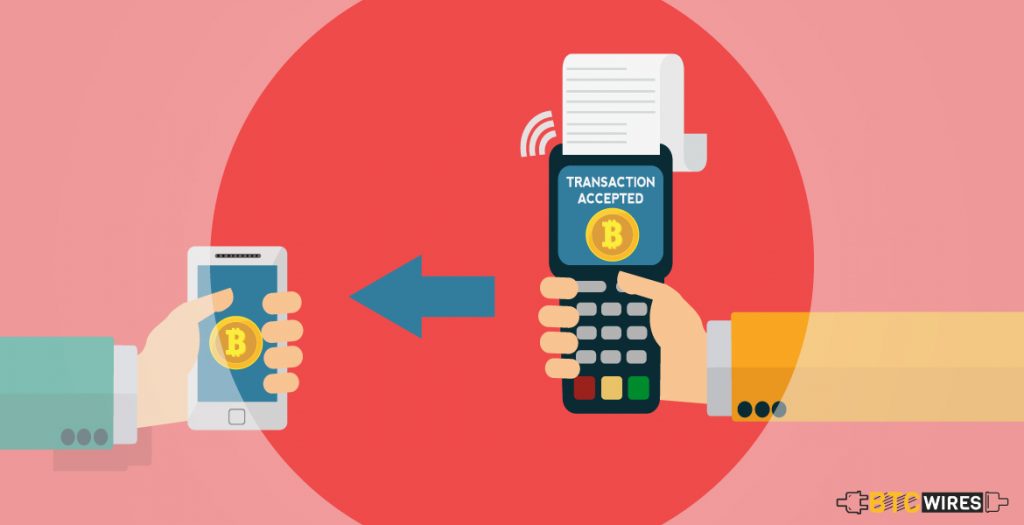 It is for this reason that once bitcoin has been sent, then the transaction cannot be retrieved unless the new owner agrees to return the coin to you. 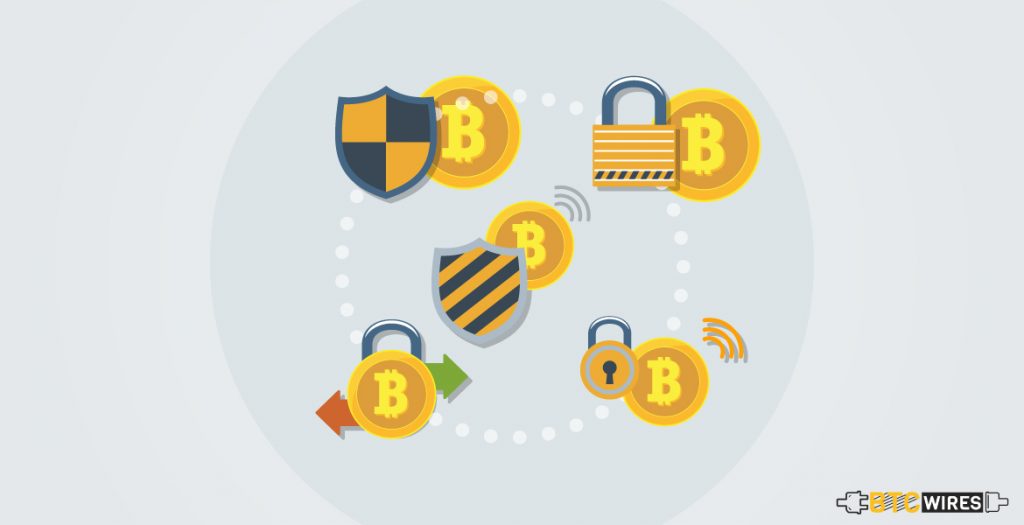 Though bitcoin’s base layer blockchain transactions are irreversible, yet consumer protection can be applied on a layer on the top.

For instance, using an escrow agent is a potent technique particularly when combined with multisignature smart contracts. Also, bitcoin sites like online casinos depend on their long-standing reputation and a few regulated brokers as well as exchanges simply depend on the legal system.

“Silent crash’ as worth floors disintegrate over NFT area