It wouldn’t be wrong to say that 2013 was the year of cryptocurrency, in which everyone just seemed to be bent on jumping on the digital currency bandwagon. Unarguably the most popular cryptocurrency, Bitcoin is being accepted by all types of businesses today, be it a large corporation or a neighborhood store. In spite of the many setbacks which plagued the entire Bitcoin community at the beginning of 2014, the cryptocurrency still prevailed.

Bitcoin is so convenient and easy-to-use. It’s quite easy to see why a lot of businesses have begun to accept bitcoins as a valid payment option for the transactions. Now, in light of this phenomenon, there are ATM devices which can offer Bitcoins to the people with just a simple click of a button. Sure, there are ways to convert Bitcoins to cash anonymously. But that’s not what we are focusing on here.

What is a Bitcoin ATM or BTM? 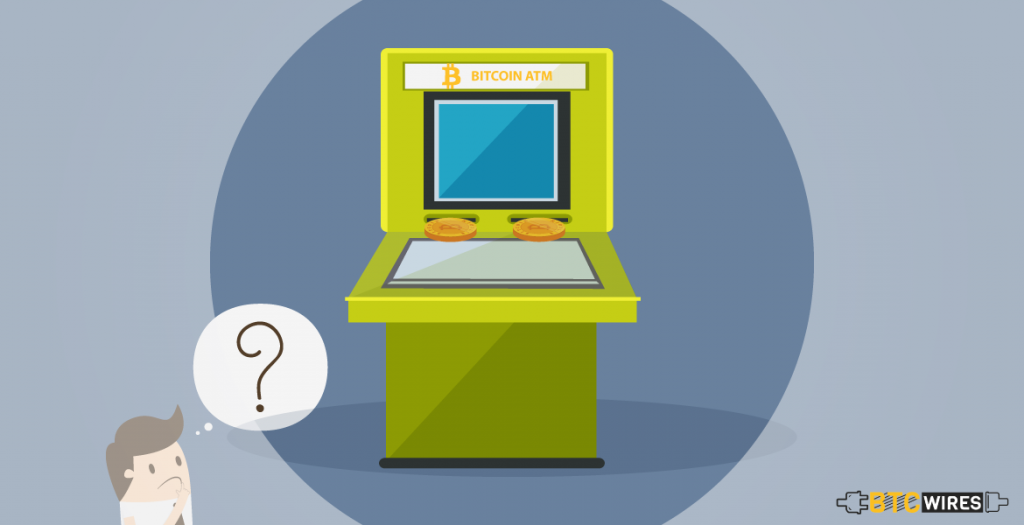 Bitcoin ATM (Also BTM) isn’t really an ATM in a real sense of the term. Rather, this is a physical center where you can buy Bitcoins with fiat money as well as Sell Bitcoins too. BTM is meant to provide access to Bitcoins to the individuals who aren’t a part of any banking system.

BTM caters to the underbanked tech-savvy people. Some simply prefer the additional privacy offered by some BTMs, when it comes to buying Bitcoin. According to the estimates, the number of BTMs all over the world is around 1600, followed by an exponential rise from just two years back when the number hovered nearly 450.

A Bitcoin ATM is a machine which allows people to buy Bitcoins with fiat currency. A few machines allow selling of Bitcoins for fiat currency, but such type of machines are usually hard to come by.

How Does Bitcoin ATM Work?

The first BTM is believed to have installed as early as in 2013 by Robocoin (now-defunct) when Bitcoin was still in its infancy. Today, Bitcoin has become so popular cryptocurrency that more and more people want to know how many bitcoins are there. Several other manufacturers, as well as providers, have introduced their machines since then in the locations that range from coffee shops to bars.

As indicated by Coin ATM Radar, there are more than 2200 BTMs located in 63 different countries. The website is a wonderful resource for anyone who’s seeking a machine close to their proximity.

BTMs offers its users with the choice to either sell or purchase cryptocurrency in exchange for fiat currency. Though if the businesses didn’t wish to invest in a more expensive machine, then they have the option to choose to offer only one service and not a two-way one.

Once you have made up your mind that a particular BTM is the right choice for you, then you will need to perform a type of validation process that generally involves verifying your phone number. 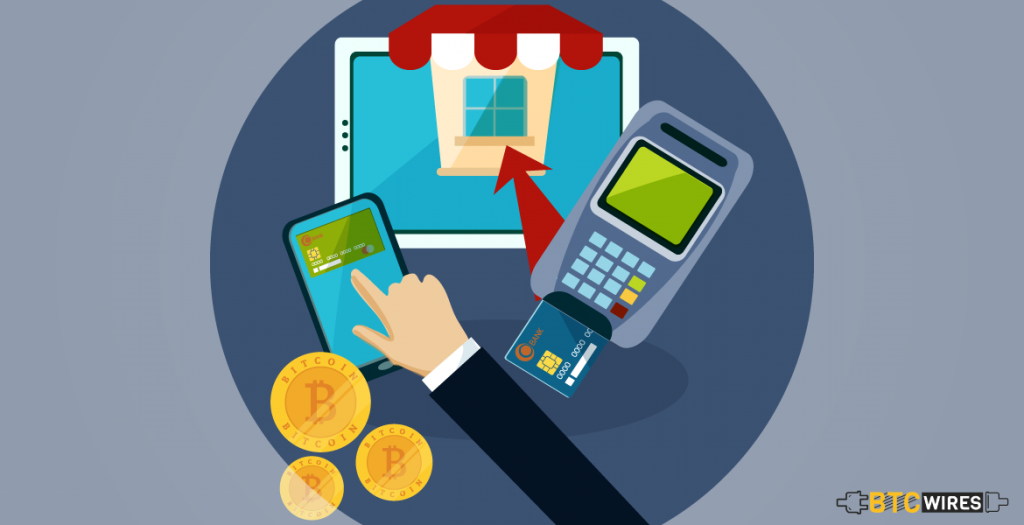 The BTMs save KYC or AMC details to scrutinize them and report the suspicious activity to the regulatory authority. After getting these details, the BTM machines allow you to buy Bitcoins in exchange for fiat currency. The operators buy Bitcoin from the exchanges and let BTM users withdraw Bitcoin from their wallets. One can buy as many Bitcoins as the claims to hold.

This might be the questions for some. Well, in the present, there are three major organizations which are responsible for manufacturing Bitcoin ATMs. The most popular one is Robocoin, being the oldest Bitcoin ATM manufacturer. Their BTMs are large and look similar to the normal ATMs.

Operating BTM And The Cost Involved 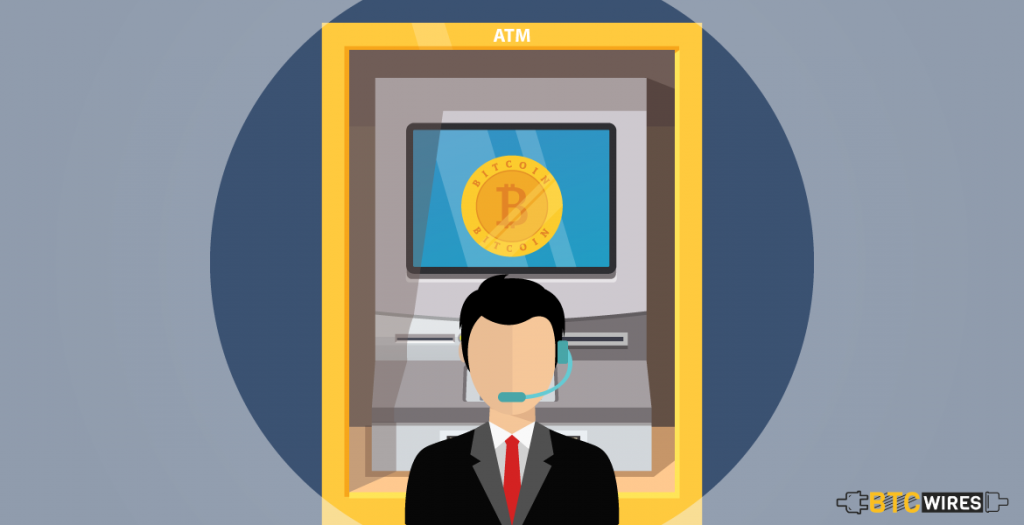 Keeping the bitcoin margin trading apart in most provinces, operating a Bitcoin ATM is a daunting challenge. ATM operators need to meet rigorous regulatory norms for this. In the US, operators need to register under the federal financial crimes enforcement network and obtain state-specific money transmitter licence.

The price of BTMs depends. Not all of the manufacturers publish the exact price on their website. But there are some price tags which can be estimated as –

It is essential to remember that other than the cost of the BTM you will have to keep cash as well as Bitcoin reserves to allow people to withdraw cash and Bitcoins with no interruptions in the services. This, it can be said that it’s a pretty expensive investment.

How to Use BTMs? 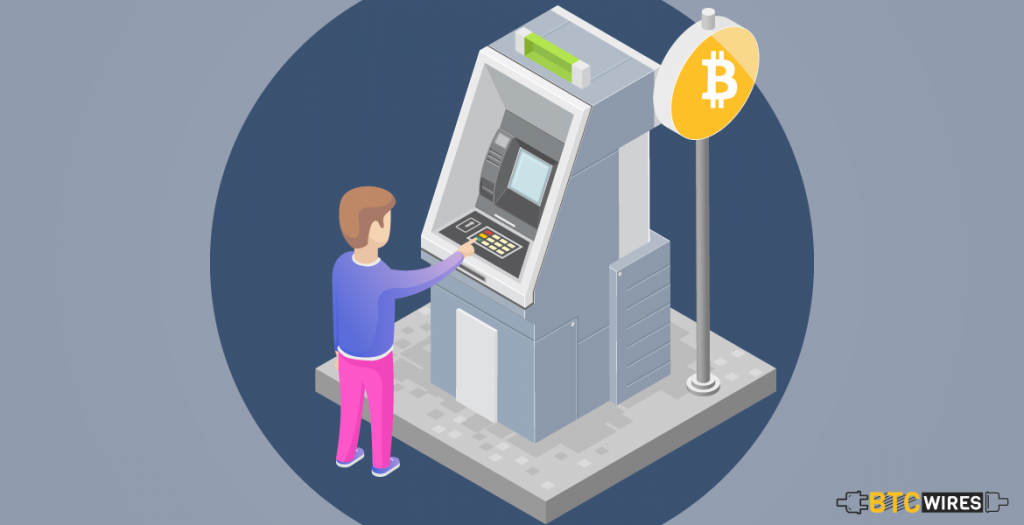 Although there are quite many BTM manufacturers in the present, yet their machines follow a basic operational process. Go through the steps,

Step 1> Get to the QR code for your Bitcoin wallet on your portable device.
Step 2> After that, run the QR code under the BTM machine’s scanner.
Step 3> Enter the amount that is to be exchanged for Bitcoins
Step 4> Wait for the machine to process and give the confirmation of your transaction.
Step 5> Check your Bitcoin Wallet if the transaction is processed

BTM machines are indistinctive to use. Where there are still not many BTM machines going around, it’s not very hard to envision that we will see more of such machines in the coming time.

Bitcoin ATMs – Are They Worth For Your Investment?

Today, when Bitcoin Gold seems to be a good choice to invest in 2018, it looks like getting a Bitcoin ATM seems to the new gold rush. But in case we take a look at the number of Bitcoin users throughout the world, which is roughly measured at tens of thousands, it appears that we still have a long way to go unless Bitcoin, as well as Bitcoin ATMs, will become mainstream.

In case you are in it for the long haul, then probably now would be a good time to begin looking into this since the competition is low.

The Reason Behind Bitcoin Upsurge Although When The U.S. Dollar Weakened: