The Genesis block act as the backbone of the whole network.

The Genesis block plays a very instrumental role in the distributed network, as it is hardwired into the network software which utilizes it to maintain the chain of blocks. It is also considered to be a special case since it does not refer to any previous block, which is a must in the blockchain.

Bitcoin, the first ever cryptocurrency built on the concept of the blockchain, started it all when Satoshi Nakamoto first mined the genesis block in January 2009, responsible for the biggest financial revolutions of the 21st century.

We would look into different aspects of the Genesis block by taking Bitcoin into consideration, as people often confuse blockchain and with Bitcoin. 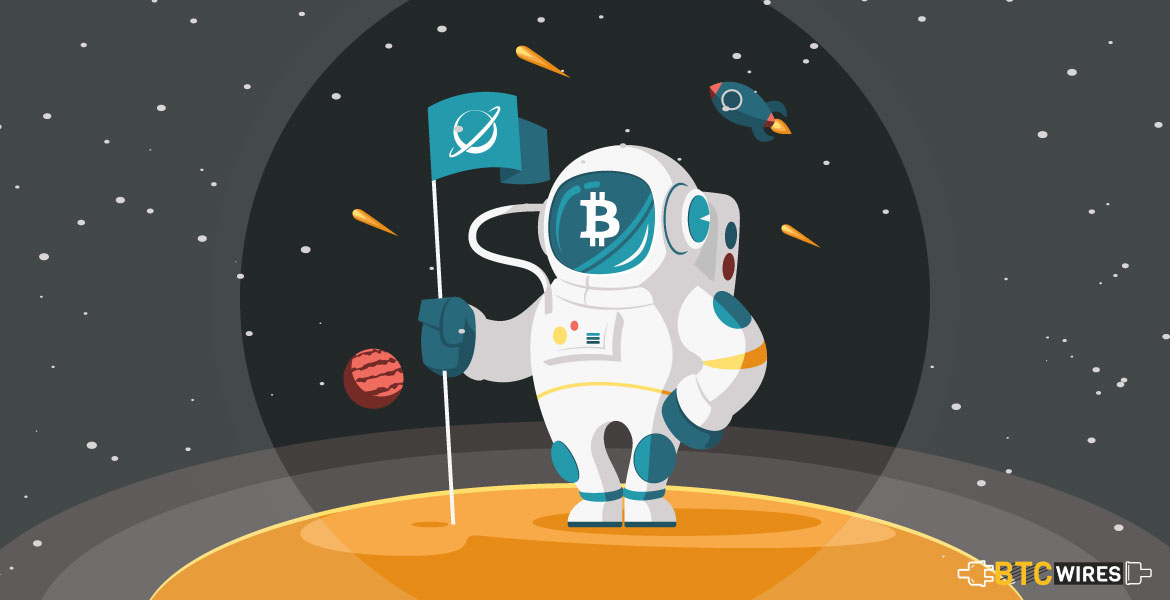 The first ever Genesis Block of Bitcoin was mined by the visionary Satoshi Nakamoto himself. The creator started the mining process on January 3rd, 2009 and continued the process until January 9th, taking a total of six days.

The Block 0 of Bitcoin is a much-debated topic among the Bitcoin and blockchain enthusiasts as the average time taken to mine a block on Bitcoin network is 10 minutes.

So why did it take so long for Satoshi to mine the first block? Well, one theory suggests that, since it was a totally new concept with no previous available knowledge, Satoshi might have used different tricks and techniques to test the network.

Being the first block on the network, which would be responsible for maintaining the authenticity of the chain of blocks following it, Satoshi wanted it to be fool-proof, thus taking longer time than usual.

Apart from the time is taken for mining the block, another puzzling aspect comes in the form of Block reward. The first block on the Bitcoin network had 50 BTC, which cannot be used or rewarded to anyone. Why did this happen?

This is another aspect up for debate in the community, where people are divided whether it was intentional of Satoshi to make it unspendable or just a fluke. Whatever may be the reason, Satoshi would have never guessed his thesis of Bitcoin: A peer-to-peer cashless network would set the world buzzing for the next decade.

You May Also Read: Top Bitcoin Wallets of 2019

Satoshi’s Secret Message to the World through Genesis Block 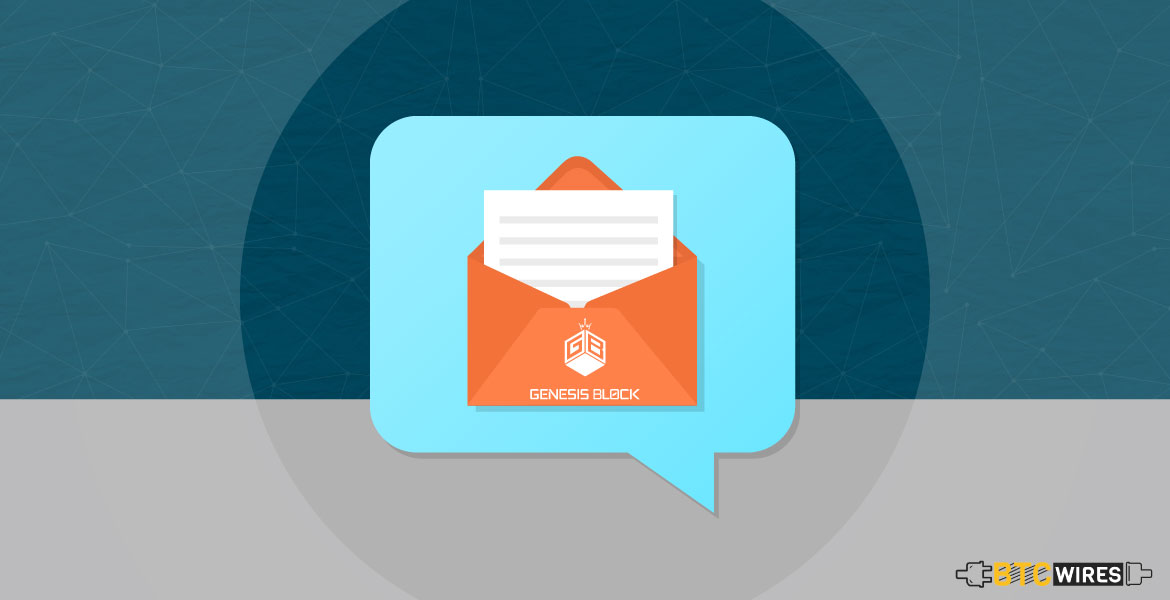 The series of mysteries associated with Satoshi Nakamoto does not end on his identity, and it takes another turn with a secret message embedded into the Genesis block. The block’s raw data has an embedded message which says,
“The Times 03/Jan/2009 Chancellor on brink of the second bailout for banks”

Although Satoshi never gave a clarification over the secret message embedded into the Block 0, people believe it was based on the headlines of January 3rd, where Times reported that British government was failing at rehabilitation of economy after the 2008 financial crisis.

Satoshi was not a big fan of centralized authorities and Banks holding a monopoly over people’s money and suggested Bitcoin is different. The Bitcoin economy would never face a setback on the scale of Great depression or Banking crisis of 2008, as there are no middlemen or corporations involved.

You May Also Read: Centralization 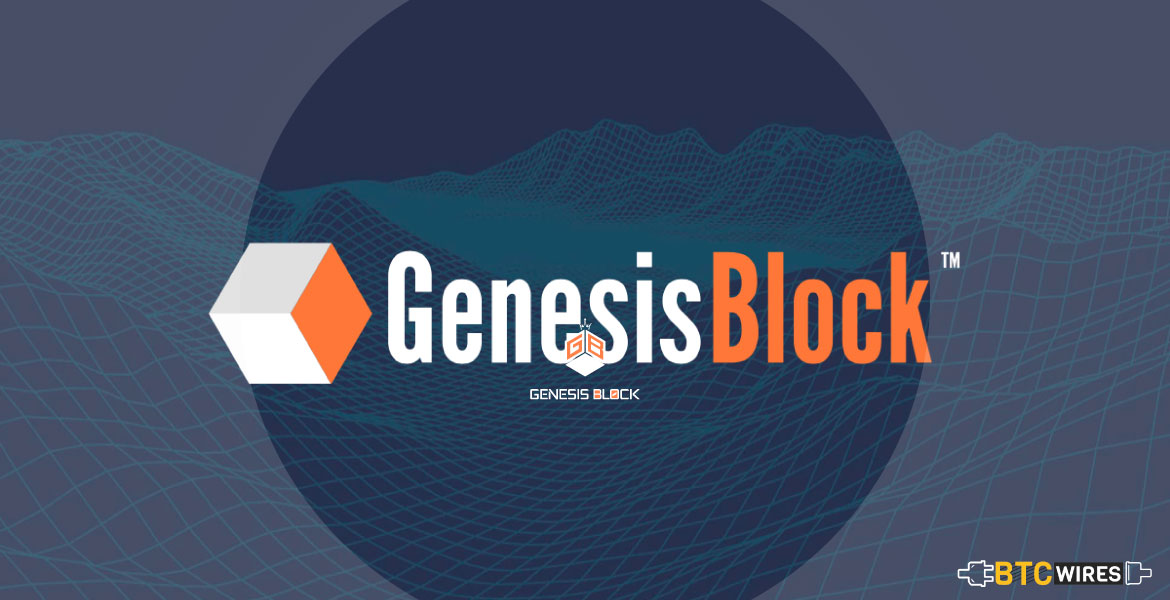 The older version of Bitcoin comment section mentions different variables of the block and how to recreate it, while the next section contains the raw data or shortened version of data 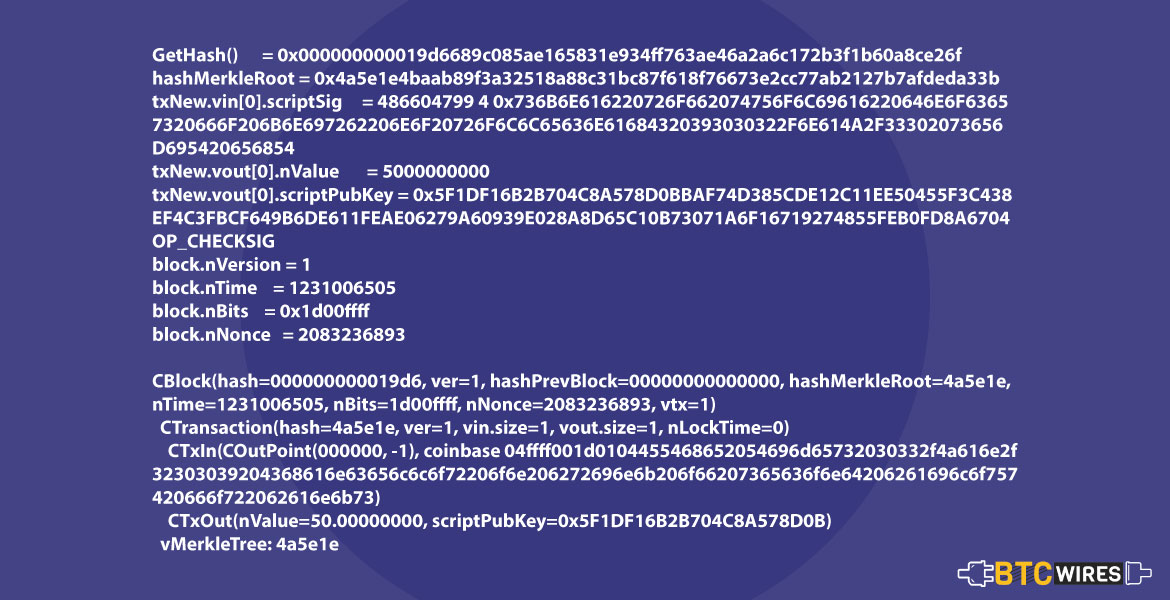 The hash power had two extra hex zeroes than the required capacity for mining the block, this was because Satoshi wanted to make sure, the first block has no instrumental or elemental issue.

The genesis block had a reward of 50 BTC, however, for some unknown reason, there was a change in the code which did not allow the cashing out of the set BTC coins. The unspendable amount was transferred to the address 1A1zP1eP5QGefi2DMPTfTL5SLmv7DivfNa. However, other outputs sent to the same address are spendable.

As we discussed above, even though the average time required for mining a block of Bitcoin is 10 minutes, the genesis block mined by Satoshi took a total of 6 days.

The raw hex version of data looks something like this 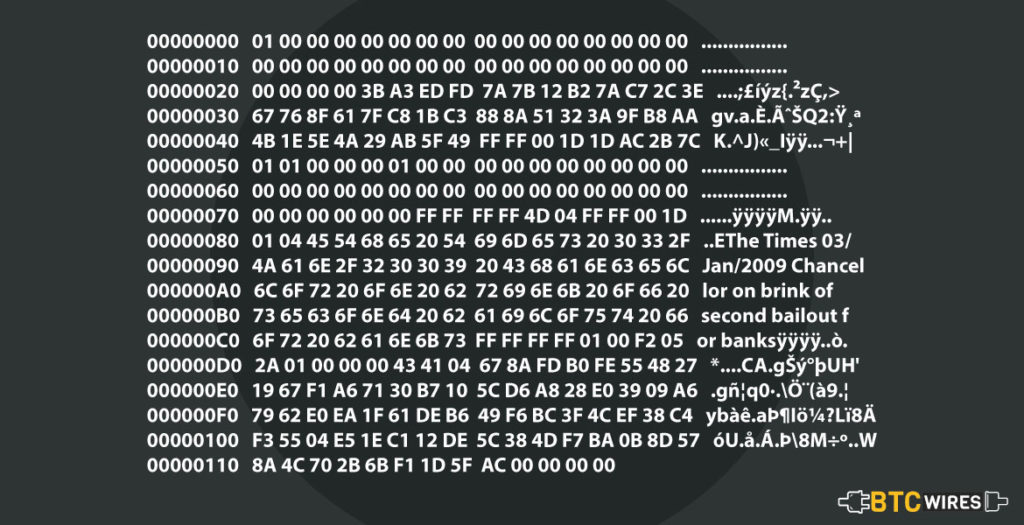 A broken down form of the data looks like this 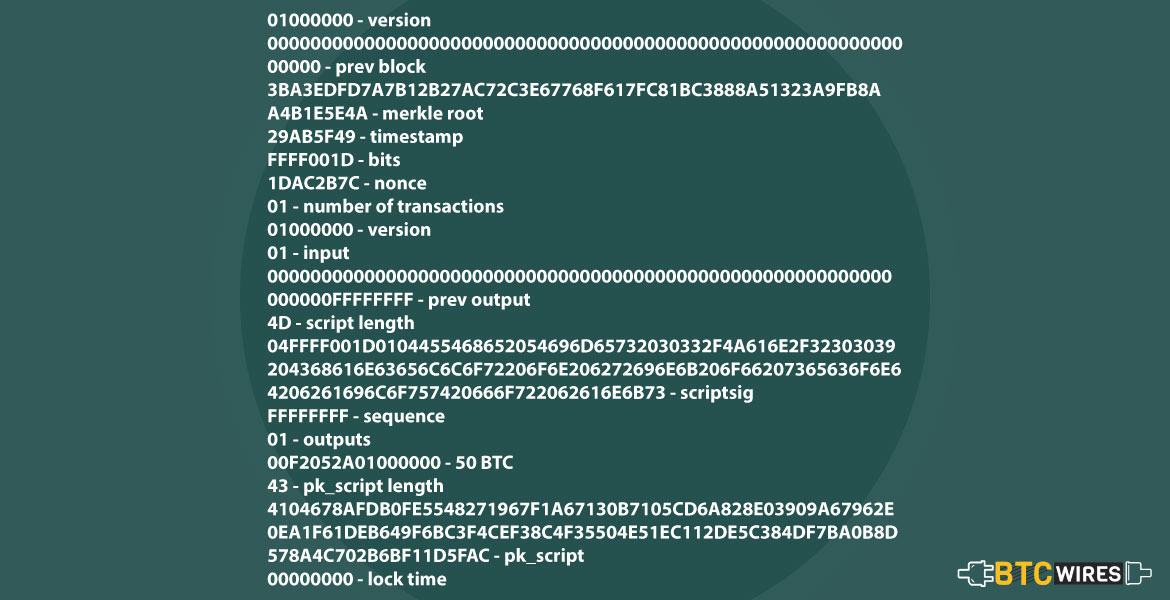 Genesis Block in a blockchain network plays the role of anchor, as we know that block verification on the network is dependent on the preceding block data. A fool-proof and well-tested genesis block ensures smooth functioning of the network. The genesis block which was earlier called Block 1 and for some reason changed to Block 0, can trace back the complete network.

Satoshi Nakamoto might have taken longer than usual to verify the Block0 on Bitcoin network, but we must be thankful that the longer time period ensured a robust Bitcoin network and a chain of reaction which has set the world on fire just in a decades time.

Here Are Few Other Articles For You To Read

Bitcoin’s Performance Above 200 MA May Be A Bullish Sign