Decentralization refers to a system of shared and distributed power for decision making, where the important decisions in an organization are not concentrated in the hands of few at the top.

Decentralization or distributed network system can be implemented in various ways and forms. However, Blockchain Technology brought the concept in the forefront, making people realize the potential it holds if implemented correctly.

We will look into various aspects of decentralization and then compare it with the Blockchain to understand the concept better.

You May Also Read: Bitcoin Bubble 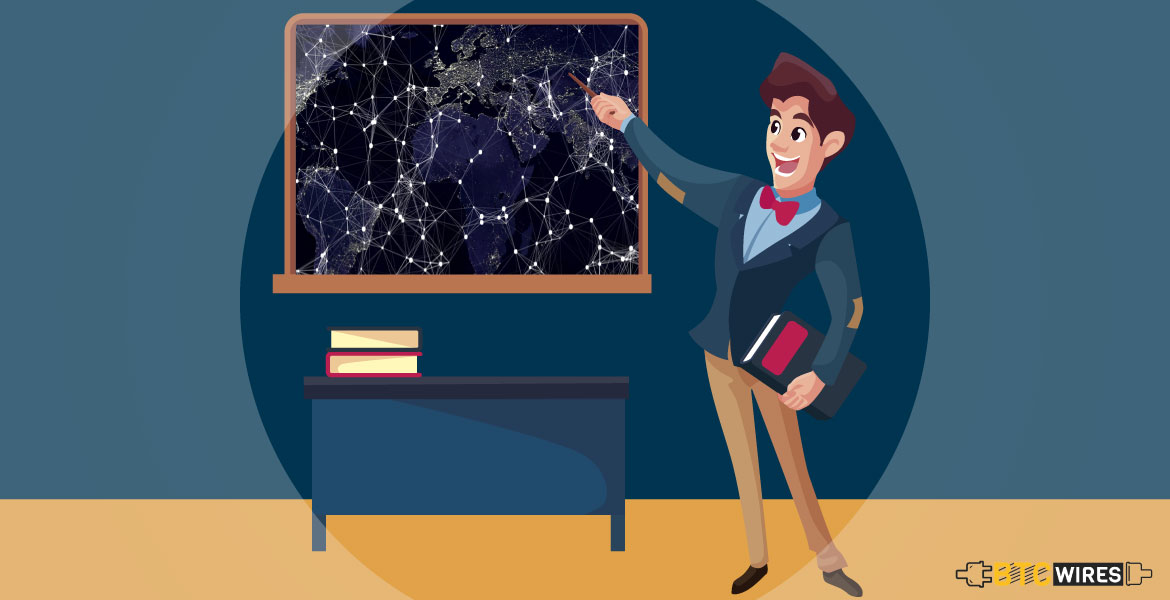 Decentralization as a concept can be implemented from a small scale industry to politics, Administration or Economy. We will look into each of this decentralization and try to understand how the implementation is different from one another. 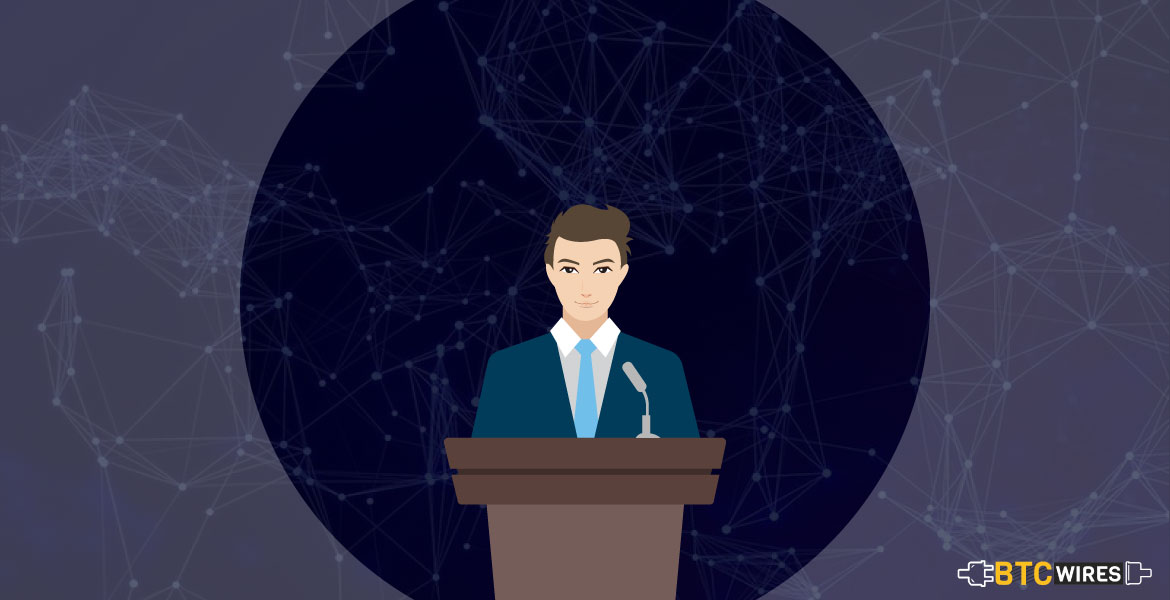 In a political system of working, be it a democratic or an authoritarian one, the power to make the final decision on important matters are always with the head of the state.

In a decentralized form of politics, the focus is more on inclusion and transparency, where either the citizens of the state become more active participant either through a voting system or the elected representatives of people has a greater say in important decision-making processes.

The implementation would require fundamental reforms in the constitution like, 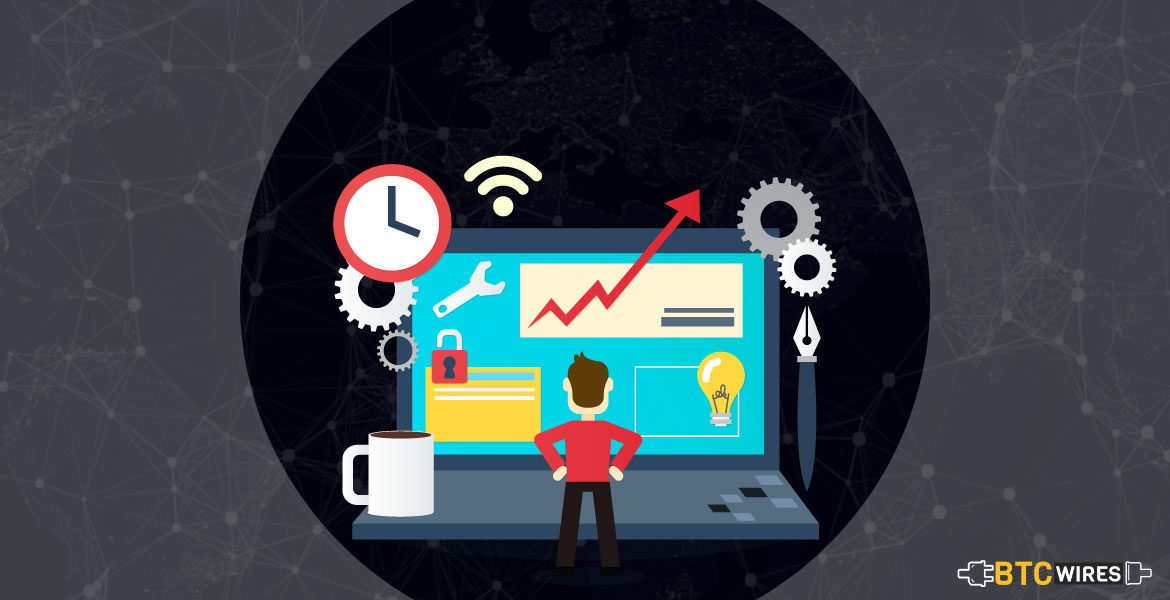 Decentralization in administration refers to the distribution of authority from the hands of few, to different levels of governance or field level entities. The distribution of resources, be it financial or otherwise, will help the community as a whole. Since centralization of power leads to corruption and lack of administration at the grass-root level.

Decentralization would make sure that the work is distributed evenly, and generate a sense of responsibility even at the lowest level, increasing the overall efficiency.

The chain of distribution from the top can be divided into various categories, 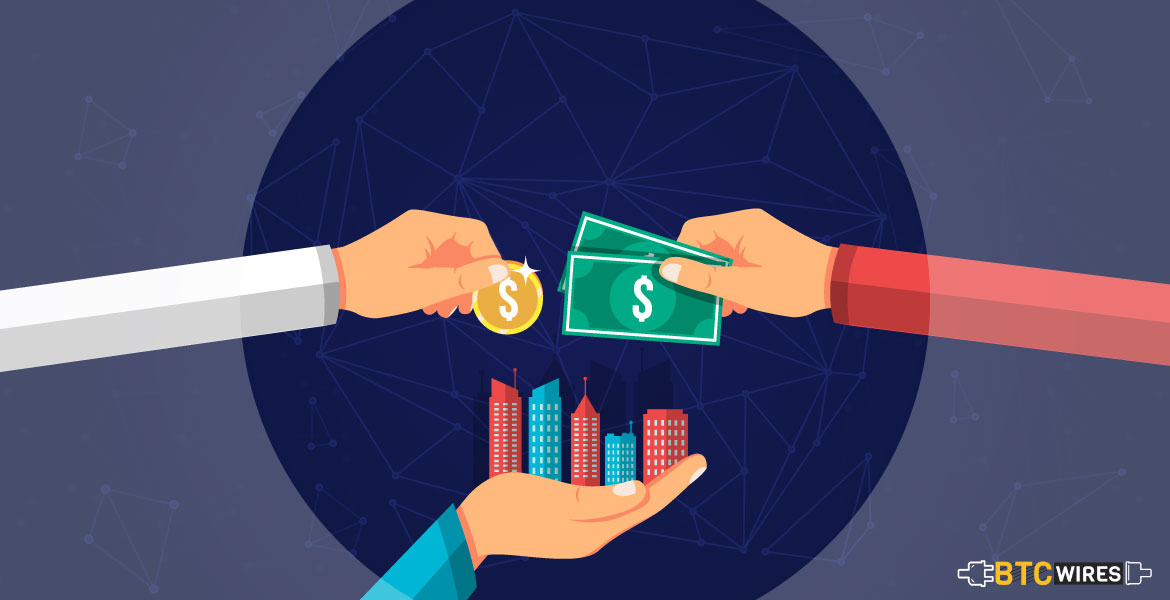 Economic Decentralization leads to its liberation through privatization, as the power shifts from the top and get distributed to the grass-root levels. In the private sector, the goal is always to meet the target, then who makes the final decision.

Most of the world has realized the importance of Privatization and decentralization in economy, and slowly the world is moving towards achieving that goal.

You May Also Read: Tokens

Decentralization is the Essence of Blockchain Technology 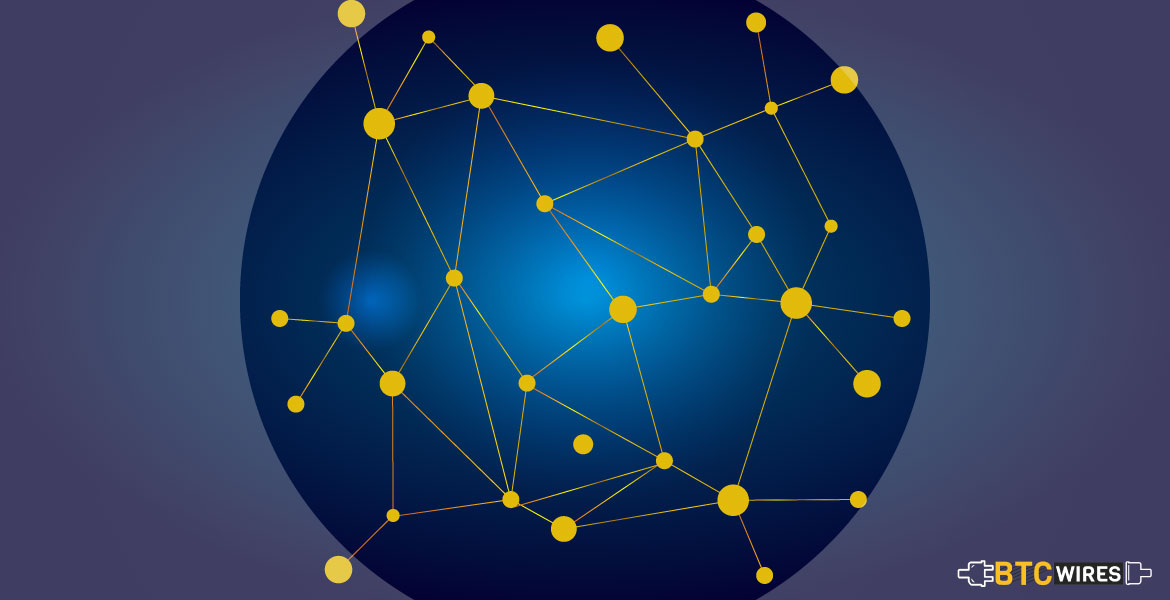 Decentralization, as a concept has been in the public eye for quite long and different sectors, have been experimenting with it for as long as it has existed. However, since Satoshi Bitcoin vision came into the public domain 10 years ago, people have started to realize the vision and its importance.

The main focus of Satoshi Nakamoto behind the invention of Bitcoin was revolutionizing the economy and giving the power and control of people’s money in their hand. Satoshi was not a big fan of centralized system of banks and governance who held the monopoly over people’s money.

In order to cut short the unnecessary intervention from banks and governments, Satoshi released his idea of Bitcoin: A Peer-to-Peer cashless network, where he used the greed of people and their vices to strengthen the Bitcoin ecosystem.

Instead of a centralized system of authorities and middlemen, Blockchain uses cryptography and its peers to maintain the essence of the network.

blockchain utilizes innovative consensus protocols across a network of nodes, to validate transactions and record data in a manner that is incorruptible.

What is a Consensus Protocol?

A consensus protocol is a set of rules that describe how the communication and transmission of data between electronic devices, such as nodes, works. Consensus is achieved when enough devices are in agreement about what is true and what should be recorded onto a blockchain. Therefore, consensus protocols are the governing rules that allow devices that are scattered across the world to factually come to an agreement, allowing a blockchain network to function without being corrupted.

The process of transaction verification is called mining while the people on the network verifying those transactions are called miners. The process of mining requires a certain amount of computational power which is measured in Hash Power.

As the number of blocks on the network increases, the mining difficulty increases as well, while the Block rewards get lower and lower. The essence and decentralization aspect of the blockchain falls on the shoulder of people running the node on the network, while the miners are responsible for maintaining the authenticity.

You May Also Read: Transaction Fee

Blockchain is setting the example to the world, that if decentralization is implemented the right way, it can not only solve the problems of financial sector, but many more such as agricultural, healthcare, and digital entertainment to name a few.

Blockchain Technology has emerged as the perfect solution to some of the most complicated issues which have been going on for decades, thus paving the way for the technology as well as the concept of decentralization in the limelight of the masses.

The Latest Study Says: Concentrated in the hands of Top 500 Holders, Most of the DeFi Tokens:

The Chief Reasons Why Chainlink Rival BAND Upsurged 65% Within a Night: