What Is Cryptocurrency Mining?

Now, the question arises – How is this cryptocurrency generated?

Well, this question can be answered in just one word, by “Mining.”

This word “Mining” creates the sudden curiosity in the minds of folks. What is mining? How does it work and generate cryptocurrency? 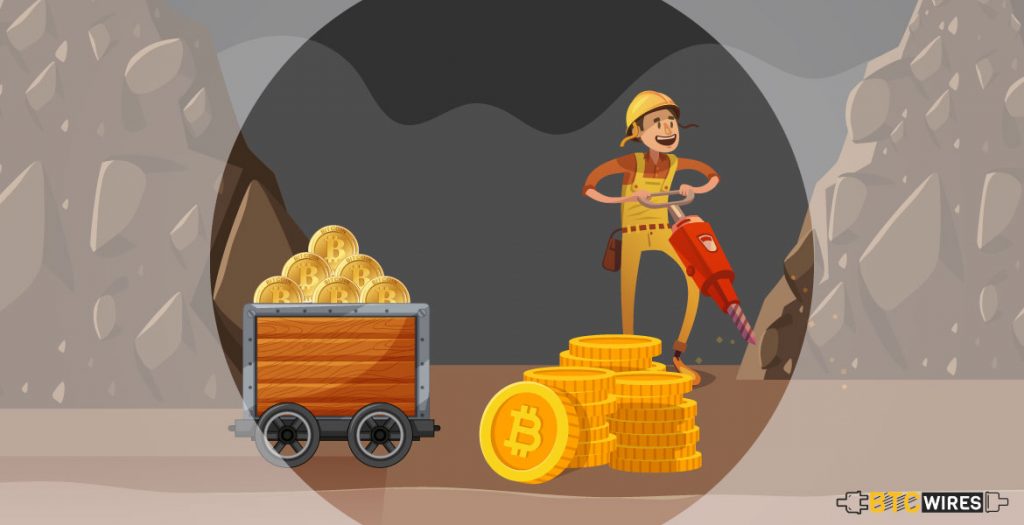 Mining is one of the most basic elements of Crypto World.

Mining generally means the extraction of valuable minerals from the earth. An example of this is the mining of Gold. And we all are aware of Gold Mining, aren’t we? Gold Mining is done after proper geographical surveying as well as prospecting on the real grounds.

Well, Cryptocurrency Mining is somewhat analogous. Since cryptocurrency is a digital form of currency, the grounds used in mining them too are digital. This form of money is extracted or mined by solving some complex mathematical puzzle done by the miners.

How Does Cryptocurrency Mining Work? 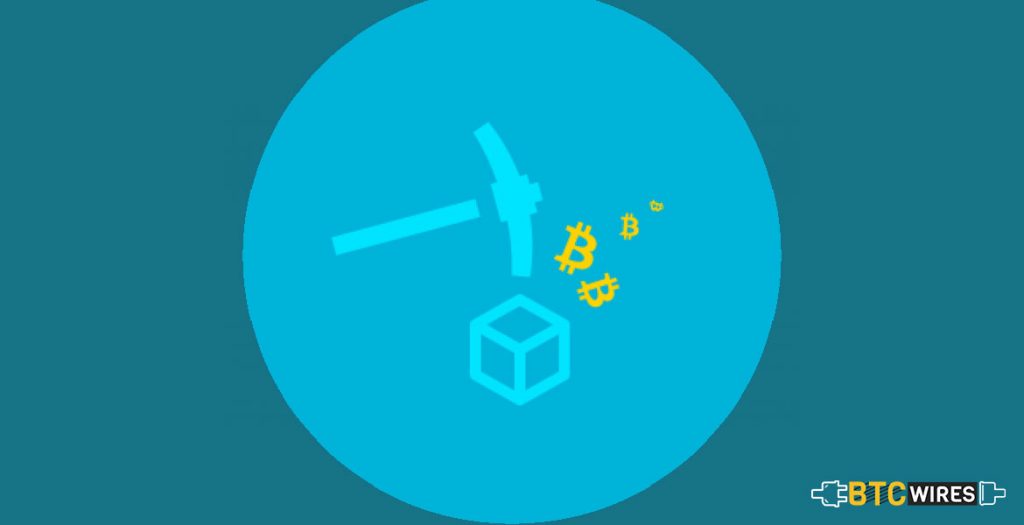 Cryptocurrencies work on a technology named as Blockchain. Blockchain can be defined as a ledger system keeping the records of all the transactions done in a systematic manner. Blockchain, as the name suggests, consists of blocks linked in a chain. Once, a person attempts to make a transaction with another person on this virtual platform, miners come into existence. For this transaction to be valid and added in the blockchain via the introduction of a new block, many miners compete.

Miners have to solve some complex mathematical problem involving use of advanced computers and cryptographic methods depending upon the complexity of the puzzle. The first person who is successful in solving the problem is considered for the financial reward and termed as the miner as he/she is the one who mined the currency as a reward. This way the transaction is recorded in a block and the block is added to the chain, after getting the solution verified by the other miners (at least 50%). In general, a time slot of 10 minutes is allotted for this mining process in a single transaction.

The cryptocurrency mining has some basic and necessary hardware and software requirements. Regarding hardware, an advanced Graphics Card, efficient power supply and a minimum 3 slot motherboard is must. A good mining software and a coin wallet along with a high speed internet connection is what one needs in addition to the hardware.

Regarding the cryptocurrency awarded to the miners, it has an interesting pattern. In 2009, when the Bitcoins came, it was 50 BTC per block mined. For every 210,000 blocks mined, the reward would be reduced to half and would approach a zero value after 64 times as the net worth of bitcoins cannot exceed 21 million. So, it witnesses a decreasing order.

The Modern Era Of Crypto Mining 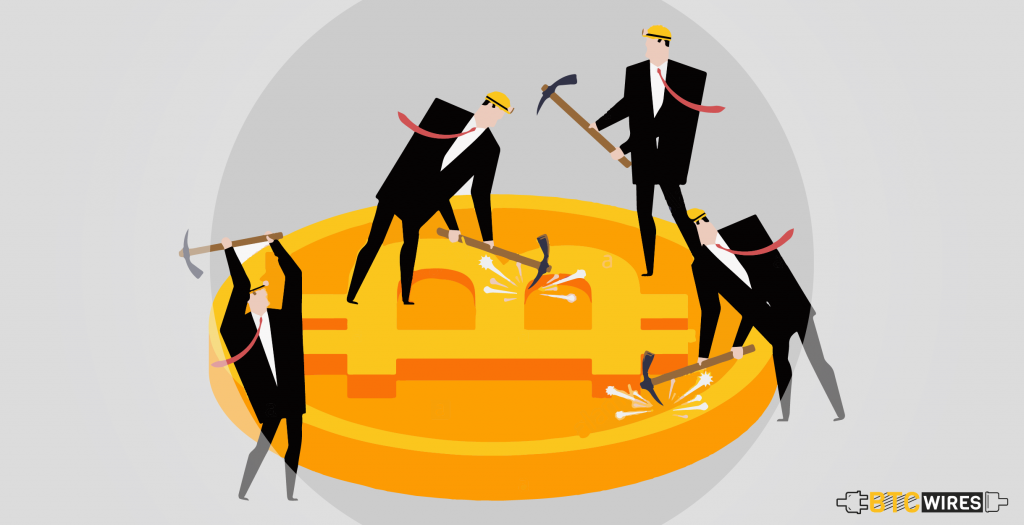 In the modern era, crypto mining is a fast pace race involving a large number of people competing against each other to add a block in the blockchain legitimizing the transaction via solving complex mathematical problems using advanced techniques. This is done by the people in order to reap the cryptocurrency which is of great monetary value in today’s times. This open approach makes this virtual platform of Cryptocurrency and blockchain technology faster, reliable and transparent.