Done with the dummies’ guide to buy Bitcoin, pros and cons of Bitcoin Cash, etc. Now, it’s time to know about Bitcoin Core. In the existing cryptosphere, there appears to spring up a frequent misconception of the expression “Bitcoin Core.” At times, it is used as a name for a digital currency, sometimes it appears to depict a group of developers, and once in a while, people say that it doesn’t exist by any stretch of the imagination.

Well, all the conceptualizations are incorrect. In Actual, Bitcoin Core exists but not in the aforementioned forms. The discussions involving that name may be highly confusing for individuals who are new to this.

What Actually Is Bitcoin Core? 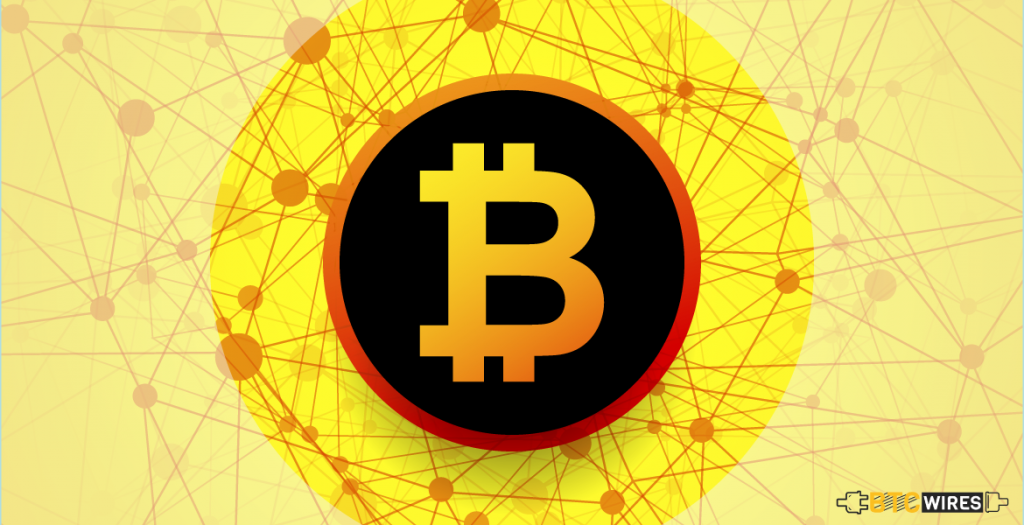 Wikipedia says, “It is a reference implementation of the Bitcoin protocol.” But, what does this mean? Let’s find out…

In computer science, a protocol is a set of rules to transmit data between electronic devices, like computers. For computers to exchange data, there needs to be a pre-existing agreement as to how the data will be structured and how each side will send and receive it.

The browser client, that you are using currently, is software that behaves according to your requirements owing to the well-defined rules known as HTTP (Hypertext Transfer Protocol). You can use a different browser, but the new browser too would be using the same underlying protocol (HTTP) to view this internet page.

As a software, Bitcoin also runs on a network protocol, the fundamentals of which laid out in the Bitcoin whitepaper, written in black & white and published by Satoshi Nakamoto in 2008. An implementation was published in the following year by the same person who named it Bitcoin 0.1.

How Bitcoin Core Came Into Light? 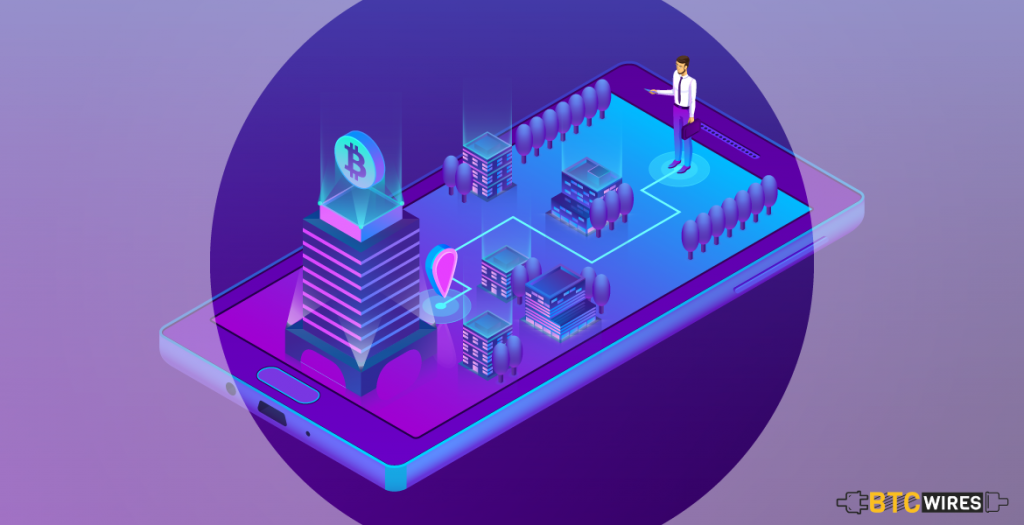 Amid the years after the initial release, a lot of developers not just got involved with this but also contributed their ideas, feedbacks, and code to the software. The had been a proposal in November 2013 to brand the software as “Bitcoin Core” for a clearer distinction between Bitcoin as a network and Bitcoin as a software. After a lot of discussions this name, suggested by Gavin Andresen, was adopted. From there on, Bitcoin Core became the name of the client/software.

As can been seen, Bitcoin Core is a client/software/implementation that runs on the Bitcoin protocol. One could use different software, like Bitcoin Knots for running on the same protocol as well as for sending or receiving the same bitcoin. Selecting between Bitcoin Core and Bitcoin Knots is equal to selecting between Google Chrome and Firefox, meaning different clients using the same underlying protocol. 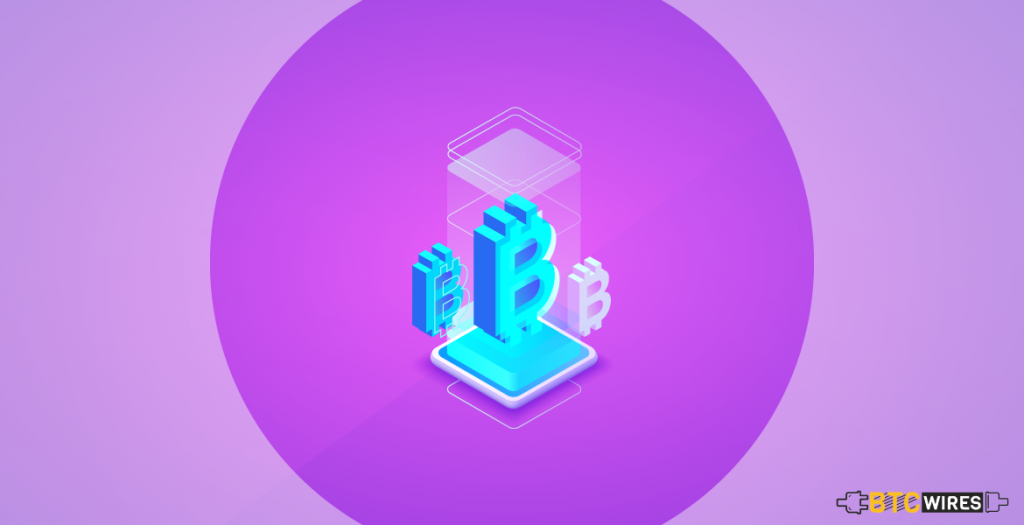 In different circumstances, Bitcoin Core is, at times, used to describe a group of people who are frequently contributing to the Github repository. That group doesn’t have any defined objectives, ideals, goals or requirements for membership. It is quite common for the contributors to disagree on tech details or more general topics, that can be frequently seen by the discussion either on the pull requests or on the bitcoin developer mailing list. Perhaps the most popular recent example was the division of opinions on the UASF Movement/BIP148 in the developer community.

Wait! Do you about Bitcoin ATM?

Referring to this group of individuals as Bitcoin Core makes a sense in some way, but it misses the fact that there are many disagreements, contradictory opinions and heated debates within this group. There is no team that can be quoted or that can be said to have done this and not that. The particular commonality of the group is the contribution to the code on Github, but fixing the bugs or proposing the improvements.

However, frequently doesn’t make a particular contributor agree with every single member of the group automatically on every technical or ideological subject. Anyone can contribute, anonymously. The only definitive factor in this regard for integration is the rigorous peer review by the other contributors. After that, the choice of the actual users to use the Bitcoin Core software on their machines.

What Does “Supporting” Mean in Bitcoin Core? 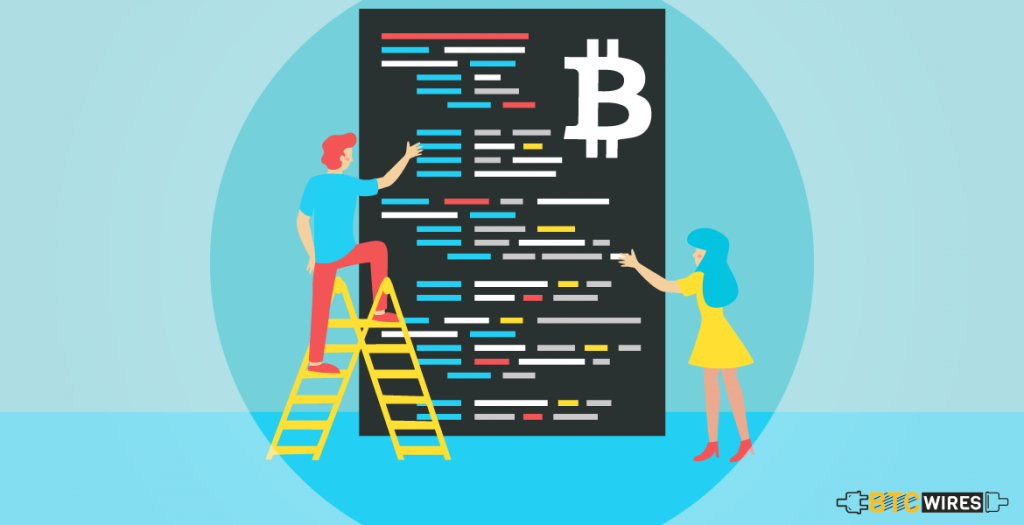 When Bitcoin Core is used for describing not just the contributing developers on Github, but the supporters of this group too, then the meaning becomes even fuzzier. So, what does supporting mean over here? Do you become a supporter if you find yourself agreeing with some of the developers on particular topics? How can you be called a supporter, in case the group isn’t a homogenous organization, but a patchwork of opinions, ideas, anonymous personas and people contributing in different ways? The precise definition of Bitcoin Core supporter would be someone who is running the software on their full node.

Moreover, there are active attempts to attach the “Core” appendix to Bitcoin (BTC). Generally, this either happens out of lack of comprehension or to support certain stories, mostly in the context of comparing Bitcoin to Bcash/Bitcoin Cash (BCH). Using Bitcoin Core in this way is incorrect as it’s only the name for a particular software that running on the Bitcoin protocol, and not the actual coin itself. Bitcoin (BTC) is not the same as Bitcoin Core (software, though the latter is an integral component of the existing ecosystem.

Comparing Bitcoin Core with Bitcoin ABC would make much more sense since both of these refer to software. On the other hand, Bitcoin and Bitcoin Cash are the names of the actual coins.