People who truly understand cryptocurrencies better know that mining is not just a way to make some money but a significant piece of any cryptocurrency.

Mining was originally designed to be something that everyone could do with their home computer. But those days are gone.

Today, whether you are mining Bitcoin, DASH, Litecoin or a host of other digital currencies, the most effective way to do so is with ASIC Mining.

Mining is a mechanism that secures the the crypto blockchain and continuously extends it. Through this process, new money is minted.

What is ASIC Mining? 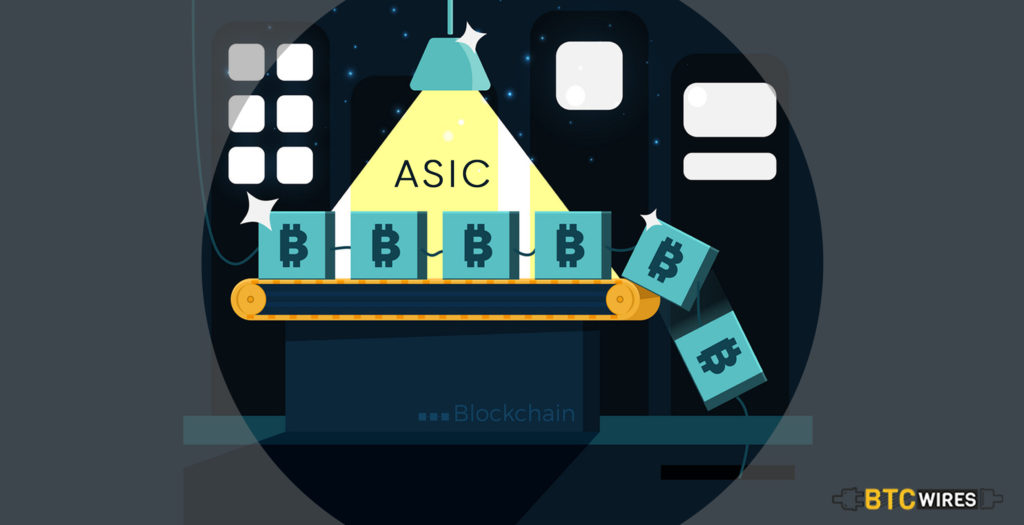 ASIC stands for Application Specific Integrated Circuit. While this is a mouthful, you can comprehend it as computer chip designed to finish a specific task.

ASICs are mainly designed for all sorts of specialized computing tasks, while they are limited in their use. They are highly effective when operating on the particular tasks they are designed for.

An ASIC can be thought of as a race car, which is very expensive to design and manufacture and very useful for competitive racing.

However, it’s suboptimal for highway driving or once it gets off peak performance.

It is neither a desktop PC nor a dedicated graphics card mining rig. It is something else. ASICs are chips designed with a singular purpose ranging from audio processing to manage a cellphone call.

If cryptocurrency mining, these chips are built into particularly-designed motherboards and power supplies, which are constructed into a single unit.

Though it is not just a purpose built machine, it is purposely designed and developed hardware right down to the chip level.

What An ASIC Mining Actually Does? 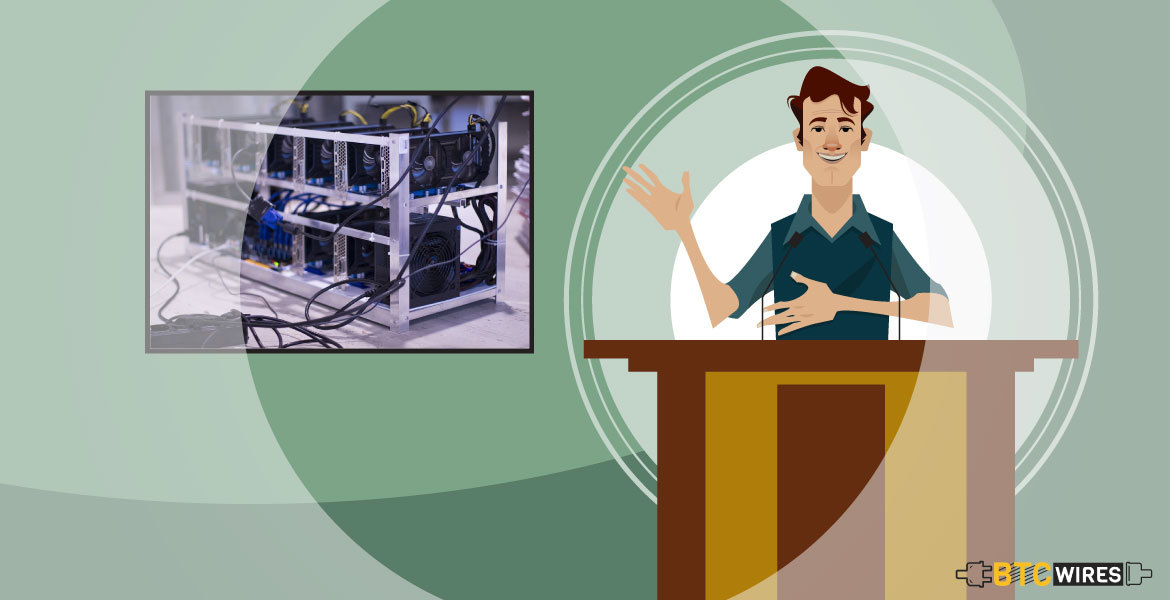 In a nutshell, mining is the process of running some complicated calculations in the need of a specific number.

Mining hardware, be it an ASIC miner or a GPU mining rig, has to run through many calculations before finding that number.

In Proof of Work systems like Bitcoin gets a reward of 12.5 Bitcoins, which is worth around $110,00.

There are a lot of people and powerful computing systems attempting to mine Bitcoin, that almost everyone bands together with miners to try and find that number.

With that said, miners tend to earn more if they have faster hardware. That is the reason that people who can afford it choose ASIC mining as it offers them the greatest chance of earning cryptocurrency in exchange for their investment.

Every digital currency has its own cryptographic hash algorithm and ASIC mining use that specific algorithm to mine.

Bitcoin ASIC miners are designed to calculate the SHA-256 hash algorithm. In case of Litecoin, it is about Scrypt, meaning that they could technically mine any other coin which is based on the same algorithm. However, people who buy ASIC hardware designed with particular coin in mind, mine that coin.

You May Also Read: Dogecoin Mining in 2019: A Complete Guide

How ASIC Mining is Better Than Others? 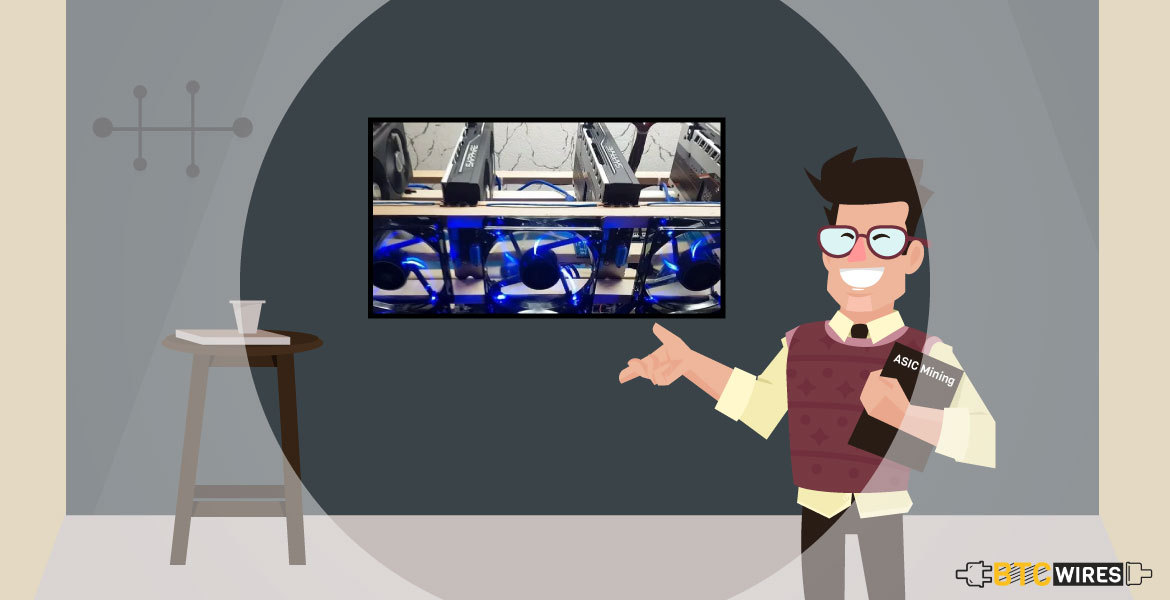 ASIC mining vary from a graphics card or CPU mining system in that those more usual pieces of hardware are designed to do more than one thing.

Also, they simply happen to do it better than anything with a more general purpose focus.

When it is about mining cryptocurrencies, all that matters is that the cryptocurrency you mine is worth more than what you spend on electricity and hardware.

Those margins can be even closer than you might think, as mining digital currency can turn to be very expensive in many cases.

Hardware can be expensive to buy up front, and some of it can cost thousands of dollars a year in electricity to run.

Whenever it comes to the mining hardware you opt for, having more efficient systems is very important.

That’s where ASIC mining come in.

You May Also Read: Cryptocurrency Mining and Trading – Which is more profitable in 2019? 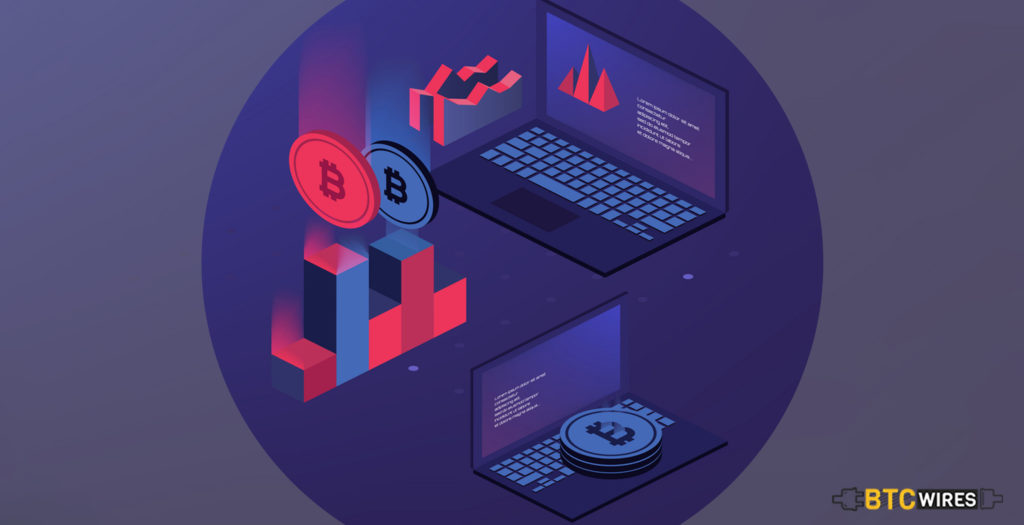 Since they are designed from the ground up to perform the calculations needed by a specific cryptographic hash algorithm used by an individual, or handful of digital currencies, they are highly efficient at doing so.

They are powerful and energy efficient, using far less power than a more general piece of hardware may do for the same task.

This combination of performance and low-power usage is something that makes them much more economical to run than more general purpose hardware.

That is the reason if Bitcoin and Litecoin, ASIC Mining is just about the only way anyone mines those cryptocurrencies and more.

In case the new Ethereum ASIC mining turns out to be just as successful, which could soon be the case for that popular cryptocurrency too.