You hear a lot about cryptocurrency craze these days, right?

Either a friend, family member, doctor, neighbor, sales associate, Uber driver, barista, server or a passerby on the street has probably told you how he’s minting money with virtual currencies like Bitcoin, Ripple, Ethereum or one of the lesser known 2000+ investable cryptocurrencies.

But, how much do you know about cryptocurrencies?

The simple answer is “not a lot.”

Today, we are going to walk through the basics of cryptocurrencies in plain English.

No technical terms, just sticks and stones of how today’s cryptocurrencies work, how they are valued and what they are ultimately trying to achieve.

Let’s get the ball rolling… 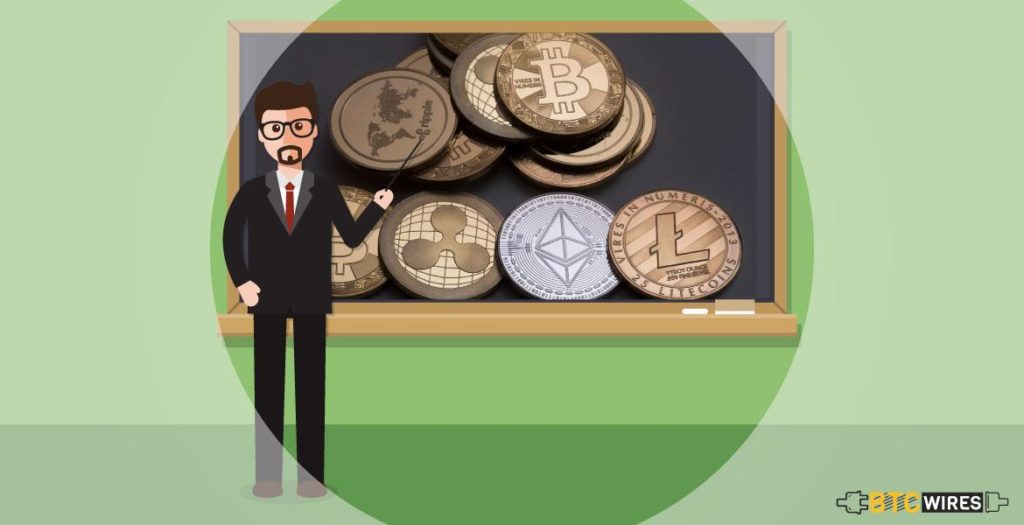 Cryptocurrencies are one of the major innovations of the decade since they have completely transformed the way financial economy works around the world.

Commenced in the year 2009, the cryptocurrencies, has been in the Limelight of the news, as major breakthrough innovations were witnessed within the crypto domain itself.

The way cryptocurrencies utilize technologies is something what brings in them with their utmost potential.

Cryptocurrencies and Their Work

Cryptocurrency is nothing but the digital form of other fiat currency in the traditional financial market in the world.

The first cryptocurrency was Bitcoin, which was widely acclaimed for its decentralization and security.

However, the pillars of digital currencies are nothing but decentralization as well as Consensus mechanisms.

These digital form of currencies were prominently started by Satoshi Nakamoto to eradicate the double spending issues which digital currencies persisted before the invention of Bitcoin as a cryptocurrency. 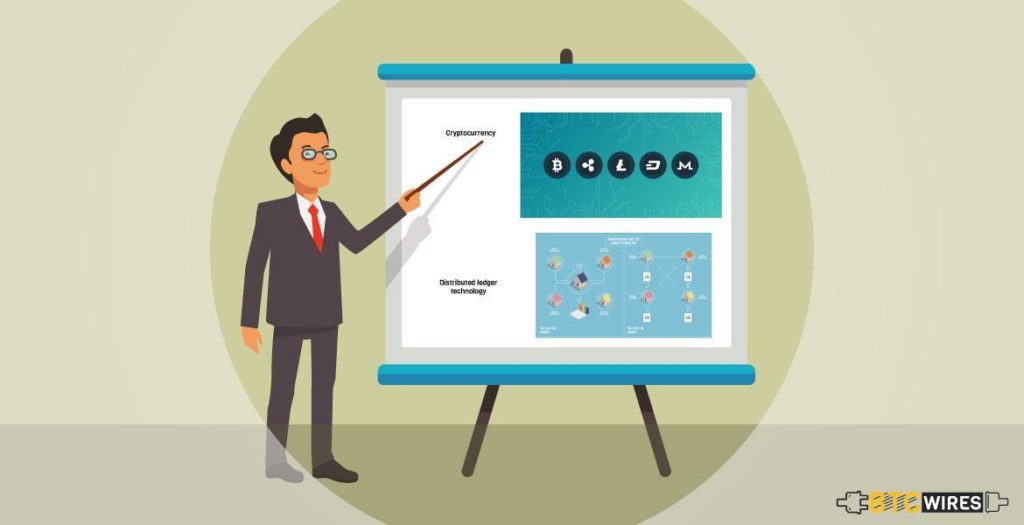 Cryptocurrency mainly works on the Distributed Ledger Technology along with the various Consensus mechanisms.

These blocks of information are developed consistently and new blocks are added at regular intervals. The security is included via distributed ledger in an ecosystem called blockchain, where the entire chain of blocks is transparent to each and every participant of the network.

Therefore, offering security to the entire network as data tampering is something that can be easily recognized with this process. 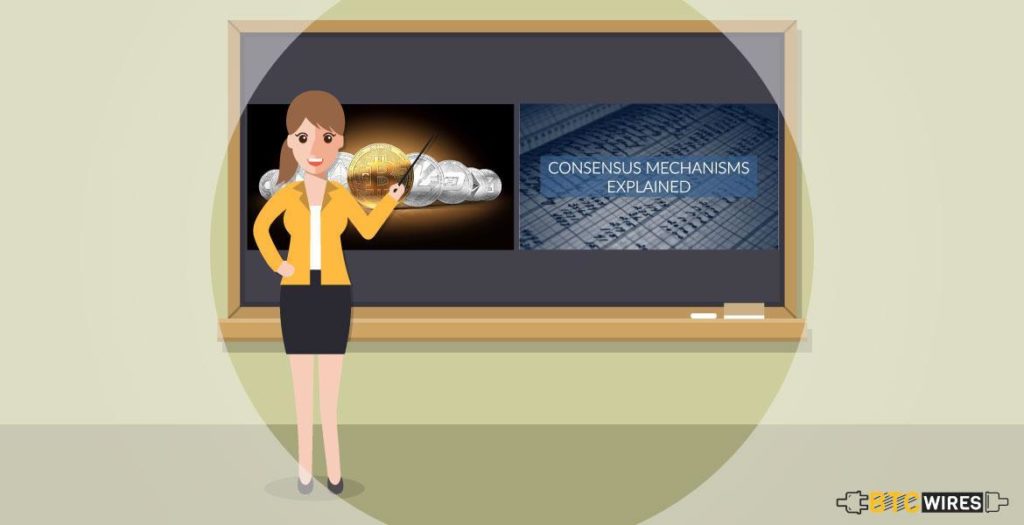 Along with DLT, several Consensus mechanisms are used and invented by the researchers across the world.

In any particular organization where a massive group of people is working towards a single goal, it is certain that there would be differences in the opinion whenever it comes to making decisions about the development of the community.

As the name implies, cryptocurrencies incorporates the Cryptographic principles and are one of the main ingredients for offering security to the entire network of blockchain.

In the precise manner, the entire information present on a specific block is exposed to a Cryptographic hash function as SHA 256 and results in the generation of a new hash that is then used by the second block for generating its own hashcode.

In this particular way, the chain of blocks is formed where the transactions are completely safe from access from other sources, owing to time-stamping methodology of blockchain technology.

Cryptocurrencies and Their Advantages 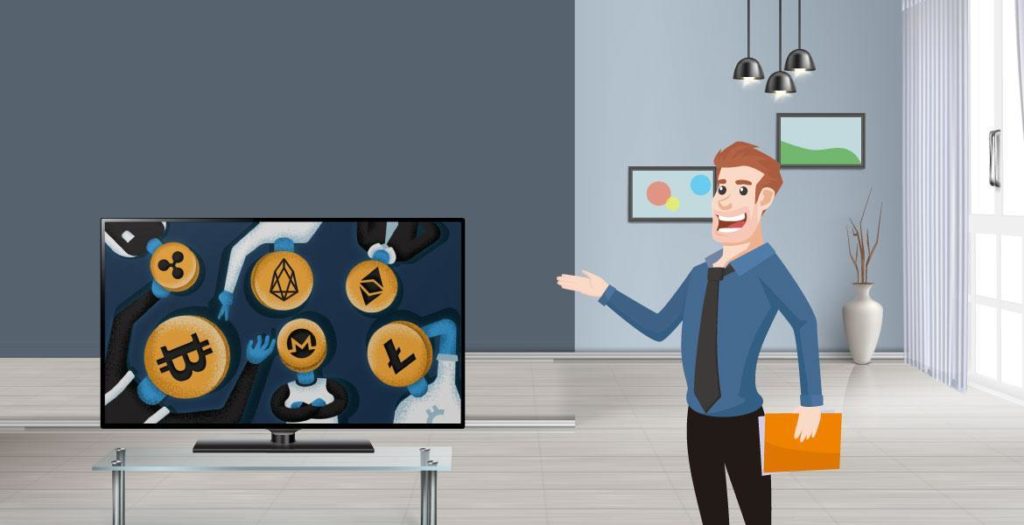 The cryptocurrencies were developed to cope up with the inefficiencies and delays persisted in the traditional Fiat Economy.

The cryptocurrencies create a globalized economy since there is no boundary for a particular digital coin.

Owing to this precise reason, all the intermediate parties are exterminated from the picture of the transaction.

In turn, it results in increasing the widespread adoption of the digital currencies throughout the world.

As cryptocurrencies and the whole process are online in nature, they also reduce the use of paper works which are wasted to incorporate the security or any other compliance associated.

More or less, the cryptocurrencies were initiated to change the manner in which the world viewed the Fiat currencies.

The value instability in the cryptocurrencies is viably made use of by the general population through the way towards exchanging.

However, the financial regulators didn’t spare the cryptosphere too, for they have forced their very own arrangements of budgetary commitments.

Before undertaking any interest in the cryptosphere, one is highly recommended to consult a financial expert in the field.