Without any doubt, blockchain is an innovative technology that was invented by an individual or a group under the name Satoshi Nakamoto. Satoshi invented blockchain in such a manner that was intended to expedite a decentralized yet trustless online payments ecosystem in terms of the virtual currency Bitcoin. This is something that has spawned the development of other virtual currencies and assets which utilize blockchain technology as a base to build their many platforms.

The most common types of blockchain are public, with the most famous being Ethereum vis-a-vis Bitcoin. However, Blockchain types like consortium blockchain is another interesting application of Satoshi Nakamoto’s successful blockchain implementations in real life. 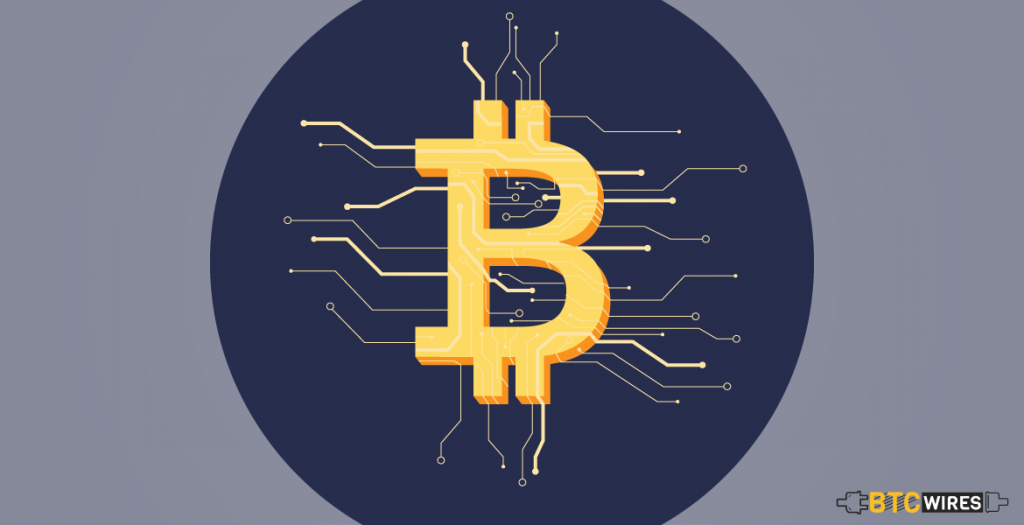 The Blockchain is a technology that can be best thought of as a ledger maintaining a record of all the economic transactions or anything of value. Blockchain’s ‘block’ element refers to the fact that groups of transactions are firstly batched to form a block, and are then combined so that it can form a chain. This is how the term blockchain was given its name. One characteristic of this technology makes it valuable as a piece of technology which is that it is tamper-resistant against the bad actors.

Once the data is batched together into blocks and added to the chain, it becomes impossible to change the data included in those blocks. This tamper-resistance nature of blockchain technology is the fact every block is a cryptographic hash of the previous block. Since more and more blocks are added to the chain, getting back to alter the data within a previous block would require to recompute the hash of that block and all blocks after it, for a bad actor. This is the task that would come at a high financial cost and still unbeatable.

The blockchain is often managed or overseen by a second-layer network of peer-to-peer electronic computing nodes. These nodes may be thought of as computers which run a specific client allowing them to connect to the blockchain. Nodes are effective computers which represent an entity or individual on a blockchain based network. Each node is authorized with a full copy of blockchain, upon joining this unique network.

These peer-to-peer computing nodes are important as they validate as well as verify all the transactions which are made on the network. Nodes which verify the transactions are referred to as ‘mining nodes’ or ‘miners.’ They secure this network by making sure that only correct transactions, as well as blocks, are included on the blockchain network. This whole process is known as reaching a consensus and consensus algorithms such as PoW, PoS, delegated PoS, PoI and more are used to help facilitate this process.

Consortium Blockchain – What is This Term? 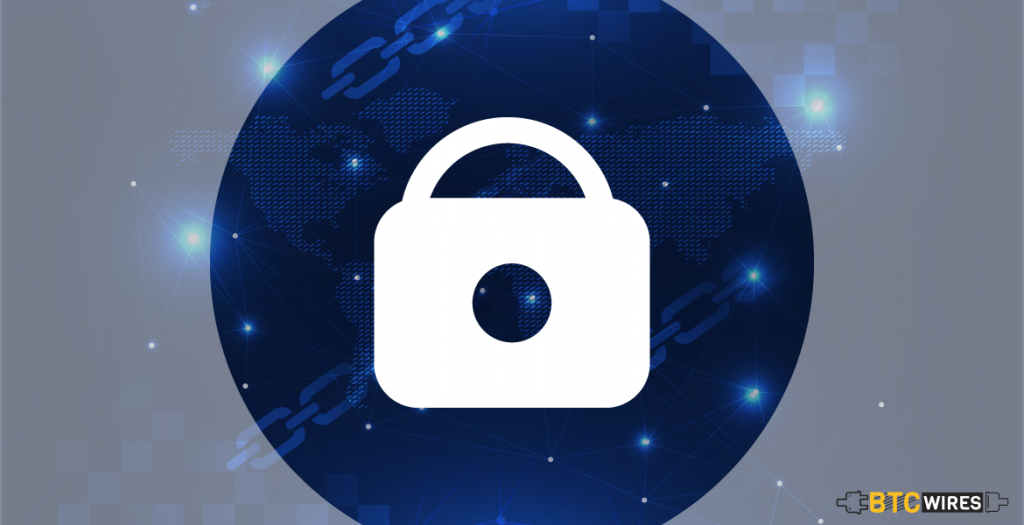 Consortium blockchain can be perfectly understood when it is compared to their more popular counterpart – public blockchain. This type of blockchain is the one that possesses no restrictions to the access, which means that absolutely anyone who has internet access can become a participant of a public blockchain.

Back to Consortium Blockchain…

A Few Instances of Consortium Blockchain 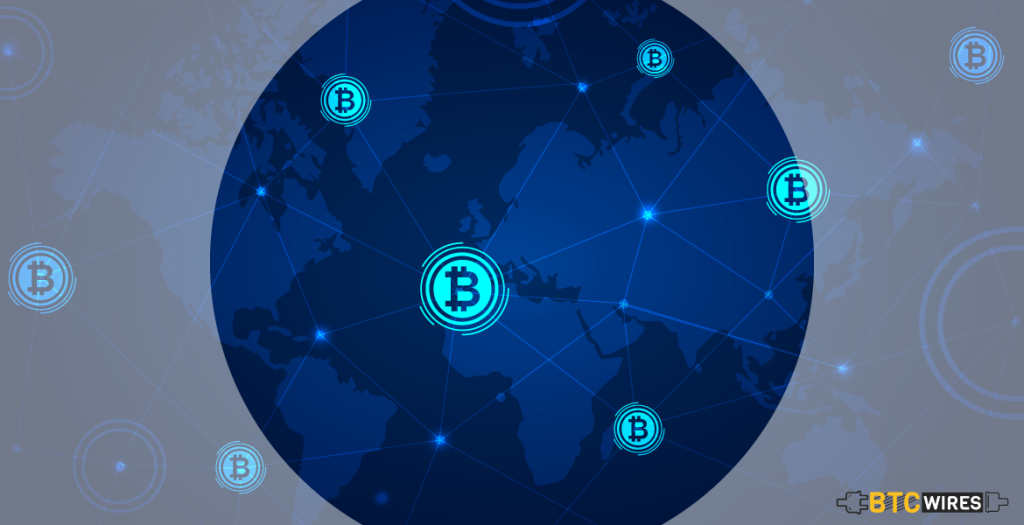 Consortium blockchain is usually related to using, with a group of firms collaborating to leverage this innovative technology for enhanced business processes. Instances of Consortium Blockchain include Quorum, Hyperledger, and Corda.

Quorum – This is a distributed ledger platform based on Ethereum enterprise which has been developed to offer financial industry participants with an authorized implementation of Ethereum that supports transactions as well as blockchain smart contract privacy.

Hyperledger – It’s an open source collaborative effort that has been developed with an aim of advancing the cross-industry blockchain technologies. The Linux Foundation created this with the technical goals which include: –

Corda – It’s an open source blockchain project which has been particularly designed for the enterprise use. Corda allows companies to build networks on blockchain which can facilitate direct B2B transactional and smart contract privacy. 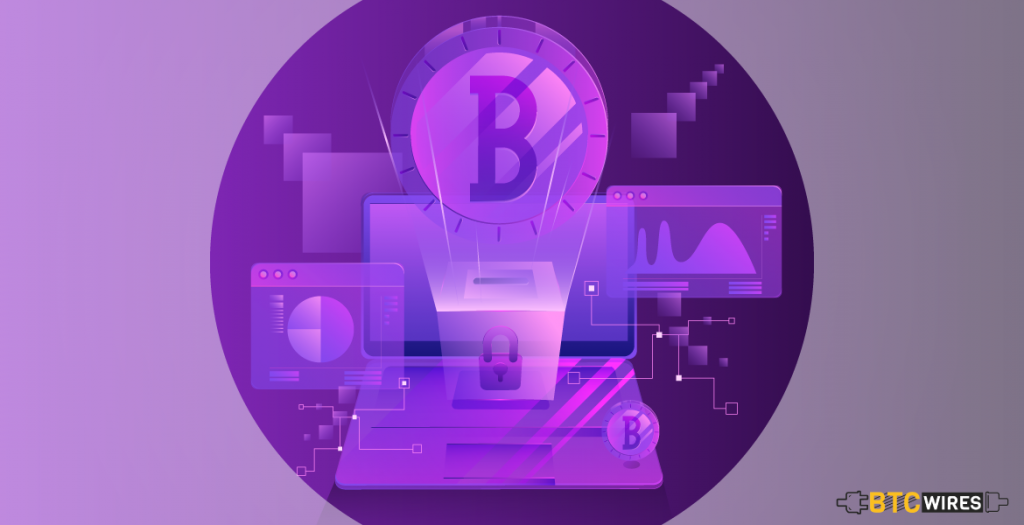 Where private blockchain has the advantage of the extreme data security, it is also slower and more wasteful due to the need for only certain verified entities to perform the activities. Public blockchain, while not as secure, in removing the need for authorized individuals, operate with significant speed and efficiency.

Consortium blockchain is a partially decentralized system that combines the beneficial attributes of both. It has the advantages of a public ledger while operating under a group’s leadership instead of a single entity which supports organizational collaboration and removes the dangers of bad actors.