Proof of Stake is one of the different consensus protocols used in blockchain technology. In this part, we are going to examine exactly what a stake is and how the algorithm achieves the consensus between the nodes.

Nowadays, this unique system is grabbing a lot of attention throughout the world. Even Ethereum has switched over to this system from Proof of Work system. Well, Proof of Stake is an alternative process for verifying transactions on the blockchain. It’s increasing in popularity as well as gradually being adopted by several cryptocurrencies. To understand this system better, it’s imperative to have a basic idea of Proof of Work. As of now, the Proof of Work system is used by many major cryptocurrencies including Bitcoin and Ethereum.

How Does Proof of Stake… Work? 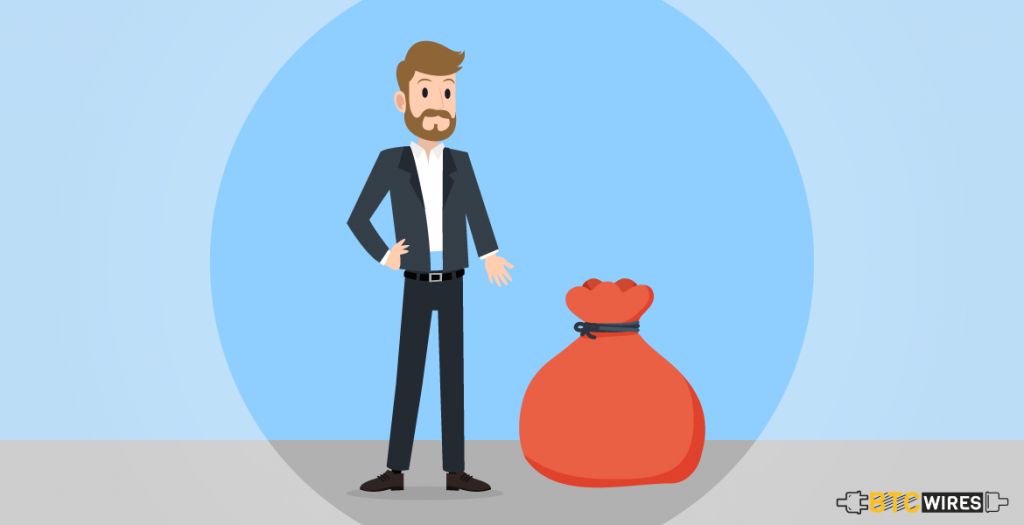 When trying to explain complex ideas, a one-sentence explanation tends to be a good starting point.

Proof-of-Stake algorithms achieve consensus by needing users to stake a number of their tokens to have a chance of getting selected for validating blocks of transactions and get rewarded for this.

Proof of Stake shares quite a few similarities with Proof of Work but also varies in fundamental approaches. Like any blockchain-based consensus algorithm, the objective is still to achieve distributed consensus for creating a secure system through which users are incentivized for validating other people’s transactions while still maintaining complete integrity.

In Proof of Stake, the miner of a new block is selected in a semi-random, two-part process. The first component to be taken consideration in this selection process is the user’s stake.

Be it different blockchain networks to use in business, every validator in the network must own a stake. Staking involves depositing a number of tokens into the ecosystem, locking it in a virtual safe, and then using it as collateral to vouch for the block.

The more a user stakes in the network, the better are their chance of getting selected since they’d get more skin in the game while acting maliciously would see them set back by a significant amount than someone who stakes less.

In the majority of consensus algorithms of Proof of Stake, the incentive to participate in the validation of blocks is a payout in the form of transaction fees, as on the contrary to freshly created currency in Proof of Work systems.

Not much is random about the initial part. Perhaps, it got you thinking that Proof of Stake is ripe to be abused by the rich. Well, the key over here is to incorporate a degree of chance to the selection process to avoid a scenario in which the wealthy users are dependably chosen for validating transactions, persistently reap the rewards and grow even wealthier.

Another component adds the ‘random of the semi-random selection process. However, the way in which it’s done varies from blockchain to blockchain. The two generally used methods are Randomised Block Selection and Coin Age Selection. 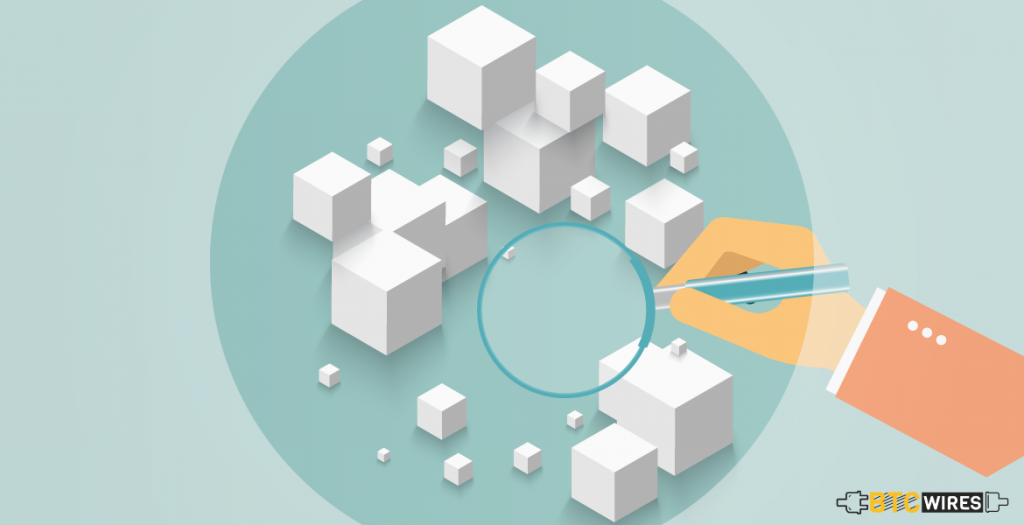 In Randomised Block Selection, forgers are chosen by seeking users with a combination of the minimum hash value and the highest stakes. The Coin Age Selection Method selects the validators depending on how long their tokens have been staked for. By no means, these are the only methods of choosing the validators. A few currencies combine the methods above while other are experimenting with their own.

Another difference worth between the both is that different from Proof of Work systems, where more and more cryptocurrency is frequently created in terms of rewards for miners, the overall amount of the cryptocurrency units are generally created at the launch of Proof of Stake systems.

That’s usually the reason behind using transactions fees in terms of rewards for validators. Having said that, new currency can be created in certain cases by inflating the coin supply that can afterward be utilized as rewards.

Topnotch Advantages of Proof of Stake

Proof of Stake is broadly regarded being one of the best choices for cryptocurrency consensus algorithms in blockchain. There are many reasons for this, including –

Attackers need to be their stake on the line for attempting a 51% attack, which is a big deterrent. For comparison, attackers don’t lose their hardware at the time of attempting 51% attacks on Proof of Work systems. 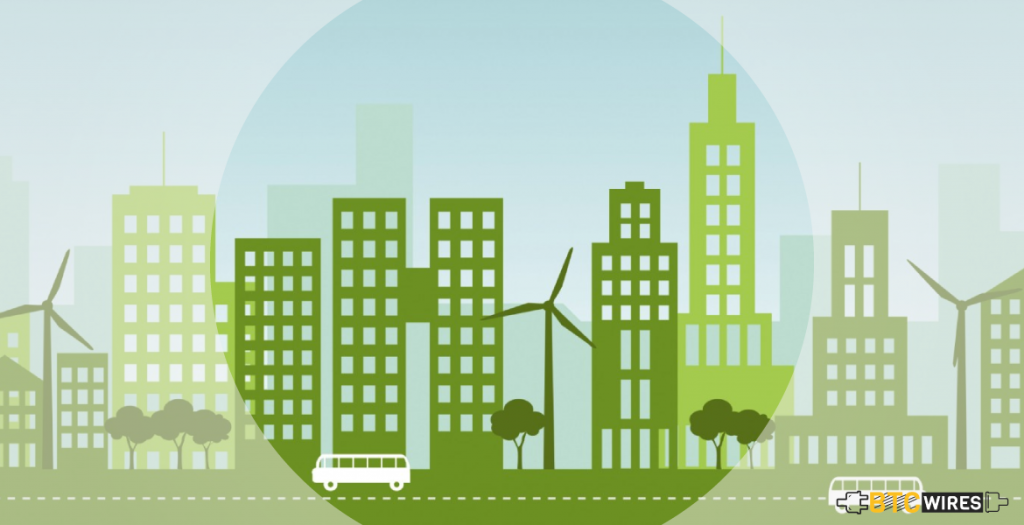 Proof of Stake algorithms are widely known for their energy efficiency, particularly when compared to Proof of Work. Cutting out the energy-intensive mining process is what makes Proof of Stake a much suitable option.

In case a user on a Proof of Stake based network invests twice as much as another user, then they will have twice as much control. The similar scenario on Proof of Work would give the user even more control over it.

Nothing at Stake – The Problem

For all the plus points of Proof of Stake, its critics are quick to point out some economic challenges known as the ‘Nothing at Stake’ problem. It is an intriguing dilemma that reportedly prevents Proof of Stake from becoming an ideal option for the distributed consensus.

Here, the idea is that block generators get nothing to lose by supporting various blockchains, imperatively preventing the conflict from every resolving.

In Proof of Work system, it is usually guarded against as users would need to split their computational resources for supporting both sides of the fork. However, in Proof of Stake systems, validators’ stakes would be copied onto both chains which means that they could potentially claim twice the amount of the rewards.

Stimulations have expressed that forging on a few chains is quite possible, even lucrative in many cases, but Proof of Stake advocates have demonstrated many workarounds. For example, Ethereum’s Casper protocol is set to requiring participants for submitting a deposit that would be possessed in case they are deemed to have violated a predetermined set of regulations.