Bitcoin has been the most valuable cryptocurrency, and that’s not going to change soon. There has been a lot of complaints from users not only having to wait for long hours until their transactions get confirmed, but also paying high transaction charges in the process.

The main problem is that bitcoin blockchain is only capable of executing 7 transactions per second, which causes delays and increases the fees. This is why it’s not the widely-adopted payment system. 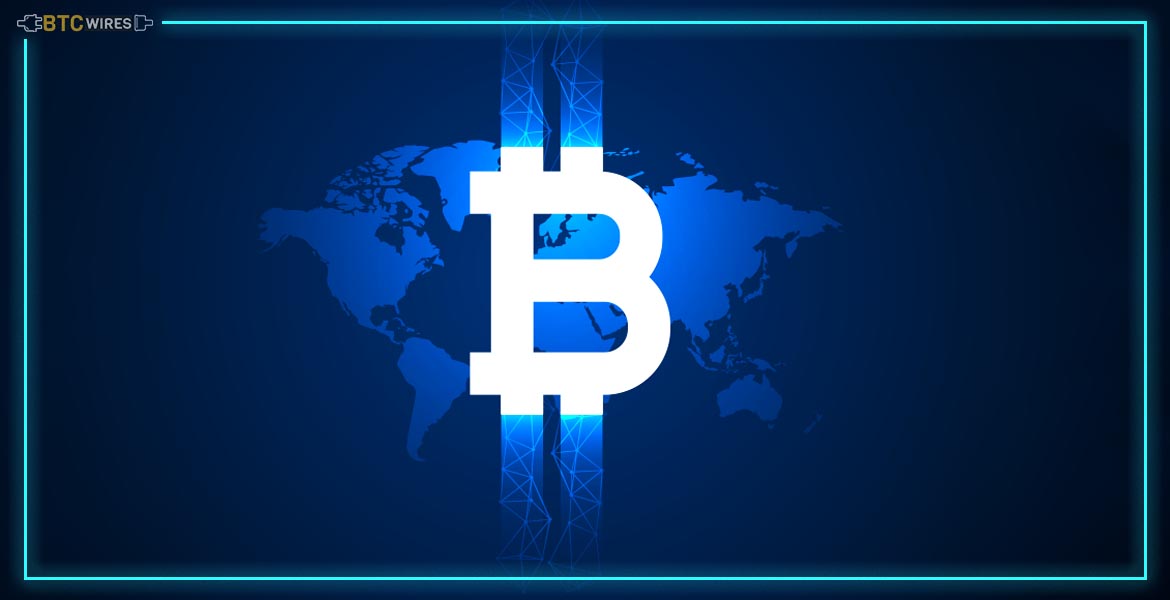 The potential to solve this problem is in the Lightning Network. The Lightning Network creates an extra layer on the top of Bitcoin’s Blockchain, enabling cheap and fast transactions which aren’t immediately broadcasted to the community.

The extra-layer is the two-way user-generated channel which allows users to receive and send money very often instantly with a very minimum transaction charge.

Initially, Lightning network was designed to solve the problem of Bitcoin, but many other altcoins have started liking it as well. Some have planned to implement the network as it is, meanwhile others are working to generate their own very similar solutions.

As we already discussed it in one of our previous articles, here we will give an idea about what actually is happening with Bitcoin Lightning Network at the core:

Still, the network is very much in the developing phase and not fully live yet. However, its module tesnet, which is an alternative environment is being used for the testing since December 2017.

The beta version of the network was launched on Bitcoin’s mainnet on March 15. Just after a month of launch, the Lightning Network count stands Below 2000 which is roughly more than the nodes of Bitcoin Cash. This implementation is known as lightning Daemon(Ind) and was developed by Lightning Labs. The company has also raised $2.5mln as seed finance from some biggest names in the industry of cryptocurrency.

Lightning Labs are not the only company working on Lightning Network. There are many others like Blockstream, ACINQ and other members of the community.

So, the fully-fledged and user-friendly version of the Bitcoin Lightning Network is still on the way, but real Bitcoins have been tested and sent/received via all three major implementations of the network, which also proved that all three of them are interoperable.

Lightning specifications have also been published, which allows developers to begin working on various applications and other implementations of the network.

Some Bitcoin Lightning Network wallet that is available :

HTLC: developed by Alex Bosworth which allows making payment instantly without any configuration.

Lightning-App: developed by Lightning Labs, available for Mac and Windows.

Zap: designed by Jack Mallers with a user-friendly interface.

The ethereum is much better than Bitcoin in terms of transaction per second. Its maximum capacity stands at around 20 transactions per second, which is approximately three times of bitcoin.

Ethereum not only focuses on the payment system but also allows decentralized applications and ICOs. The majority of ICOs take place on Ethereum, resulting in heavy traffic on the platform slowing down the entire network.

So, its but obvious that Ethereum too requires the scaling solution, tuned to its needs. It works on a variety of networks, but one is particularly noticeable: Raiden. 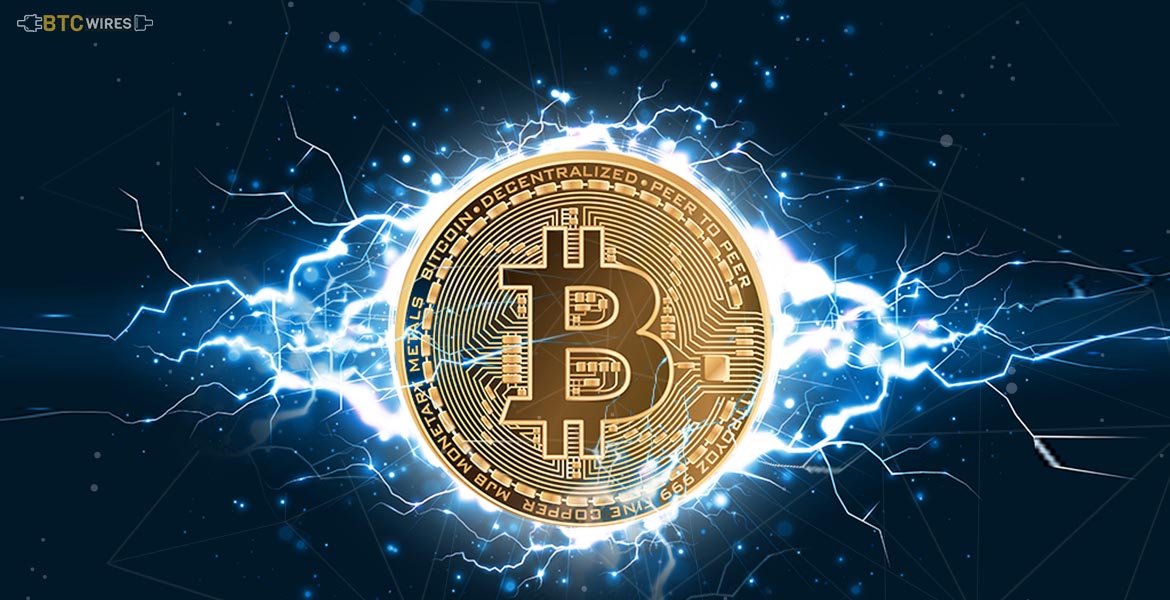 The main concept of Raiden is very much similar to the Lightning Network. Raiden was launched in September 2017 on Ethereum’s testnet, after this, the team behind it held an ICO and raised around $50mln for next-level development.

In December 2017 a lighter version called µRaiden was integrated to Ethereum mainnet. It does the same by facilitating instant trustless and free transactions.

The difference here is that the main  Raiden protocol administers the network of the two-way channels. Meanwhile, µRaiden enables to open a payment channel only one-way transfers of tokens which are extremely useful for the micropayments, like for a coffee.

Ripple doesn’t need an extra layer as it has been already designed to handle a lot of transaction. It handles approximately 1500 transactions per second which are almost close to matching Visa’s throughput.

Back in August 2017, Ripple with Bitfury released a code that involved Lightning Network into Interledger, a Ripple’s protocol developed to allow transaction between various blockchains. 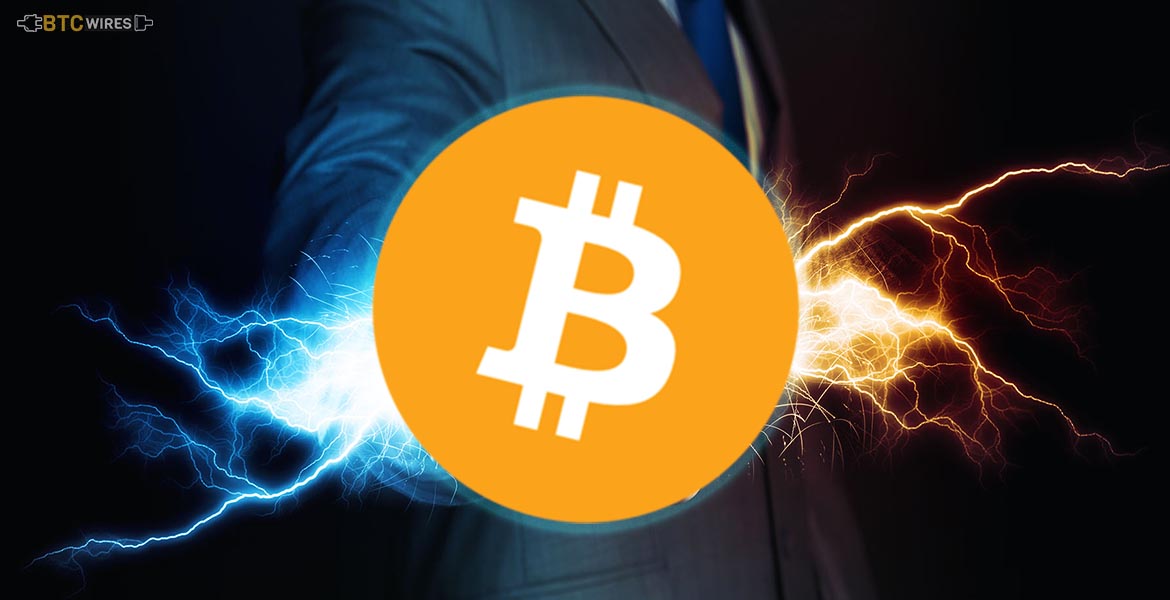 This development was awesome as it was capable of transactions between not just public blockchains but also private ones.

According to CTO of Ripple, Stefan Thompson,

“The long-goal for the merger of those two technologies is to enable the crypto community to seamlessly trade between different cryptocurrencies as well as send funds to any given blockchain from PayPal, Alipay, bank accounts and vice versa.”

Neo is quite similar to the Ethereum Platform which provides Blockchain-as-a-service, where users can run decentralized applications, run smart contracts and manage ICOs. So, likewise, this Neo platform has also its own scaling solution, and in keeping with ‘The Matrix’ theme, it’s called Trinity.

Trinity is still in the development phase, and to be honest, there is no immediate need for it to be released. As Neo already can handle 1000 transactions per seconds, which is more than many other cryptocurrencies, but the team s thinking of long-run, so they are on it.

Trinity, Raiden, and Lightning Network are almost similar, if not at least they are identical in what they do .ie., taking payments from the main blockchain and moving it to the user-generated channels, which in Trinity’s case known as State Channels.

What’s different between the three solutions is the basic underlying technology, as they are needed to be applied to three differently designed Blockchains.