A hardware wallet is a physical electronic device, particularly designed to protect an individual’s cryptocurrency funds by securing their private keys.

The idea behind this wallet is to isolate the private keys from online methods of storage, like a computer or a smartphone, which are more susceptible to being compromised by hackers.

Storing your private keys offline prevents against this, as hackers would need to steal your hardware wallet physically to gain access to a user’s private keys.

Even then, most hardware wallets need a PIN code for access, providing an enhanced level of protection. 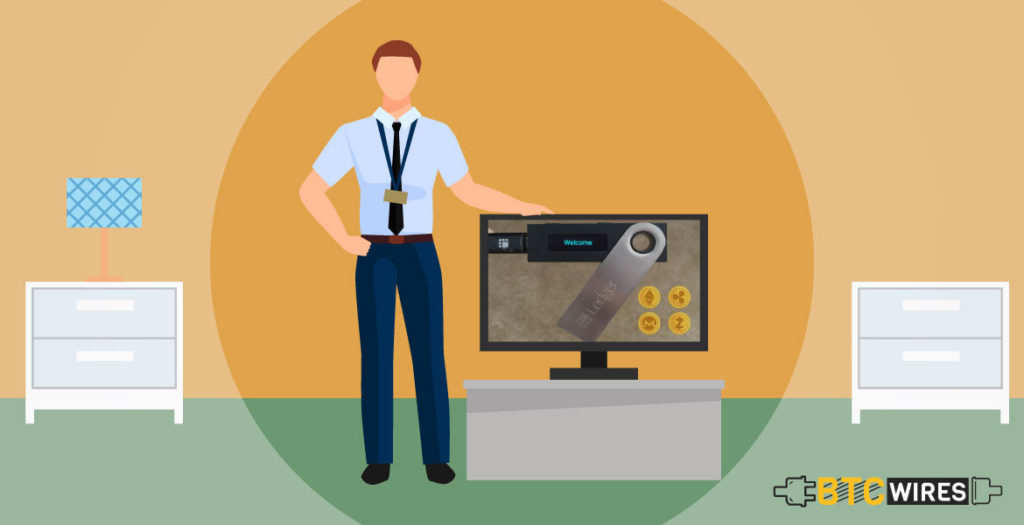 Hardware wallets are the small devices plugged into either your computer or your smartphone. They securely generate your private keys in an offline environment.

The innovation is that many wallets generate private keys on the internet connected devices such as computers or cell phones.

By generating your private keys on an offline device, your keys become out of the reach of hackers.

By and large, hardware wallets are the most secure sort of wallets than Desktop Wallet and Mobile Wallet, with numerous security features built-in and support for different types of digital currencies.

If you have significant crypto holdings that you wish to store safely, you should strongly consider getting a hardware wallet. 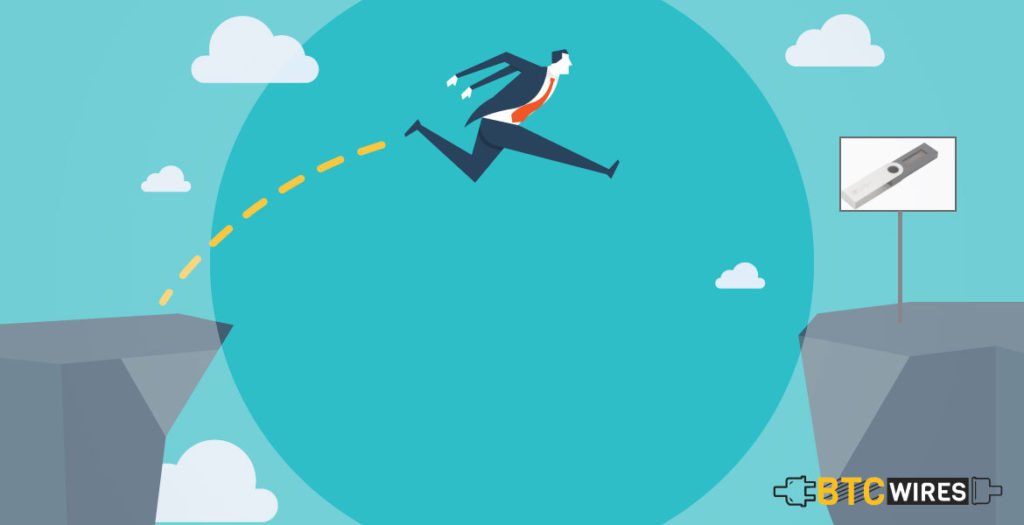 In spite of the strong security protection that comes with hardware wallets, there are some security risks which exist.

RNG – Hardware wallets use Random Number Generator for generating a wallet’s private keys. While this generation of random characters makes it harder to work out what your private key is and the randomness of RNG itself is daunting to validate.

An RNG that isn’t all that random, and follows a particular pattern, may result in your private keys getting hacked.

Verifying that a hardware wallet is as secure as possible is of the paramount importance in making sure that private keys aren’t compromised.

While not a complete security solution, but hardware wallets are one of the most secure approaches towards your funds’ protection.

You May Also Read: 7 Best Mobile Wallets for Cryptocurrency of 2019 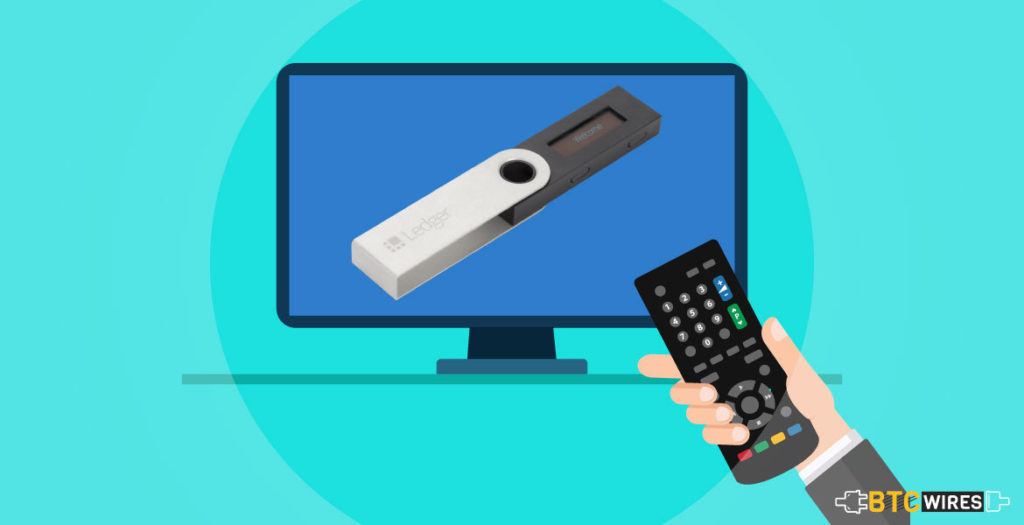 TREZOR – TREZOR was the first ever hardware wallet that entered the marketplace in August 2014. The wallet has developed a good reputation for itself over the period of time.

Ledger Nano S – Released in August 2016, the Ledger Nano S has managed to cement itself as a solid yet reliable hardware wallet provider.

The Ledger Nano S is the cheapest of the currently available hardware wallets. It costs you around $80.

KeepKey – Released in September 2015, KeepKey rounds out the list of the most well-recognized commercial hardware wallets in the marketplace. 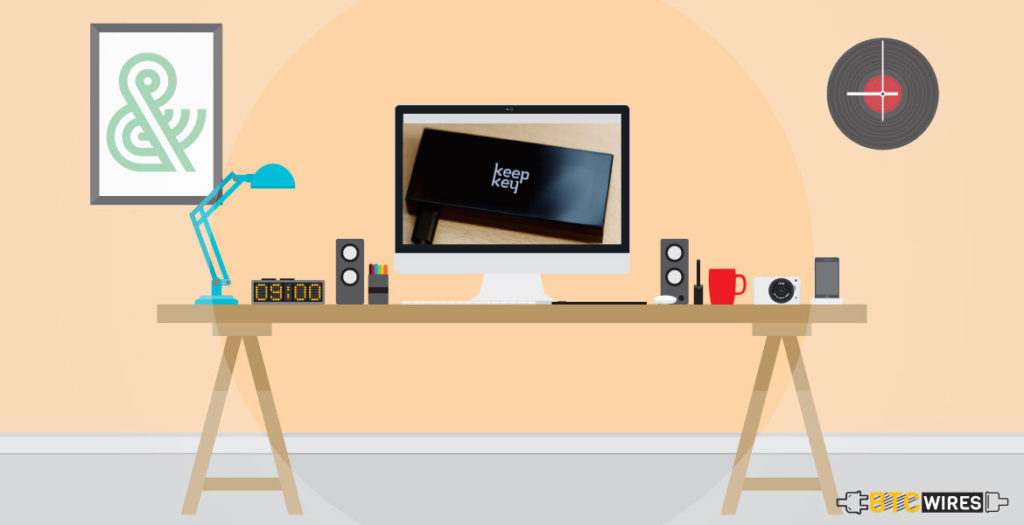 With a cost of nearly $130, KeepKey is the most expensive of the three hardware wallets. It currently supports cryptocurrencies like Bitcoin, Dogecoin, Litecoin, Testnet, Namecoin, Dash and Ethereum.

You May Also Read: Top 5 Multi Cryptocurrency Wallets of 2019

The significance of the security in crypto space can’t be understated. You wouldn’t have lax security with regards to traditional fiat currency lying in your bank, so why should that be the case for your cryptocurrency?

It makes no difference which way you choose to store your cryptocurrency funds, it is important to ensure that it is well secured.

In this regard, hardware wallets offer one of the safest ways possible in storing as well as protecting your digital assets.