Every four years or so, digital currencies go through an important event known as “Cryptocurrency Halving.”

So, what is Bitcoin halving? What impacts does it leave on the bitcoin economy? In this post, we will answer the two questions, and also understand why it is so important for bitcoin. 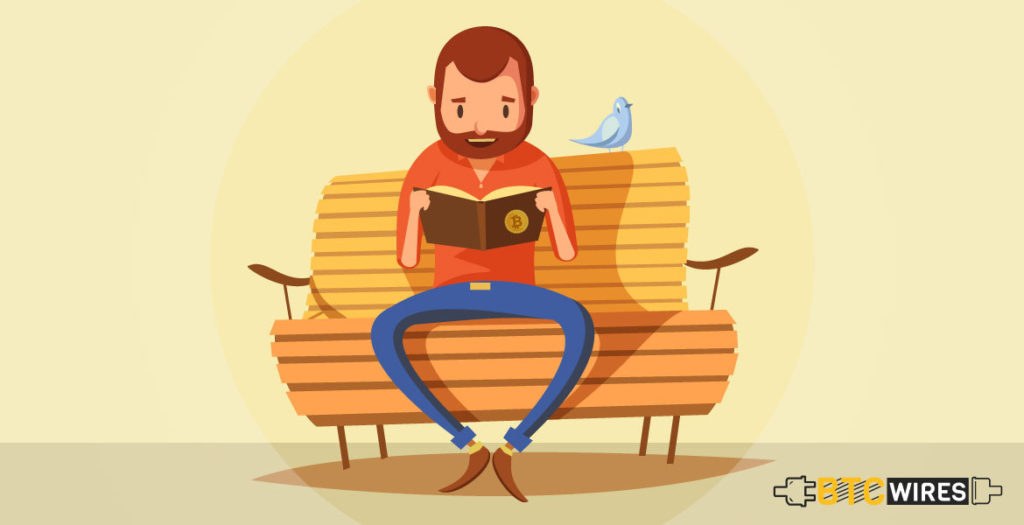 Every day, many untold thousand watts of electricity is committed to bitcoin mining. Miners mine bitcoin as they hope to earn some bitcoin, which has value and can be bought and sold in the market.

In layman terms, mining is a process, whereby the network is secured and transactions are processed.

For encouraging more and more people to mine bitcoin, each block contains a particular reward, that is released to the miner who successfully solves the block.

This reward has to be high enough so as to be a strong incentive. But the reward too can’t be a lot. A large block reward would cause an oversupply and lower the value of Bitcoin.

Cryptocurrency Halving: What Is It? 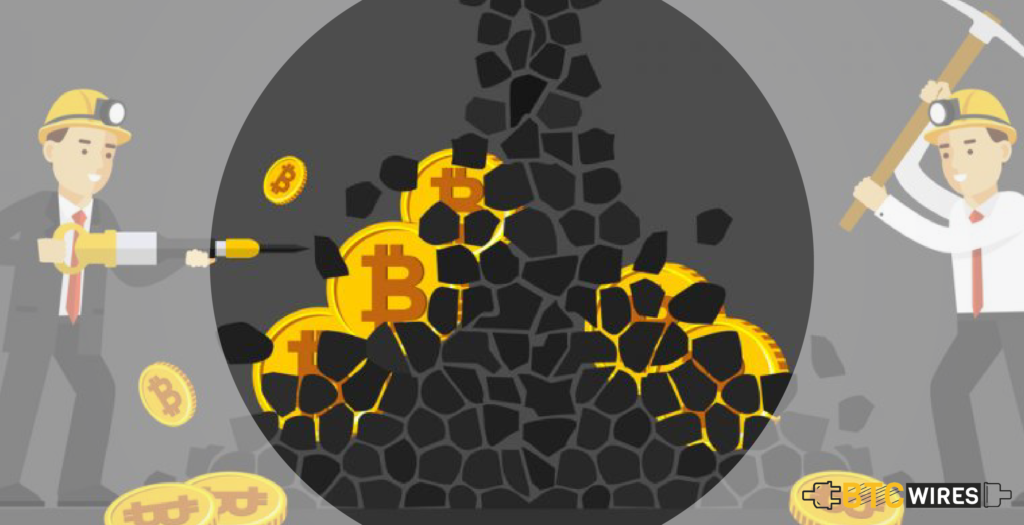 When Satoshi Nakamoto created Bitcoin, he wished to create a sort of system that would be self-sustaining and would emulate gold-mining.

With that, over time, cryptocurrency mining would become more difficult and the rewards collected would slowly reduce so as to control the supply.

“The steady addition of a constant of amount of new coins is analogous to gold miners expending resources to add gold to circulation. In our case, it is CPU time and electricity that is expended.”

Nakamoto’s solution to this problem is to institute a bitcoin halving system. Here’s how it works:

When bitcoin began, the block reward was a whopping 50 bitcoin every 10 minutes.

The bitcoin code incorporates a statement saying that after every 210,000 blocks, this reward should drop by half.

Following the last two bitcoin halvings, the current block reward is now 12.5 bitcoin. In the year 2020, it will drop by half reaching to 6.25, and so on.

This way, bitcoin halving has important effects on the network.

First, it extends the life of the reward system. If we were still releasing 50 bitcoin every 10 minutes, then we would reach the maximum supply of 21 million bitcoin rather quickly.

Secondly, bitcoin halving helps bitcoin see the steady price increases over the period of time. This is because the number of new bitcoin will be decreasing. This limited supply causes bitcoin prices to increase, while their scarcity too increases proportionally.

Lastly, the bitcoin halving increases the mining cost each individual bitcoin. As the difficulty in mining increases over time, and the reward rate drops, then the actual mining cost increases too, causing the trading price of each bitcoin to increase as well.

The Day Mining Will End 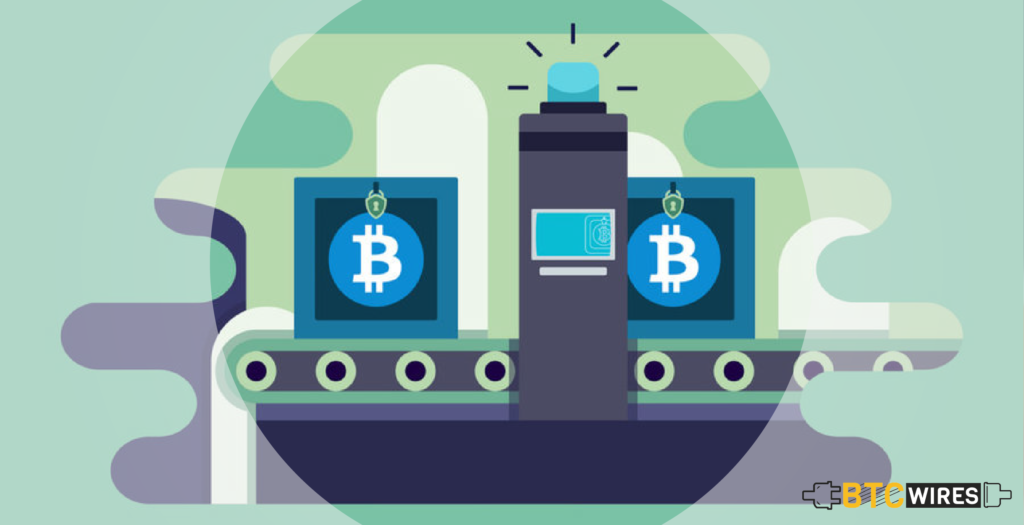 With that in mind, this leads us to a logical question – What will happen when the mining reward drops to zero?

To address this concern, we need to consider a few different things.

First, at the current mining rate as well as factoring in for the future bitcoin halving events, it is assessed that the final block containing bitcoin will be mined sometime in the year 2140. Considering that the network began operations in 2009, meaning that the network will have a total of about 130 years before this event takes place. By that time, the economic conditions of cryptocurrency could be so different that the need for a block reward may not even exist.

Secondly, bitcoin miners have a secondary source of income aside from the block reward. Particularly, miners earned transaction fees. Each day, hundreds and thousands of bitcoin are paid in transaction fees. Thus, until 2140 rolls around, it is entirely possible that mining could be profitable enough for miners to continue mining indefinitely, even if there are no block rewards anymore.

“Once a predetermined number of coins have entered circulation, the incentive can transition entirely to transaction fees and be completely inflation free.”

Another point to consider in this regard is the release of new projects that plan to coexist alongside the bitcoin blockchain.

One example of this is the RSK platform, which is a smart contract platform intended to run on top of the bitcoin network.

It will allow the execution of smart contracts as well as dApps, while still making the use of bitcoin blockchain itself. It is intended to be a competitor to Ethereum.

One of the selling points of RSK is that miners who participate in processing root stock transactions can do so while mining bitcoin as normal, with almost no loss of efficiency.

You May Also Read: 7 Best Mobile Wallets for Cryptocurrency of 2019 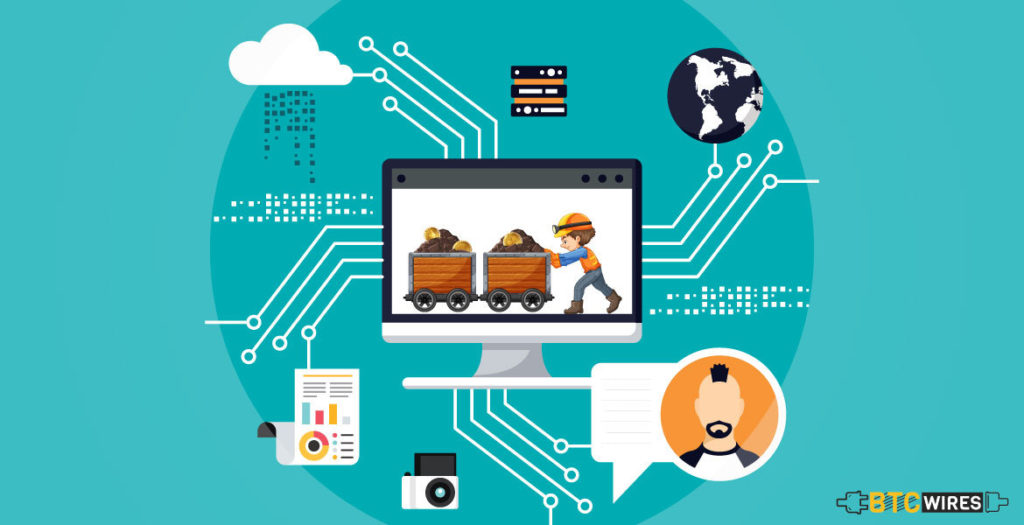 With all the above-stated facts, you must have come to know what cryptocurrency halving really means.

The first and foremost thing is that it is a means of controlling the amount of new bitcoin hitting the markets each day. It is intended as an approach to prevent hyperinflation from ever occurring.

Also, Bitcoin halving was intended to emulate gold-mining, since gold-mining inevitably has become more expensive and difficult over the period of time.

Not only does it get more expensive with the passage of time, but less than mask new gold enters the gold marketplace every year. Now, this is prompted to a predictable as well as a steady rise in the price of gold over the last century.

At last, the bitcoin halving keeps the cost of bitcoin steadily moving upward over extended stretches of time. If it weren’t for the cryptocurrency halving, then bitcoin today might just be worth 50 or hundred dollars each rather than the thousands that it’s worth now.