The world’s first form of decentralized currency, Bitcoin is a store of value that is not only censorship-resistant but also immutable against manipulation by central authorities, entities and governments.

As we all know about different consensus protocols used in blockchain. The peer-to-peer protocol and decentralized structure of Bitcoin are so unique that they allow Bitcoin Network to run as its own economy, without third-party service providers and intermediaries. Where a few central banks, as well as financial institutions, have started to fear such characters of Bitcoin, the Bank of Finland had encouraged economists to study the unique structure of Bitcoin.

You may also Read: How to buy bitcoin with cash? 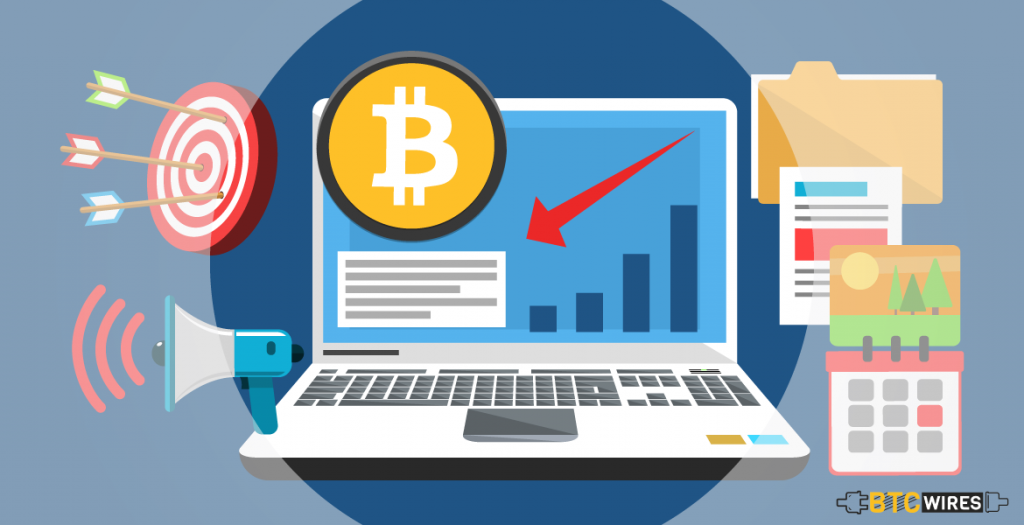 Digital currencies are originally deprived even of the possibility of inflation as their number, like the amount of gold on Earth, is defined by the secret sharing algorithm in blockchain. For creating new Bitcoins, it is important to spend both time and energy. That is the reason; they have such significance in the world today. As with the gold, when a lot of bitcoins are mined, the price will go up. Indeed, it will happen only when Bitcoin is known worldwide, meaning that a lot of people will need bitcoins. And the cost of 1 coin will increase to compensate for the limited number of coins.

Also, it’s easy to regulate the necessary mass of bitcoins for the whole bitcoin community, with miners’ assistance. In case cryptocurrencies are produced more than the market needs them at the moment of time, then the value of the coin decreases with the network capacity. This is because some of the miners are leaving owing to the decrease in the lucrativeness of bitcoin mining pool. As a result, the output of Bitcoins is diminished to the desired value. This kind of situation persists unless the moment comes when the bitcoin mass in the market becomes inadequate to meet the purchasing power of users.

Deflation of cryptocurrencies needs to be considered for a long time because the current price is based on the actions of various financial regulators. In this regard, Bitcoin can be a good means of long-haul storage savings.

You may also Read: Differences Between Ethereum And Ethereum Classic 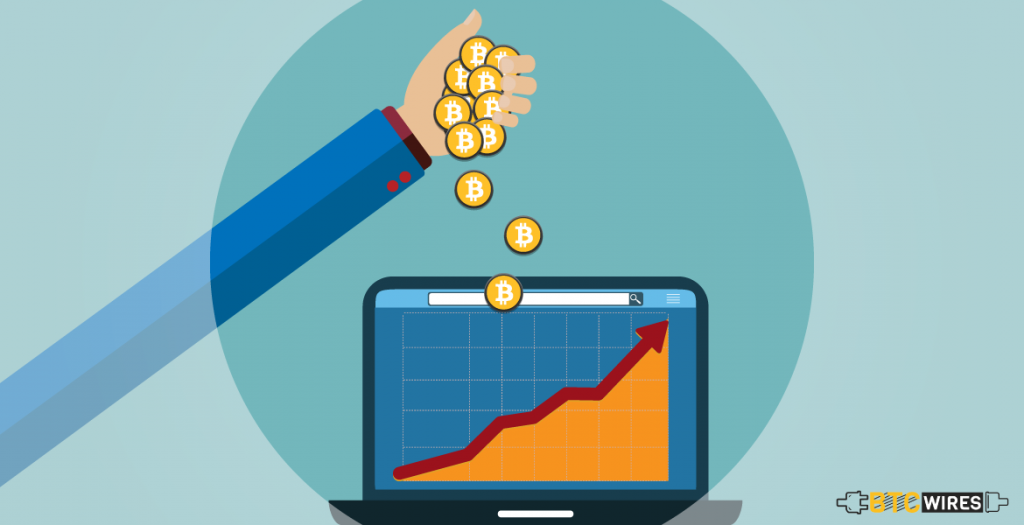 Bitcoin has experienced minimum four cycles of growth and decline in its history by far. In the future, Bitcoin is meant to meet many new challenges. The price periodically shoots to the sky and comes back to the ground, every time the level of its landing above the previous one. This is something that leads to an obvious conclusion – over the long period, the cost of bitcoin will grow inevitably. The output is supported by the supply of digital currency and its demand model, where the release of new bitcoins is continually falling, creating a deficiency and contributing to price growth. The long-haul ownership strategy is quite successful to reduce the enhanced volatility. Meanwhile, there is a collapse or aging of bitcoin owing to the appearance of perfect digital currency.

For agile traders, trading not just offers a lot of opportunities to ear but allows them to make purchases within the larger trends. The traders who are accustomed to more stable assets will need to adjust their strategy to survive in the world market of bitcoins. The volatility application can be illustrated by the instance of Bollinger Bands. This popular technical indicator draws lines by default on either side of the 21-day moving average, situated at a distance of two standard deviations. 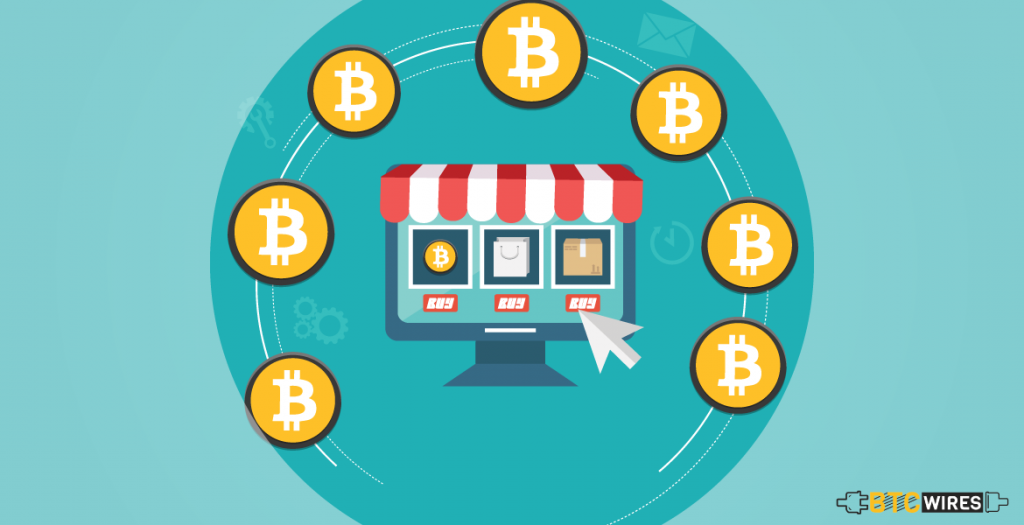 The Changeable rate impedes commercial activity. So, most sellers measure their products in the traditional currency, linking the value automatically in bitcoins to it. The negative contribution of volatility is minimal provided that the prices are converted in real time.

Service providers who charge on a monthly or weekly basis may suffer from the excess volatility of cryptocurrency. For instance, they can get much fewer bitcoins than the expected owing to a sharp hike in the value. The cryptocurrency exchange rate may take off before the payment day and collapse before the supplier has time to exchange bitcoins for dollars, in the worst case. However, the employers may suffer the opposite scenario, that will lead to unpredictable. It is necessary to think about the billing process to avoid such issues. Amid the periods of high volatility, the amount of payments needs to be adjusted on an hourly basis. Specifying such a possibility in advance with the counterparty is important.

You may also Read: Reasons To Buy Bitcoins In 2018 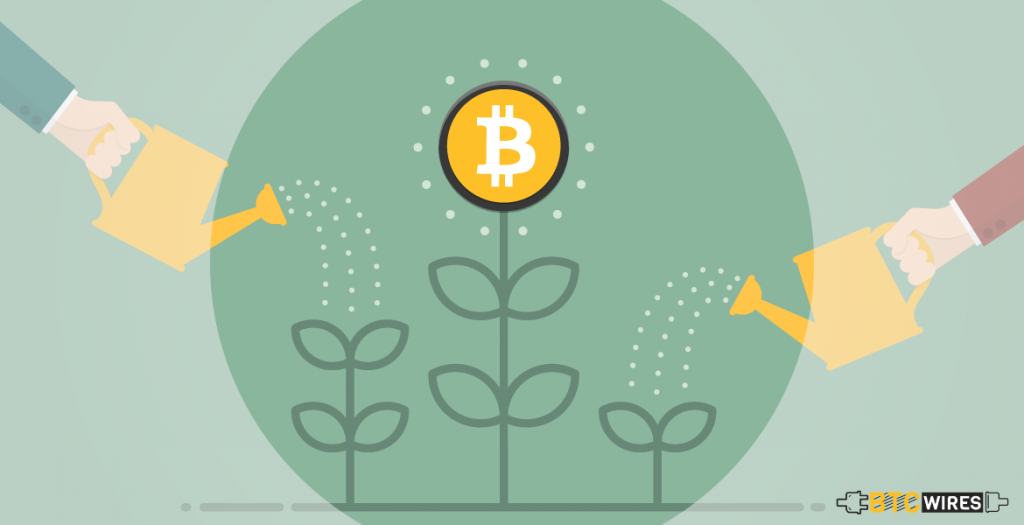 Indeed, Bitcoin is an economic miracle, but a minor one. Though at this stage in which Bitcoin’s market valuation has surpassed that of the major bans at $166 billion as well as its liquidity is higher than that of the most stock markets, it is challenging to justify any character of Bitcoin as a minor.

Bitcoin has sustained a major impact on the global financial system over the last eleven months, and it will continue to transform the industry even more at a rapid pace. The institutional investors have already begun to move into the Bitcoin market.

“Approximately $10 billion in institutional money is waiting to be invested in digital currencies like Bitcoin.”

“Over 100 hedge funds have been created in the past year exclusively to trade digital currency. An even greater number of traditional institutional investors are starting to look at trading digital assets (including family offices, sovereign wealth funds, traditional hedge funds, and more). By some estimates, there is $10 bn of institutional money waiting on the sidelines to invest in digital currency today.”