You must be familiar with all the ins and outs of Bitcoin by now. But, Bitcoin isn’t the only show in own in the world of cryptocurrencies.

Besides Bitcoin, there are hundreds of alternative cryptocurrencies out there, commonly known as Altcoins.

Yes, they are the alternative digital currencies with their own blockchain technology, miners and wallets.

So, why do they exist? How do they work?

There are many different varieties of altcoins today, with the news ones coming onto the scene all the time.

Let’s find out the answer!

Altcoins: Why Do We Need Them? 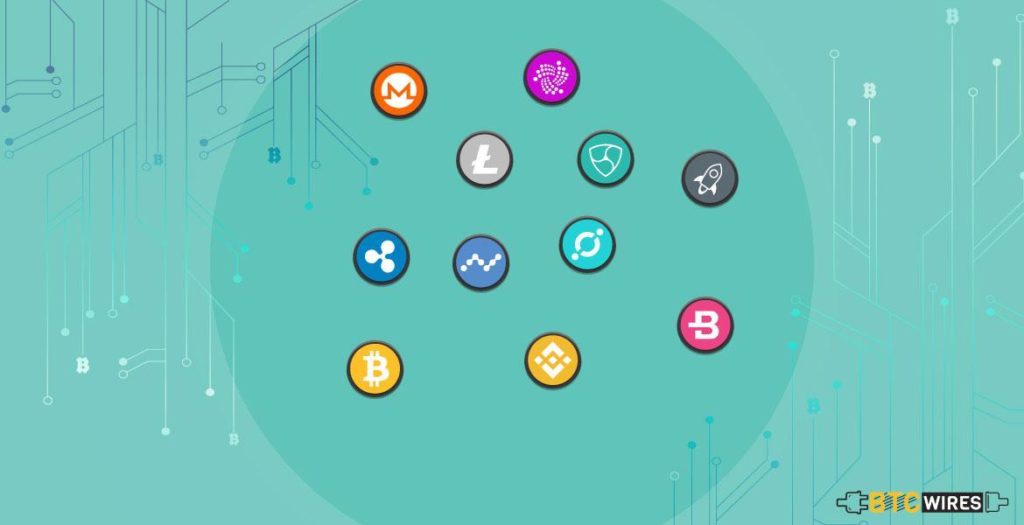 Being the first digital currencies, Bitcoin came up with its own particular set of rules. For instance,

The aforementioned points are the all conscious choices in accordance with Bitcoin Satoshi Vision when bitcoin protocol was originally designed. However, nothing says those rules can’t change.

The software development team governing bitcoin is exceptionally preservationist and doesn’t care for rolling out radical improvements to bitcoin’s software, or the rules it works on.

There are valid justifications for this. Bitcoin has a market capitalization in billions of dollars, and numerous businesses now rely on it.

Rolling out such a large number of improvements could make issues for the general population that rely on a digital currency as popular as bitcoin.

People are always keen to know about the particulars of Altcoins, so that they can invest according to their needs.

Hence, here’s a list of the most popular altcoins based on searches, market capitalization and past 6 months growth, to help you make a wise decision.

A lot of people have taken the basic concepts and principles of cryptocurrency, and developed their own versions, with different sort of rules which suit their own needs.

For example, Litecoin is one of the most popular altcoins. This is the cryptocurrency that switched the rules and appealed to a different collection of individuals.

Where bitcoin produces a new coin in every 10 minutes, Litecoin, released almost 3 years after bitcoin, produces new coins in every 2.5 minutes. This is what makes Litecoin 4 times faster than bitcoin confirming the transactions more quickly than bitcoin.

Not only this, Litecoin also uses a different set of rules for mining than that of Bitcoin. It deliberately excluded the use of ASIC miners over generally available equipment like CPU in your computer.

Well, the idea was to keep the things more egalitarian to give everyone a chance, besides favoring those with the money to buy specialist equipment.

Be Careful With Scamcoins 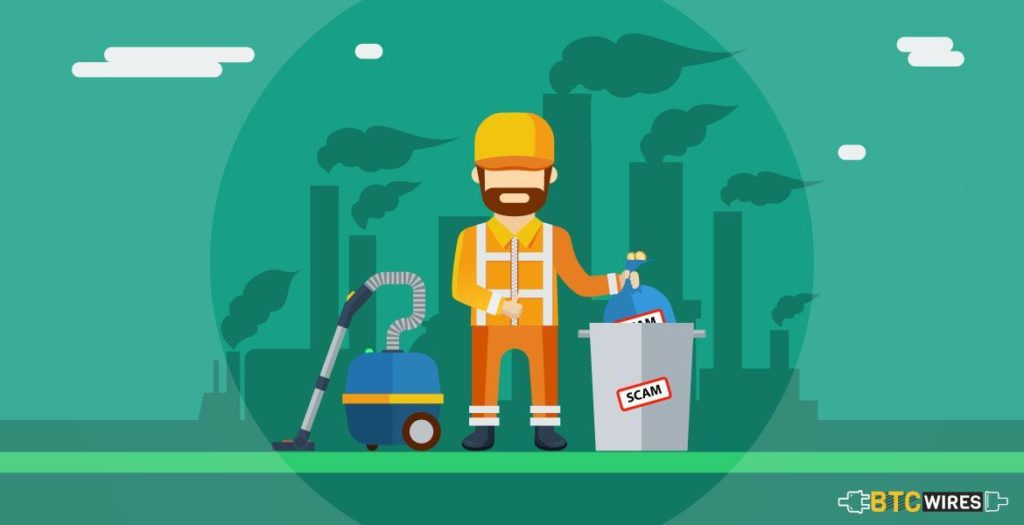 Not all altcoins have laudable goals. There were thousands of altcoins launched in 2018, and many of them fall into the category of Scamcoins. Such altcoins are purely designed to make profit for their creators.

Generally, these coins will be declared on popular crypto forums with little warning.

They will be pre-mined by their creators, which means that they are dependably sitting on a sizeable amount of the coin.

Creators of these coins encourage people to use their computers to mine their altcoins to gain the community’s support. No soon do they find people to begin trading their scamcoin that they can spread lots of buzz about their scamcoin for driving up its value.

At this point, the creator will sell all his coins, take his money and exit the market, leaving the scamcoin to fizzle out with no tech support.

This is often referred to as “pump and dump” scheme, which has become all too common in the altcoin world.

How To Find Altcoins With Real Potential?

There are valid altcoins too with real potential. How can you find them? A few things to search for –

Search Out For Different Functions

A valid altcoin will usually change bitcoin’s rules for doing something uniquely productive. It may have a particular application to execute the things sufficiently.

A few coins have been designed as a unit of exchange for solar power production, for instance, while others have formed the basis for a new system of domain names over the internet.

In case a coin is trying to do something that adds technical value, then it is a good sign.

Look For The Coin That’s Backed By A Solid Team 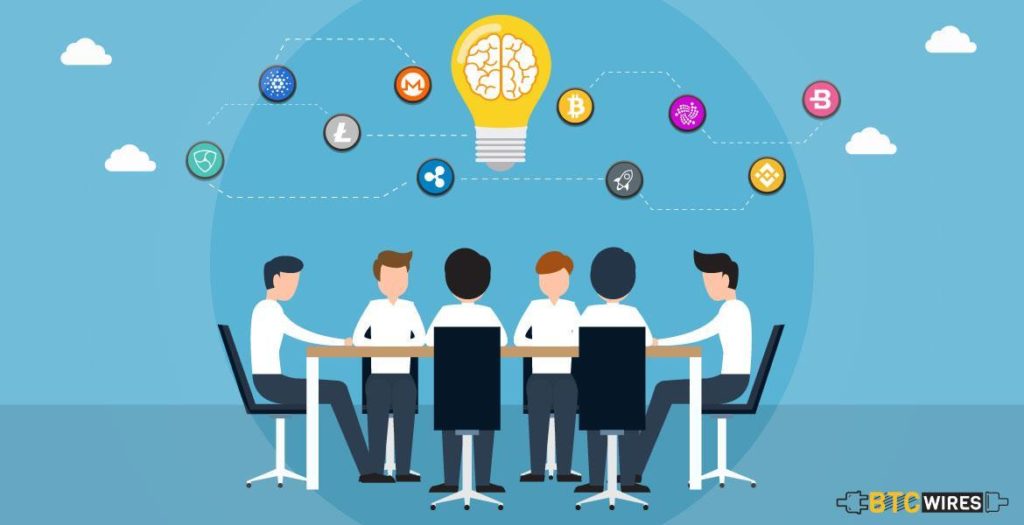 Every good altcoin have a solid team behind that helps it to keep pace with the market. Some of the best altcoins marshal communities of volunteers as well as advocates, many of whom will have been contributors to the forums for a while.

A few coins take off inexplicably. Dogecoin became one of the most notable altcoins, which was originally started as a joke but gained some serious momentus afterwards.

The coin, the coin, using a cute Shiba Inu as its mascot, went viral and everyone wanted to have a portion of it.

At the time of writing, Dogecoin’s market capitalization is of over $268 million.

You May Also Read: What Is The Future Of Dogecoin? 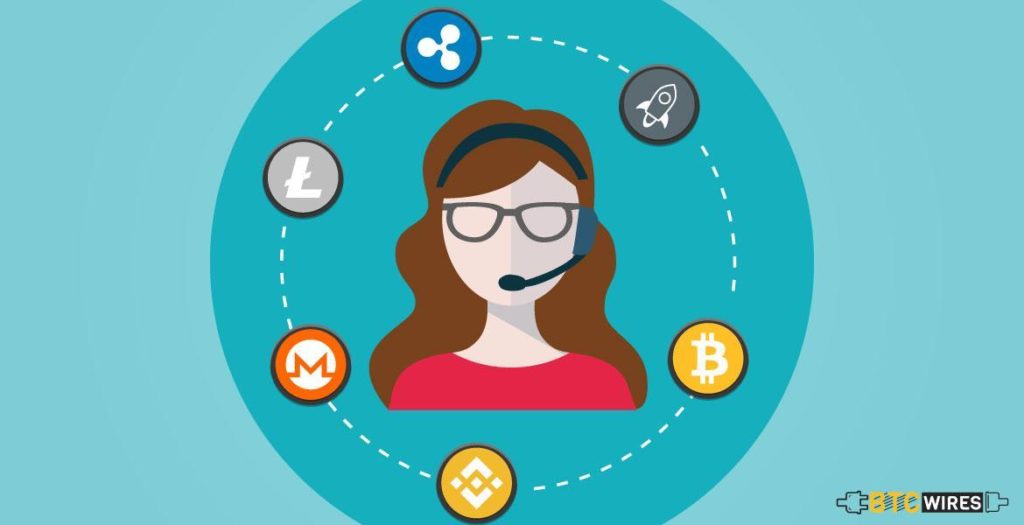 At times, altcoins are projects from enthusiasts, and sometimes the basis for entire new businesses.

They can even be more than coins, which may develop into an entire new framework for everything from messaging applications to online marketplaces.

The niche traders can make handsome returns by exchanging altcoins with one another, be it a high-risk business.

If you consider involvement in an altcoin, then you should better be aware of the best altcoins to invest in 2019. But make sure that you do your background research and look for some of the above characteristics.

North Korea Allegedly Using Altcoins to Alter $1.5B in Stolen Funds to Cash